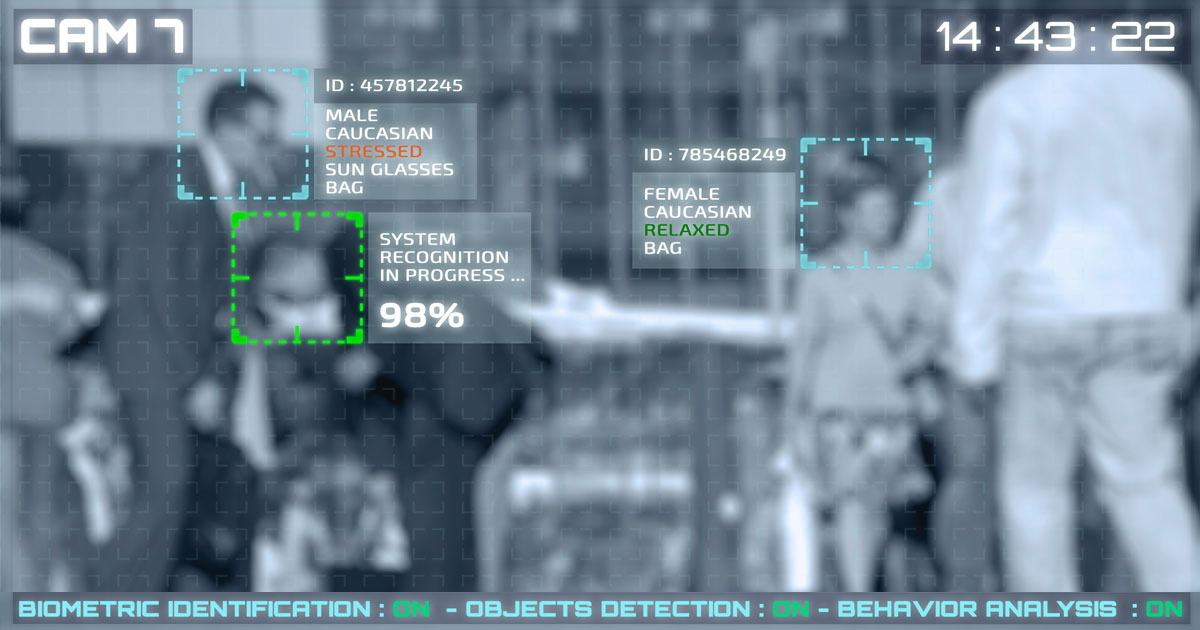 The DEA is now surveilling protesters in the United States. BuzzFeedNews has uncovered a memorandum that shows that the Drug Enforcement Agency (DEA) has been granted powers by the Department of Justice (DOJ) to conduct covert surveillance on the ongoing protests sparked by the death of George Floyd. This past Sunday, the interim head of the DEA received authorization to perform law enforcement activities for anything that they deem appropriate from Associate Deputy Attorney General Bradley Weinsheimer. While the DEA is supposed to – like the name suggests – only investigate drug-related crimes, the DOJ has now granted the agency a two week carte blanche to conduct surveillance, carry out arrests, and more in regards to the ongoing protests.

Pushback against this overstep of power abounds

According to DEA sources that BuzzFeedNews spoke with, even some within the DEA are troubled by the memo. Meanwhile, the DEA did not make any official comment. Civil liberties organizations are also understandably shocked and upset by this development and overstep of government power against the privacy of Americans. Hugh Handeyside, an ACLU attorney, told BuzzFeedNews:

“Drug enforcement agents should not be conducting covert surveillance of protests and First Amendment protected speech. That kind of monitoring and information sharing may well constitute unwarranted investigation of people exercising their constitutional rights to seek justice. The executive branch continues to run headlong in the wrong direction.”

Surveillance powers of the DEA are being used against protesters

The DEA has long used the latest technology for surveillance of their drug cases – items such as Stingrays and aerial surveillance as well as hidden cameras have been commonplace. Now that the statute limiting DEA to only enforcing drug cases has been temporarily lifted, all of these surveillance powers are being aimed at protesters exercising their First Amendment rights.

Now, with the DOJ’s permission, the DEA is now blanket collecting digital information from protesters, or even just people on the street at the wrong place and wrong time. The intelligence gathered by this covert surveillance will be shared with local and federal law enforcement and will undoubtedly be used in many cases to come. American citizens are having their phone activity siphoned up en masse by the DEA and the only usable tool against such surveillance, end-to-end encryption, is also under fire from the very same Department of Justice. Welcome to a new era of surveillance that violates the Fourth Amendment against illegal search and seizure of American citizens who are exercising their First Amendment right to peacefully assemble and practice free speech. This is a gross violation of our rights – These are basic constitutional rights that it seems are being blatantly ignored.