Hardware maker: Give up your privacy and let us record what you say in your home, or we’ll destroy your property 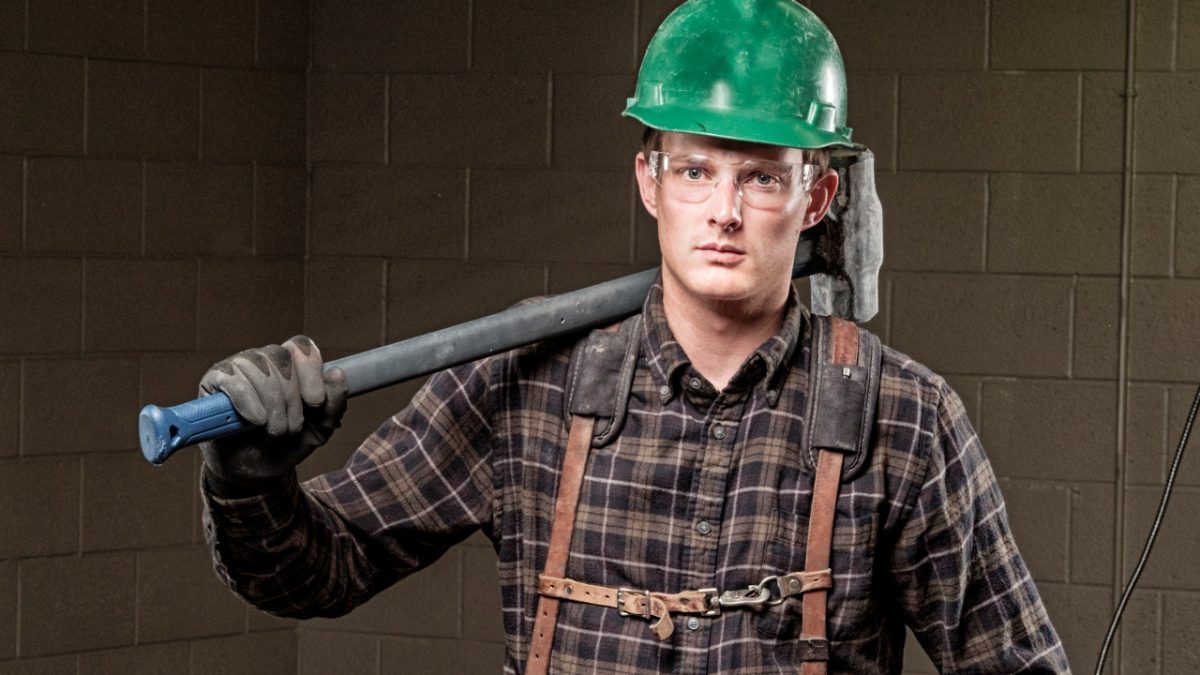 Hardware maker Sonos has a new privacy policy, and is telling users that unless they agree to it, their devices may cease to function entirely. Of course, since people bought these devices, they’re those people’s property. And since Sonos is taking an action that they know will break these devices, Sonos is effectively saying they’ll willfully destroy your property unless you comply and give up your privacy. This is a new low.

Sonos is a high-end sound system maker, famous for being the first brand to have synchronized music in different rooms with an off-the-shelf device system. This week, they announced a new privacy policy, where they say they’ll be collecting a lot of data about you, including listening in to your room and (in a roundabout way) recording it. People were justifiably quite upset. It is in response to this community reaction that Sonos does the unforgivable: Sonos states that if people don’t accept “the new privacy policy” — meaning give up their privacy in their own home completely — Sonos is going to willfully destroy those people’s property.

“The customer can choose to acknowledge the policy, or can accept that over time their product may cease to function,” the Sonos spokesperson said, specifically.

Sonos is particularly sneaky about the part where they record sound. They say in their blog post that they “don’t keep the recordings” of sound recorded in your home, with the new Voice Assistant. However, they point out that they share their collected data with a large number of parties, the services of which you have “requested or authorized” — where people tend to read “requested”, but where “authorized” is the large part. Further, they point out that they share recorded sound with Amazon under all circumstances, and Amazon is already known to keep recordings for later use by authorities or others, so the point is kind of moot. “We don’t keep the recordings, we let others do it for us” would be a more straightforward wording.

As ZDNet notes, the community’s reaction has been quite hostile to the manufacturer who threatens to destroy their property, and not without justification.

For my personal purchasing choices, behaving like this is enough to get on my blacklist of manufacturers, just like when Sony willfully infected its customers with rootkit malware in 2005, and Sony made it onto my blacklist. (It’s a high bar to get there, and still, hardware makers keep inventing new audacious ways to clear that bar.)