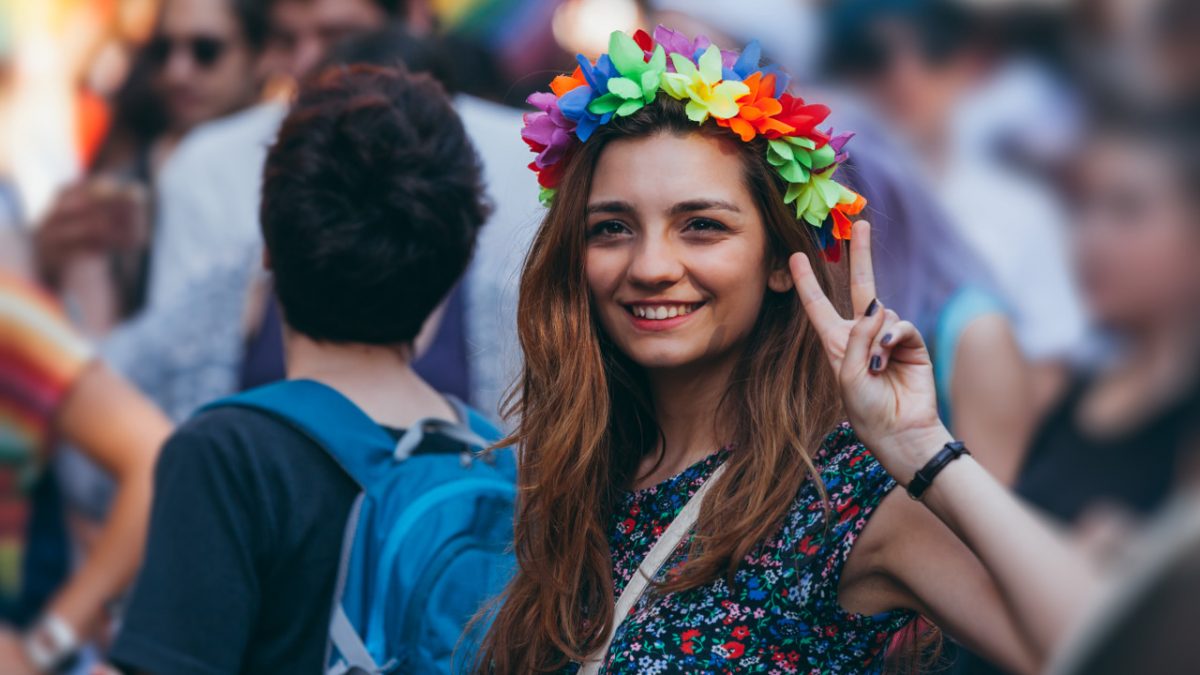 All governments of the world are cracking down on privacy and increasing mass surveillance, sometimes in the name of copyright enforcement, sometimes in the name of fighting terrorism, sometimes because they just want to. There’s a pattern here of similar things in the past – something is horrible, horrible, horrible, until the point where fighting the phenomenon just looks silly, counterproductive, and inhumane. Cannabis is there today, and it’s going to be years if not decades until it’s just as silly to fight people sharing knowledge and culture with each other, trying to brand them as awful people.

The striking pattern here is that people in power may regard an issue as completely peripheral, even downright uninteresting – like powerholders regard copyright – and still use the push from legacy industry interests as an excuse to get what they really want, like the copyright industry demanding mass surveillance.

Nixon declared war on cannabis… what year was it again? Oh nevermind exactly what year, it was as far back as when Nixon was president, which says a whole lot more than an exact year (it was 1968). His campaign advisor has since gone on record saying they knew all along they lied about the dangers of drugs, but that declaring war on them helped them shatter the communities that threatened Nixon’s re-election, specifically the hippies that opposed the Vietnam war.

“Did we know we [the Nixon administration] were lying about the drugs? Of course we did.” — John Erlichman

The pattern seems to be that social breakthroughs, getting rid of the old taboos, happen in a few areas first that test the waters, and when nothing bad happens, the floodgates open. Bloomberg did a good feature of it from a US perspective, analyzing US breakthroughs like women’s suffrage, marriage between people of different skin tones (which was once illegal!), and other similar issues.

“A few pioneer states get out front before the others, and then a key event—often a court decision or a grassroots campaign reaching maturity—triggers a rush of state activity that ultimately leads to a change in federal law.” — Bloomberg

When it comes to privacy in general, and sharing music, movies, culture, and knowledge between each other in particular, we can tell that we’re not at the “okay, this policy is just silly, everybody’s doing it and nobody cares” phase yet. Everybody’s sharing and nobody cares, except the copyright industry, and the powers that be are using every excuse of that industry to crack down and toughen existing laws. Even though everybody who knows something understands that the laws are not just ineffective, but counterproductive and silly, there’s no room for such thinking where the lobbyists of legacy industries roam unchallenged.

It took some 50 years to get to the “okay, this persecution is just silly” phase with cannabis. Let’s not make it fifty years with sharing and digital civil liberties.