Would you like a copyright law that said “if Hollywood doesn’t like this law, they can use their own”? Well, you see… 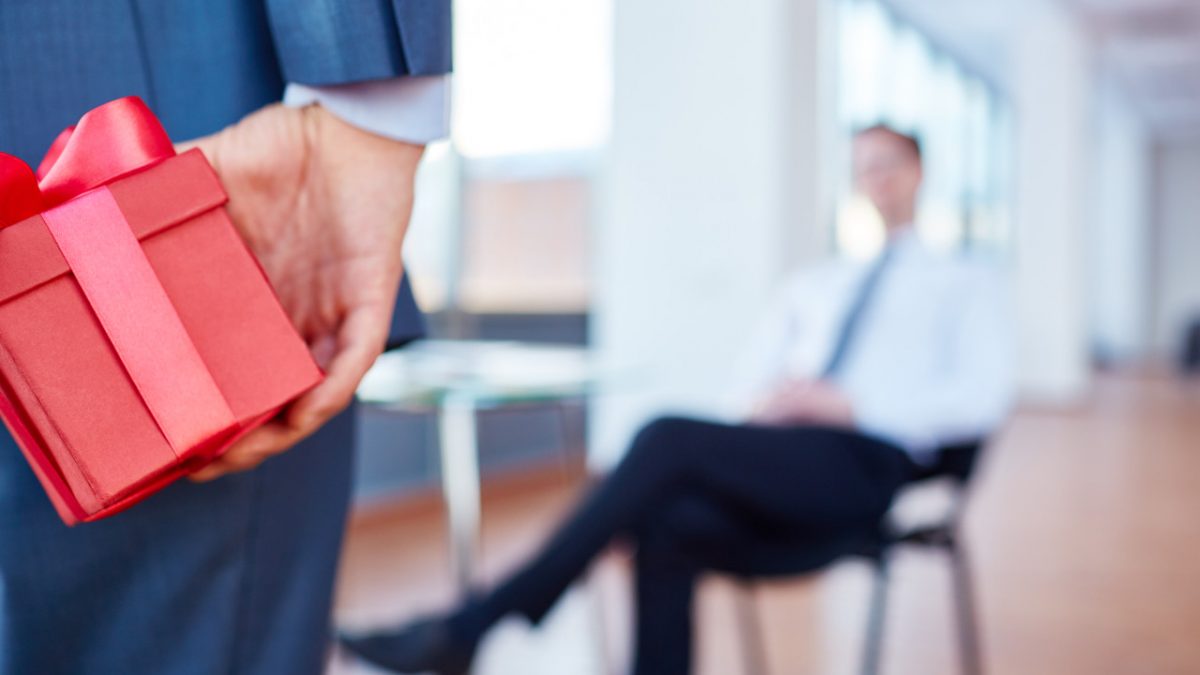 Imagine if copyright law listed tons of exceptions for free use that all publishers were required to respect. (Well, it does, kind of, even if the list in question is horribly deficient.) But then, imagine that somewhere in this law, there’s also the line “if a publisher doesn’t like the wording of this law and the existence of these mandatory exceptions, they can set their own terms entirely instead, and it will be illegal to circumvent those terms that don’t even provide minimally mandated exceptions”. This is the sickening reality today, and it’s because of Digital Restriction Measures (DRM).

Around the turn of the century, when legislators had the hubris of deciding what copyright monopoly law should look like in the entire next thousand-year reign, enshrined in fancy bill names like the Digital Millennium Copyright Act and the European Union Copyright Directive, they intended to set terms in absolute Roman concrete. Do note that this was before Facebook, Twitter, and YouTube had even been founded that lawmakers insisted they knew exactly what the very long future needed in terms of harsher monopoly laws and restrictions — and lawmakers included a very nasty and small nasty poison pill in their own code of law, cheered on heartily by the Music And Film Industry Association of America.

The poison pill in question said that if something is published digitally, then the publisher has the right to strip the buyer (buyer!) of all their statutory property rights and usage rights, and it will even be criminal for the buyer to exercise their minimal statutory rights against the publisher’s wishes. This was done through Digital Restriction Measures (DRM) — that if a publisher introduced technical usage restrictions by means of DRM into a digital work, it became criminal to even attempt a circumvention of those measures, even when doing so would just invoke your statutory property and usage rights.

The net effect of this is that the entire code of the copyright monopoly, except for this one line, is completely nullified. Copyright monopoly law now says “whatever the publisher wants, and it’s criminal to attempt otherwise”. The other provisions never come into effect. This is the result of the insane hubris of lawmakers around the turn of the century insisting on creating a thousand-year copyright reign, innovation and creativity be damned.

Today, July 9, is the Free Software Foundation’s international day for awareness about the harms of Digital Restriction Measures (“DRM”).

This means that when a book is sold to you in digital format, if the publisher decides you’re only allowed to read your own book at night, or in Ankara, or without any friends nearby, or when you’re marked “single” on Facebook, such insane and normally-utterly-illegal requirements are now the law of the land.

Of course, this also means that a publisher is free to revoke your right to read it at all. This has happened more than a few times with books purchased on Amazon – notably, it happened with George Orwell’s Nineteen Eighty-Four, of all books it could have happened to.

If you have not already read Richard Stallman’s The Right To Read, I suggest you take a moment out of your day to read it now. How close to this scenario have we come? When it was written, it was utterly unthinkable; as remote as colonies on the moons of Jupiter.

So what do we do about this?

The legal measure that’s needed is actually rather simple. It’s the complete removal of any criminalization of tampering with Digital Restriction Measures. If you bought it, it’s yours to tamper with — open it up, see how it works, rewire it, rebuild it into something different — exactly as you please, end of story. Restore normal property rights over things you purchased. Freedom to Tinker is a very real, and very necessary, thing.

This would also remove all the utterly ridiculous scenarios where cars and tractors (!) have become illegal to modify, even though you own them, because of this same provision. Farmers are now required to pirate tractors to get their harvest in.

In a further development, I would like to see the publishing with Digital Restriction Measures criminalized; doing so amounts to fraud and selling deliberately substandard products. But making it toothless is a good first step.

Disclaimer: I am a monthly donor to the Free Software Foundation.

Disclaimer II: I think maybe you would be interested in being so, too.