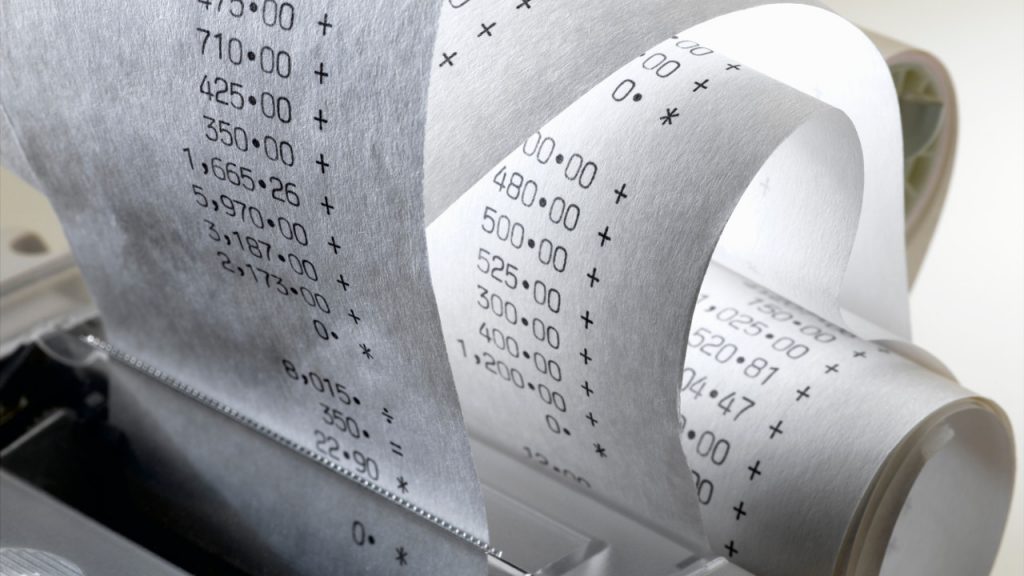 Cryptocurrency will cripple governmental ability to collect taxes, and they won’t see it coming. When it’s already happened, expect major changes to take place in how society is organized on a large scale – but also expect governments to act in desperation to retain control.

As bitcoin launched in 2009, most early adopters saw its disruptive potential. While bitcoin has stalled for some time approaching a valid use of the term “stagnation”, cryptocurrency in a larger context is still just as disruptive. In 2011, I stated that bitcoin (cryptocurrency) will do to banks what e-mail did to the postal services. This is not just true, but it will be even more brutal to governments, and by extension, governmental services.

Now, governments love anything that smells like innovation, because it means jobs, this magic word that smells of magic unicorns to anybody in government. Therefore, people who like innovation are nurturing this bitcoin thing, this cryptocurrency thing, this ethereum thing (as if governments made a difference, but still). Lots of startups in tip-of-the-spear financial technology means that their government may get a head start over other governments. They have no idea that cryptocurrency will radically scale back the power of government, not just their own one, but also all those other governments over which it seeks a competitive edge.

Individual people in government can also love bitcoin because it gives them something to do. More specifically, it gives them something to regulate. Fortunately, other people in government see that this gives them something to do, which is to hold those government regulators with an overdeveloped sense of order somewhat in check. You’ll hear no shortage of wannabe regulators saying that “bitcoin is bad because it’s being used in crime and contraband trade!”, to which I usually respond, “well, bitcoin is a currency, so I mean you put it in relation to the US Dollar, which then… is not used in crime and contraband trade, is this the argument you’re using to support your position?”, at which point the discussion generally changes topic.

This completely disregards the observation that bitcoin and cryptocurrency were designed to not submit to regulation in the first place. Well, at least not governmental regulation. It is heavily regulated – but by its source code, and by its source code alone.

The reason this will cripple today’s governments — today’s idea of what a government is and does — is because today’s economy is built on one layer doing actual work and three layers of abstraction on top.

At the first and bottom layer of our economy are the individual people doing all the actual work.

The second layer on top of the first is the abstraction we call corporations, which is a way to organize our economy and optimize transaction costs.

The third layer on top of the second would be banks, which handle money for corporations and individual people in a middleman gatekeeper position.

Finally, the fourth layer is the government, which takes advantage of the banks’ gatekeeper position to siphon off taxes from money flows in order to fund itself and governmental services. In other words, layer four completely depends on layer three for its operations – or at least for the relative simplicity of funding its operations.

Now, what bitcoin and cryptocurrency do is make away with the banks – cutting them out of the loop entirely, making them redundant, obsolete, dinosaurified. This resulting absence of anything where banks used to be creates an air gap between the functional part of the economy – people and corporations – and governments who want funding.

The way governments want to tap all money flows in order to fund itself is not entirely unlike how the surveillance agencies want to tap all information flows in order to have an information advantage. In this way, the deployment of cryptocurrency is to tax collection what deployment of end-to-end encryption is to mass surveillance. The government can no longer reach into money flows and grab what it wants, but will be dependent on people actively sending it money. The government can’t point a gun at a computer and have it give up its money; you can only make a computer operator feel very sorry for not voluntarily producing the keys to that money. So the government is no longer able to collect taxes without the consent – even if coerced and forced consent – of the people being thus collected.

Governments, and individual people in government, have no idea about this bigger picture. They’re far to wrapped up in things-as-usual to notice. They won’t see it coming until it’s already happened.

When this happens, there will be no shortage of people in government who suddenly want to regulate cryptocurrency – only to find out it will be as effective as regulating gravity. When this happens, government as we know it will be redefined from a coercive Colossus able to take what it wants and do what it wants into a construct that actually depends on people wanting to fund it. This will be a very interesting time to live in. While today’s governments will see themselves as getting crippled, I suspect most citizens will regard it as unquestionably healthy that governments will actually begin to depend on the approval of the people at large.

We’re just beginning to see the changes to society that the Internet brings. This is one of them.

(Note: I write cryptocurrency and not bitcoin on purpose here, just as I’d prefer proclaiming the success of social media over the success of Myspace.)