How did the free sharing of scientific knowledge and culture become the worst crime our justice systems could think of? 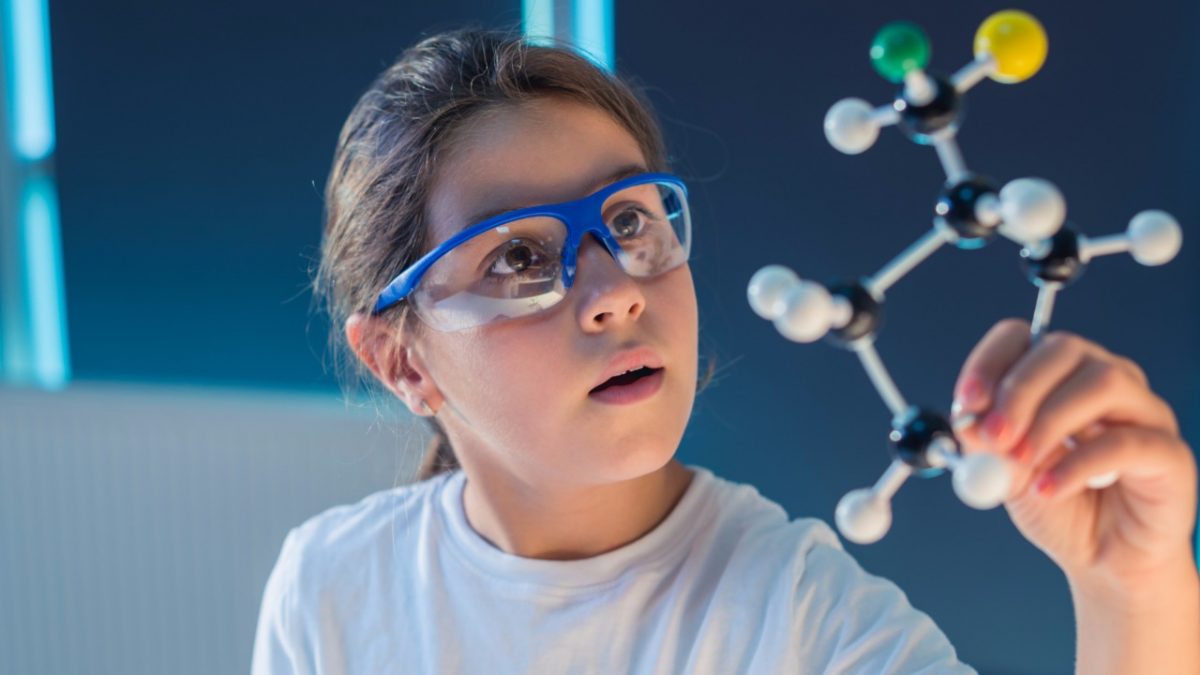 Sci-Hub is starting to get judgments and censorship applied against it. It’s noteworthy that not even murder or genocide is considered cause for such Internet censorship as is now being applied to Sci-Hub. How and when did the free sharing of scientific knowledge become the worst conceivable crime?

Science Magazine has a long feature titled “Who’s downloading pirated science papers? Everyone.” — and Science Magazine lays out in detail how everybody uses Sci-Hub; everybody enjoys the free and unfettered sharing of scientific knowledge. It goes further into depth on how sci-hub, “the Pirate Bay of science papers”, has been branded a huge criminal by all the previous cartels who held a lucrative monopoly on such publishing science papers.

This goes for Elsevier in particular, who charged scientists to publish papers and then charged everybody else to read them too. Most people would call them extortionists.

There’s an interesting observation to make here, though, and this is that courts are ordering Internet censorship — an extremely grave reduction in liberty, normally unthinkable outside of wartime — for one “crime”, and one “crime” only: the free sharing of knowledge and culture, which must apparently be stopped at any cost.

This is a measure so extreme, it’s not used for genocide, premeditated murder, or anything else in the crime catalog. There is but one “crime” that is so horrendous, such a grave crime against the whole of humanity, that it merits Internet censorship as ordered by would-be respectable judges:

The free sharing of scientific knowledge or popular culture. This is apparently the worst, and only, conceivable crime that merits this worst of prevention.

I need to ask how in the £$¥€ we arrived at this point. Then again, the answer might be right there in that sentence: Pounds Sterling, US Dollars, Japanese Yen, and Euros, handed under the table to government officials in exchange for lucrative distribution monopolies.

Ironically, this use of the copyright monopoly doesn’t fall far from the original invention of copyright, as devised by Queen Mary I when she created it on May 4, 1557: the purpose was to suppress anything that wasn’t Catholic Approved. Elizabeth I, who succeeded her on the English throne a year later, quickly repurposed copyright to suppressing anything that wasn’t Protestant Approved. The entire construct has never really strayed very far from the original purpose of suppressing freedoms of speech and opinion.

(Surprised at this? Copyright wasn’t created on April 10, 1710, as the copyright lobby likes to claim. It was reinstated on that date, after having lapsed for fifteen years after the Glorious Revolution, when people had had enough of censorship for a while.)

Privacy and the freedom of scientific knowledge remain your own responsibility.