How do you call something dystopic when dystopia keeps upgrading itself to something worse? 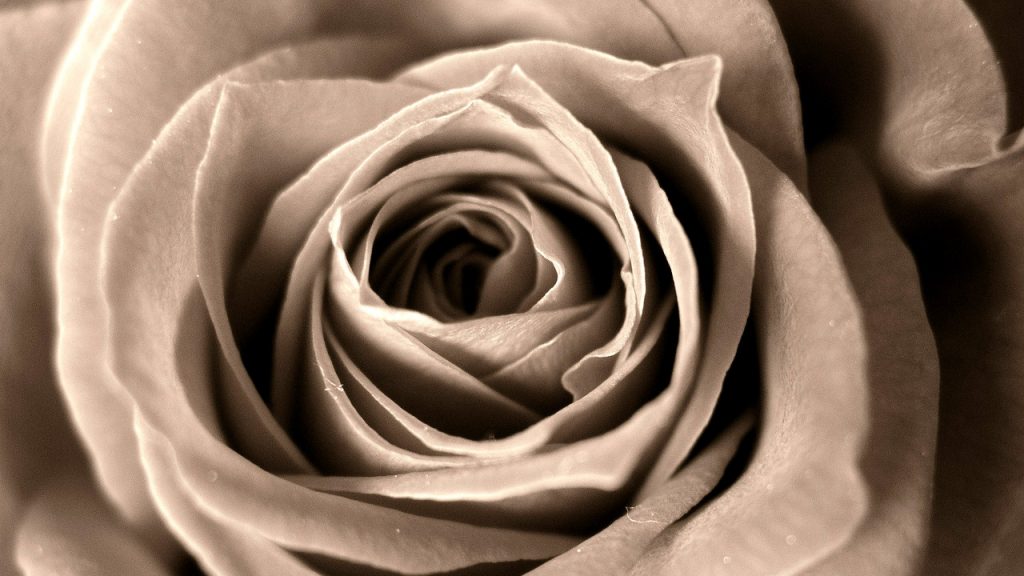 Civil rights activists have a PR problem. When calling a bad development out as the worst seen in a democracy, that’s the strongest you can condemn something. The development thus called out may legitimately be the worst ever seen, and be rightfully called out as such, as a dystopia coming true. But next week, another law proposal appears which is even worse, and so you say again that this is the worst ever seen, again correctly. But when people just hear you saying that everything is the worst, all the time, it becomes a big communications problem and needs to be reframed.

Every time you think the surveillance hawks have hit rock bottom and can’t possibly sink any lower, they surprise you with new levels of shamelessness. The problem here is the rapidly shifting window of normality.

The window of normality is shifting as rapidly as it probably can without a full scale rebellion. And it’s not just banks – it’s everywhere and everything.

We’ve been claiming the sky is falling for the past 25 years and the people we need to reach just can’t relate to things being catastrophic for 25 years straight.

In the 1990s, it became known that the United States is illegally listening to communications and transactions of European civilians and business, using a network known as Echelon. It was dismissed as unrealistic, dystopic tinfoil hat fantasies at first: of course nobody was listening to all phone calls, doing so would be illegal not to mention utterly immoral.
In the 2000s, the practice was admitted to, and made legal.
In the 2010s, the practice was not just legal, but expanded heavily to include all forms of communication, including monitoring people’s real-time locations, and expanded to break into your device to read unsent messages too.

An erosion of rights that was absolutely inconceivable is rapidly coming true. And how can you look credible when calling something out as really really bad, when it’s tomorrow’s bad normality and much worse things are already being proposed, and you need to call those things out using the same strongest words you just reserved for the previous development?

“The things this generation puts up with as temporary bullshit will be considered the normal state of things by the next generation.” This has held true for everything from car license plates (because automobiles were originally only used by criminals, at least according to law enforcement and courts, so registration was required) to capital controls to the existence of passports (which didn’t exist before World War 1).

The things this generation puts up with as temporary bullshit will be considered the normal state of things by the next generation.

We’ve been claiming the sky is falling for the past 25 years and the people we need to reach just can’t relate to things being catastrophic for 25 years straight. Calling things out as the worst possible scenario in the here and now, when each event seems to be that, isn’t a message that sticks – it hasn’t worked and it doesn’t work, except as preaching to the choir.

I would suggest a new approach: “Do you remember? Wasn’t that reasonable?”. Consider this:

We need to put things in perspective. Because the perspective is bad, really bad.