How many noted the implications of the European Court of Justice ruling on Internet copyright three years ago? 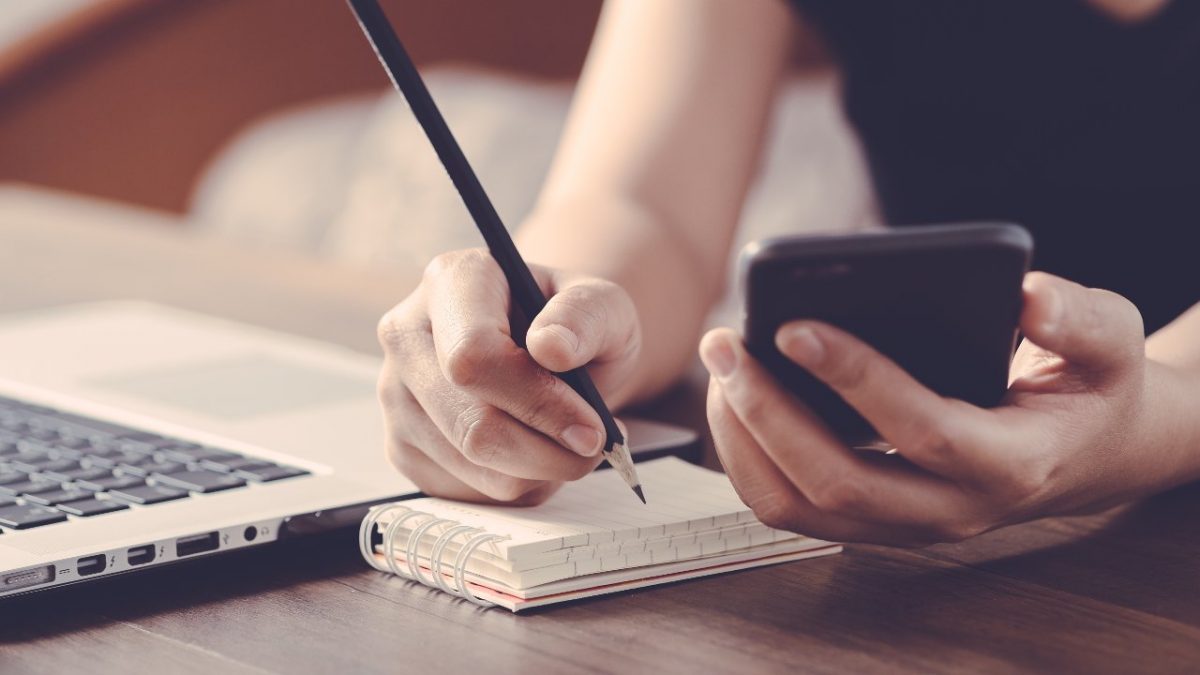 The European Court of Justice (the ECJ, “the European Supreme Court”) ruled three years ago that anything published openly on the web may be freely reused by anyone in any way on their own website. This ruling didn’t get anywhere near the attention it deserved, as it completely reverses a common misconception – the idea that you can’t republish or reuse something you happen to come across. The ECJ says that an open publication on the web exhausts the exclusivity of a work as far as the web is concerned, and that further authorization or permission from the rightsholder is not required for any reuse on the web after that, commercial or not.

The ruling was handed down on February 13, 2014, in the case of Svensson v Retriever, which was a case of a news snippets aggregator against Big Media. To the surprise of many, the European Court of Justice (the ECJ) ruled in favor of the news aggregator, Retriever. The ECJ focused on the concept of “communication to the public”, which is the specific action protected by exclusivity of the copyright rightsholder in the EU, and clarified that this concept — communication to the public — always means an act of communications to a new public, that is, one that has not previously been authorized by the rightsholder to take part of the work.

This nuance is crucial. In Europe, the copyright monopoly does not regulate which acts of publication the rightsholder has authorized, but which receivers have been authorized to take part of the work, by means of such publications.

Specifically, if the rightsholder has authorized a certain receiver to take part of a creative work (whether they do or not) from somebody’s publication, and you later transmit the same creative work to the same receiver once more, then the ECJ says that you do not need a new permission from the rightsholder for this action, as the receiver was already authorized to take part of the work.

In other words, if you republish that same work, but in doing so, you don’t reach any new potential receivers than those which could already access it, you are not infringing on the rightsholder’s exclusivity — you would not be in breach of copyright. An example of such an action would be if you found something on an open website, and republished it on your own open website. You would be communicating the work to the public, but not to a new public that wasn’t previously authorized by the rightsholder, and so, no rights would be infringed and no permission would be required.

It’s frequently been said repeated, like a cliché mantra, that “you can’t just take anything you find on the net and use it for your own website”. The thing is, this ruling from the European Court of Justice — the European Union’s equivalent of a Supreme Court — makes it super-clear that you can in fact do exactly that.

Here’s the relevant quote — kind of long, but still — from the main ruling, with my highlights:

24. None the less, according to settled case-law, in order to be covered by the concept of ‘communication to the public’, within the meaning of Article 3(1) of Directive 2001/29, a communication, such as that at issue in the main proceedings, concerning the same works as those covered by the initial communication and made, as in the case of the initial communication, on the Internet, and therefore by the same technical means, must also be directed at a new public, that is to say, at a public that was not taken into account by the copyright holders when they authorised the initial communication to the public (see, by analogy, SGAE, paragraphs 40 and 42; order of 18 March 2010 in Case C‑136/09 Organismos Sillogikis Diacheirisis Dimiourgon Theatrikon kai Optikoakoustikon Ergon, paragraph 38; and ITV Broadcasting and Others, paragraph 39).

25. In the circumstances of this case, it must be observed that making available the works concerned by means of a clickable link, such as that in the main proceedings, does not lead to the works in question being communicated to a new public.

26. The public targeted by the initial communication consisted of all potential visitors to the site concerned, since, given that access to the works on that site was not subject to any restrictive measures, all Internet users could therefore have free access to them.

27. In those circumstances, it must be held that, where all the users of another site to whom the works at issue have been communicated by means of a clickable link could access those works directly on the site on which they were initially communicated, without the involvement of the manager of that other site, the users of the site managed by the latter must be deemed to be potential recipients of the initial communication and, therefore, as being part of the public taken into account by the copyright holders when they authorised the initial communication.

28. Therefore, since there is no new public, the authorisation of the copyright holders is not required for a communication to the public such as that in the main proceedings.

Yes, this effectively means that the entire openly published web is practically in the public domain — at least, you are free to take anything you find on any open web page and reuse it on your own site in any way you like, regardless of whether the rightsholder consents or authorizes you to do so (“the authorization of the copyright holders is not required”, as the court writes). At least, this goes as far as the European Union is concerned, which is neck-and-neck with the United States about the title as world’s largest economy, so this ruling can’t exactly be ignored as some backwater oddity.

This comes with both a number of caveats and surprises.

First, it’s not necessary for the copyright holder to have published something on the web themselves — it’s enough that it’s been published with the consent of that rightsholder. That means, for example, that any photos can be republished off of big news sites where a chain of authorization to the original writer or photographer can be assumed. It also means that a photographer who publishes something to Twitter or Reddit has just exhausted all exclusive rights to that photograph through such an action, at least as far as the Internet is concerned, since the photo has been published openly with the consent of the rightsholder.

Second, it only applies as long as the work is published openly. It would be possible to construct a situation where Alice Inc. publishes photo X to the web with the consent of the rightsholder, Bob News Ltd. sees the photo and republishes it on their own website (not to a new audience, so not an infraction of copyright), and Alice Inc. then stops publishing it, or moves it behind a paywall, it could the argued that Bob News was now communicating the photo to a new audience (since Alice isn’t communicating to the original public anymore). There are some nuances like this to be aware of, and intent matters a lot in any future court proceedings, as it always does.

Of course, this ruling only applies to the European Union. But if you can choose to publish there, and you can, then these rules apply — so it’s good to be at least aware of them, and of this ruling.