How often does your IP address change without a VPN? 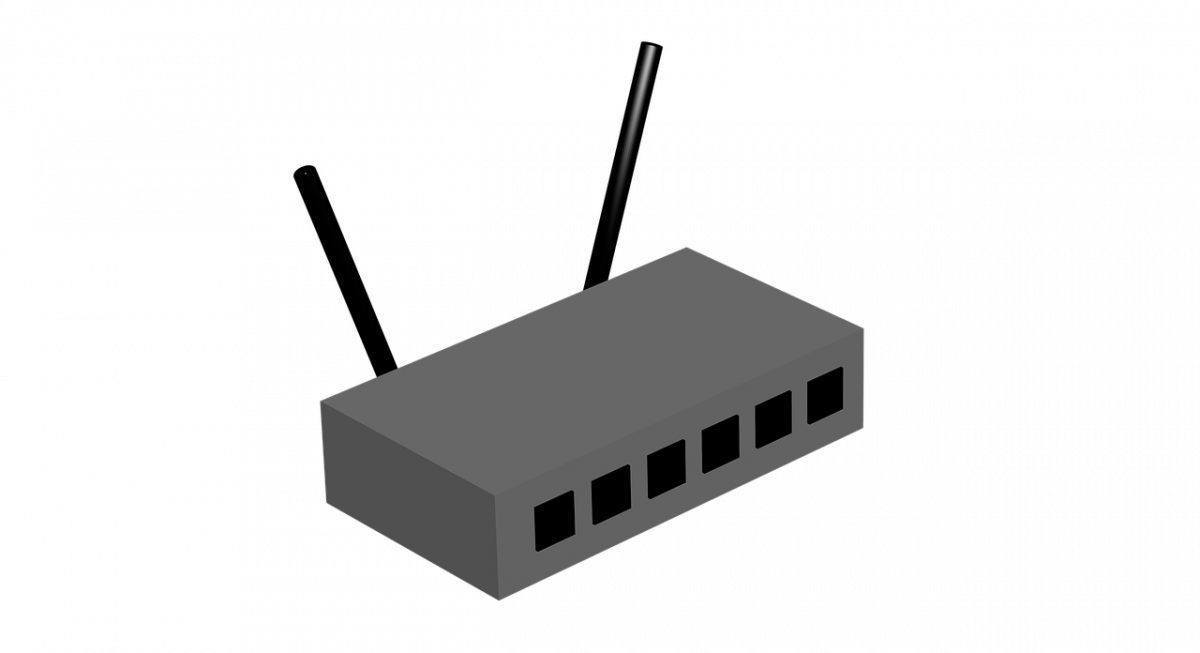 A new study on IP address has been released.  Specifically, the study looks at IP address retention periods of internet service providers (ISPs) around the world. The study is titled: “Don’t count me out: On the relevance of IP addresses in the tracking ecosystem” and was conducted by Vikas Mishra, Pierre Laperdrix, Antoine Vastel, Walter Rudametkin, Romain Rouvoy, and Martin Lopatka. The paper will be formally presented at the Web Conference in Taipei, Taiwan later in April – the event will be online only.

IP address retention periods around the world average at 9.3

The study looked at tens of thousands of IP addresses from ten countries around the world:

Why IP address retention periods matter for tracking and advertising

“Few browsers offer protections against IP address-based tracking techniques. Notably, the most popular browsers, Chrome, Firefox, Safari and Edge do not offer any.”

Most internet users have a vague understanding that each of their internet connected devices have an IP address. A smaller percentage understand that ads are targeted at said IP address. It’s hard to say what percentage of internet users know how often the IP address given by your ISP changes if you don’t do anything, though. Ever wonder why once you search for some term, you start seeing ads for that term? The simplest ad tracking is by IP address; of course, there are even more specific and invasive types of fingerprinting being done that allow even more granular tracking of your internet activity, but this study emphasizes that targeting just by IP address is still both viable and commonplace.

Sometimes, it’s possible to do something manual like resetting your router to get assigned a new IP address. That isn’t a way to protect your privacy, though, as your ISP still knows it is you behind the new IP address, and they’re still building an advertising profile on you – their paying customer – based on your internet history to sell to third party marketing firms. This is something that has been allowed by the government in the United States since 2017, and it’s reasonable to assume that it’s also a regular occurrence in any country that doesn’t forbid its ISPs from doing so. IP address retention periods at the ISP level are a fact of life and it’s nice to know their average duration. For those seeking to avoid IP address based tracking, there are tools for that.