How to talk to your non-tech friends about Net Neutrality 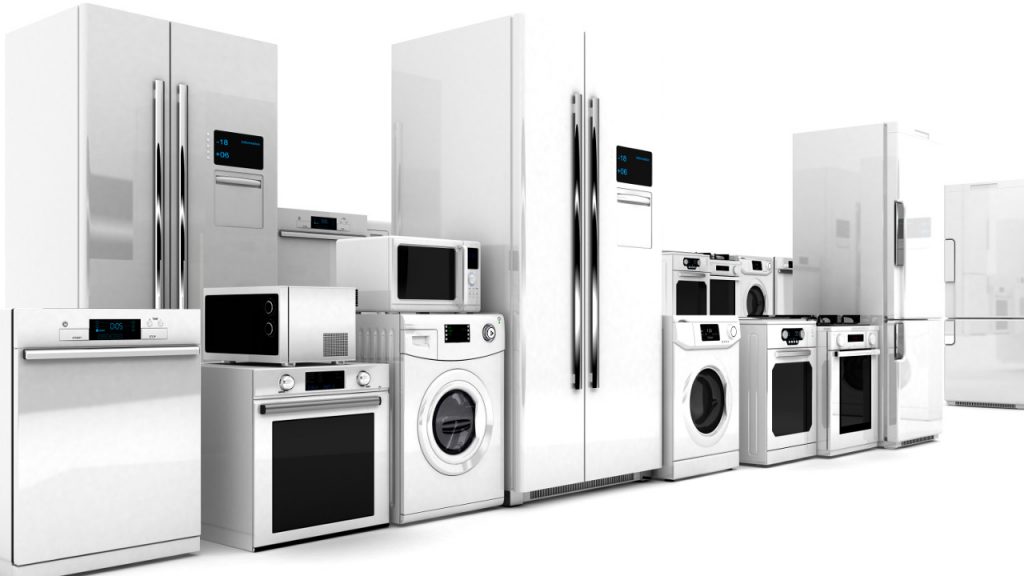 Net Neutrality is being discussed again, and it’s important that your friends understand why this concept is crucial. Instead of explaining it in typical technical terms, it’s usually better to draw parallels to if we hadn’t had infrastructure neutrality in other fields. Roads are frequently mentioned; I find electricity to be a much better example to get the point across.

Imagine if all your kitchen appliances only worked with one power company. The electricity they provided was somehow coded so that only their fridge, their freezer, their stove, and their washing machine could be used when their power is in your outlets.

Imagine the cost of switching to a better power company. Cheaper, more reliable, less smug. You’d have to replace all your home appliances. Every single one. Pretty much like moving from the US to Europe or vice versa, to double or half the voltage in the power outlets. The cost of replacing everything, everything, would be prohibitive. Therefore, the power company could pretty much charge you anything they wanted that was less prohibitive than buying new appliances for your entire household.

And of course, that power company would be the only company selling the appliances that are compatible with their particular power. Forget about choice. No Miele, no Samsung, not even any Ikea. Why would they care about choice? You need to use their power, anyway, so it’s not like you can walk away from the table if you don’t like it. They don’t need to get a quality manufacturer in China, or India, or Vietnam. Some startup in Burma or Laos will do fine.

For once one power company has started doing this and gets away with it – a so-called “vertical bundling” that they claim is “free market practice”, which basically tells their customers that their satisfaction is worth less than what you scrape off from the underside of your shoe – all the others will follow, if there’s a small number of providers like there typically is with infrastructure. The customer lock-in effect is so enormous, the executives will be salivating over how much they can overcharge.

But the scenario without electricity neutrality is not imaginary. It used to be exactly like that, with power companies requiring only their particular electrical equipment to be connected.

We’re just used today to some industries getting away with this (entertainment) and some not (roads and electricity), and expect that today’s particular situation is somehow natural. But this was not always so. In electricity’s infancy, the described scenario with incompatible power companies was exactly how it was, with different energy companies delivering different types of power that were utterly incompatible with each other. Most notably, this was a technology fight between Edison and Tesla (and Tesla’s power solution won worldwide).

Last but not least, don’t forget John Oliver’s take on net neutrality, who was (is) instead suggesting it should be called “preventing cable company fuckery” to paint a more illustrative picture of it: