How to Stop ISP Data Throttling 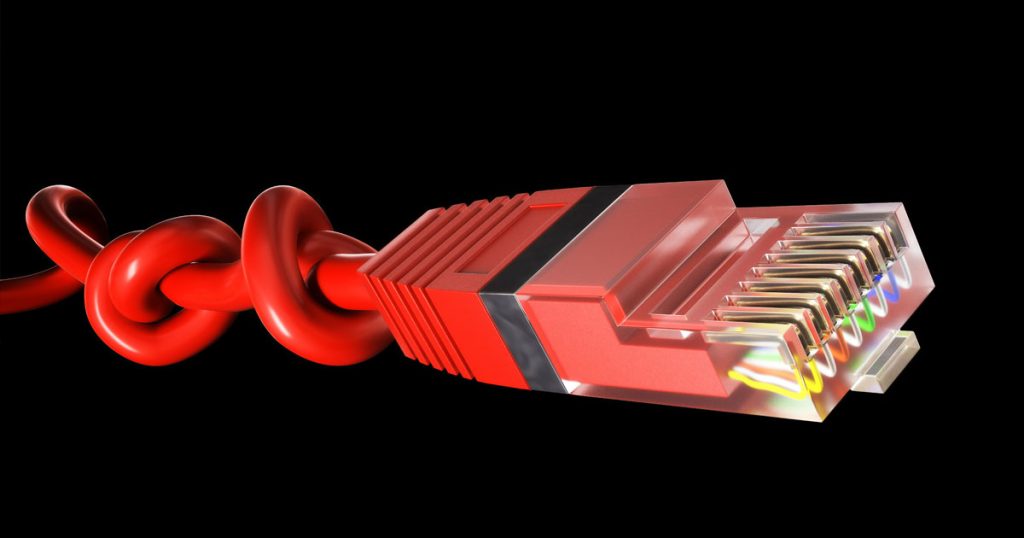 You’re getting a decent speed on the internet but as soon as you start torrenting, the speeds drop down to almost nothing. Has it ever happened to you?

It’s called throttling and is done intentionally by ISPs to regular the network traffic so that there is no congestion.

Sounds good to hear, but there might be other reasons to throttle your speeds. Sure, they say they do it to keep the network clean but your ISP might purposely throttle your connection and it doesn’t have to do anything with the network congestion.

For example, ISPs have been known to slow down the internet speeds when they see certain behavior. You might have noticed that speeds go down when you’re torrenting something or when you’re watching Netflix or Hulu.

How to detect ISP throttling

How do you know if the ISP is throttling your connection? Check for these signs.

These signs indicate that your speed might be getting throttled.

You can use the Internet Health Test to see if you’re actually being throttled. This test will look for symptoms of congestion in your ISP’s network. However, one test cannot be considered conclusive and you’ll need to take multiple tests for the right results.

While you cannot do anything about the bandwidth allocated to you, you can stop ISP data throttling.

A VPN encrypts your data so your ISP isn’t able to see what you’re doing. When your activities are hidden, the ISP will not know when to slow down your connection.

You might sometimes notice an increase in speed after connecting to the VPN. This is because the VPN stops ISP throttling and increases your speed.