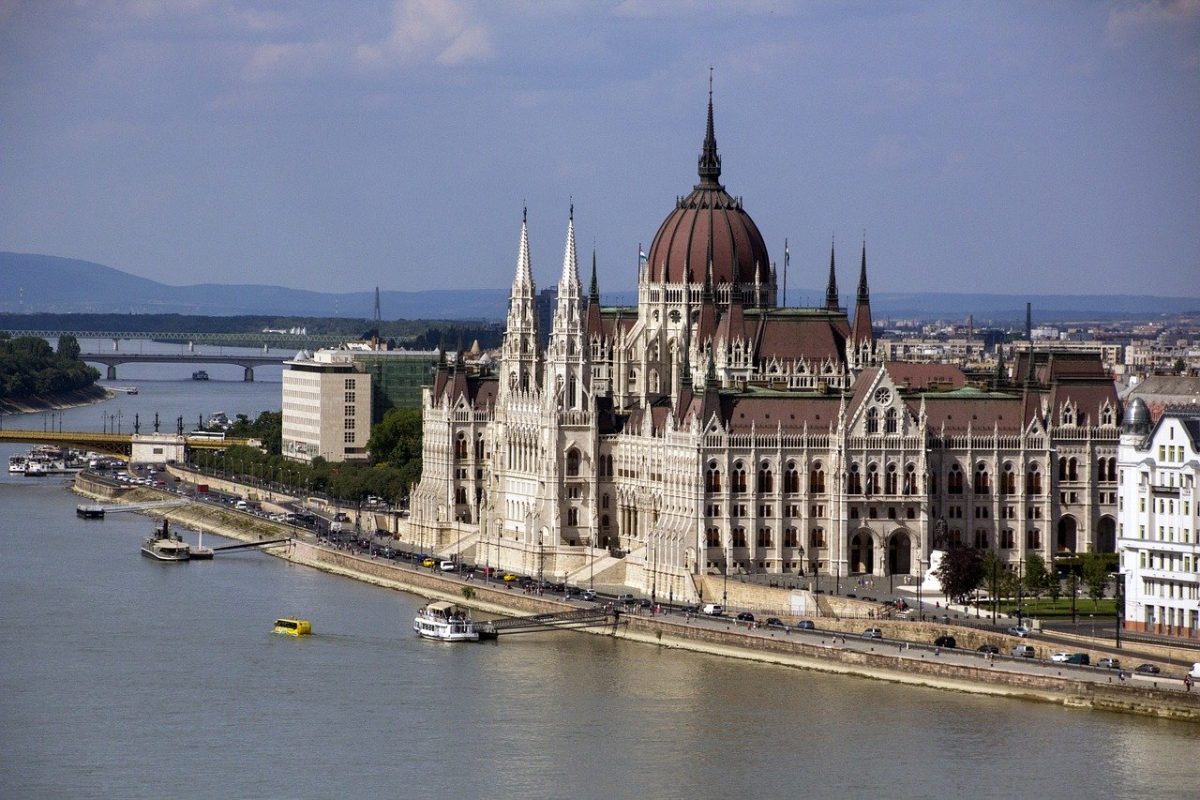 The Hungarian government is suspending portions of the GDPR as part of their COVID-19 response. They are allowed to do so because the country is under a state of emergency – which may never end. Under the new measures, authorities will no longer need to abide by key provisions of the GDPR which protects the privacy and personally identifiable information of Europeans, sans Hungarians now. Specifically, the authorities no longer need to provide notice that personal information is being siphoned and stored as long as they’re acting under the guise of “coronavirus case prevention, recognition, exploration, as well as prevention of further spreading.” Citizens no longer have the right to request access or erasure of their personal information and the government has given itself longer to respond to freedom of information requests.

Hungary declared a state of emergency on March 11th as a response to the COVID-19 pandemic. Traditionally, states of emergency need to be renewed by the Hungarian Parliament after fifteen days; however, the ruling Fidesz party that enjoys a super-majority in Hungarian Parliament instead proposed a “coronavirus bill” which allows the Prime Minister, Viktor Orbán, to rule by decree. What’s worse is that there’s absolutely no time limit on this sweeping acceleration of power and we are now seeing the expected results.

The human rights chief of the Council of Europe, Dunja Mijatović, told Euractiv that the endless Hungarian state of emergency flies in the face of standard democratic process:

“[it] would grant sweeping powers to the government to rule by decree without a clear cut-off date and safeguards. […] Even in an emergency, it is necessary to observe the Constitution, ensure parliamentary and judicial scrutiny, and right to information.”

The ruling party doesn’t seem to understand why the entire world is upset by the overreach of power and the fact that the state of emergency doesn’t have a set date to end. The current Hungarian Justice Minister, Judit Varga, tried to assuage the naysayers by telling Euronews:

“There is definitely a sunset clause. It says that the Hungarian assembly will decide on the termination of this emergency situation…and by this act this law will cease to exist.”

Whether or not the ruling party and its party head ever give up power remains to be seen. The fact remains that the assembly may very well never vote for that change because they hold a super majority and nobody can force them to. Privacy experts around the world have long been warning the general public that governments will take advantage of crises to remove privacy protections and expand their surveillance powers. The fact that it’s happening right before our eyes shouldn’t and can’t be ignored. All hope is not yet lost, though. One politician, Bernadett Szél, plans to fight the privacy protections repeal in Hungarian Constitutional Court. She issued a statement on May 5th saying:

“Restricting data rights is unnecessary and disproportionate, and furthermore does not help, even hinders the fight against the epidemic.”