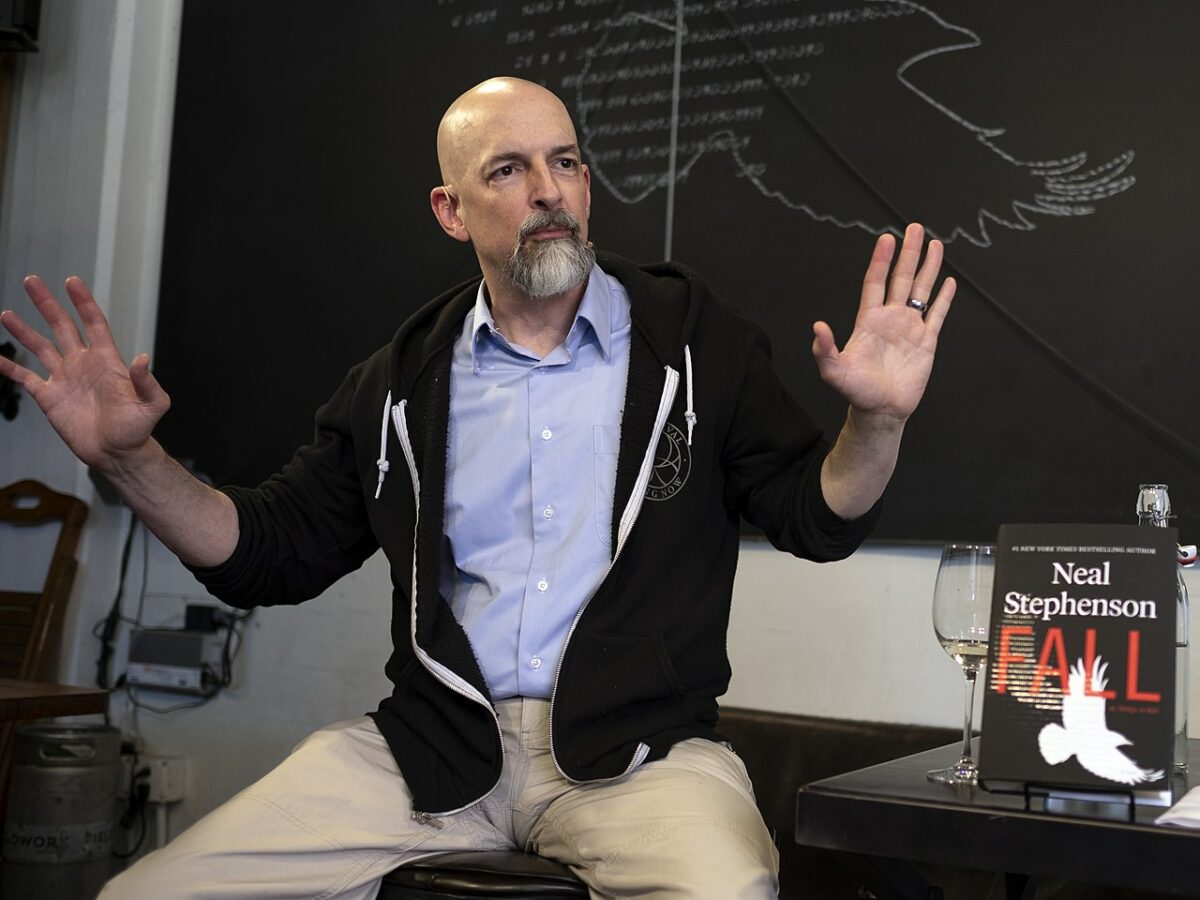 Since Mark Zuckerberg announced that Facebook would be rebranded as Meta to emphasize a new focus on virtual reality (VR), it has been hard to avoid hearing about the “metaverse”. It’s surprising that the idea has been picked up in such a big way, since it is hardly new. The concept of the metaverse — a virtual reality world where people can move, act, and interact with each other — goes back to the 1992 novel “Snow Crash” by Neal Stephenson who coined the term. There have since been various attempts to turn that artistic tour de force into a real platform that people can use. One of the most complete implementations is Second Life, launched in 2003 by Philip Rosedale, who had long been interested in the idea of creating a virtual world. Since then, a number of other metaverse-like platforms have appeared, notably Roblox, Minecraft, and Fortnite, along with several others that combine creation with interaction and various kinds of gaming. A number of Chinese companies are also active in this field.

Meta’s metaverse is by no means the “official” version of the idea. Indeed, Stephenson tweeted:

Since there seems to be growing confusion on this: I have nothing to do with anything that FB is up to involving the Metaverse, other than the obvious fact that they’re using a term I coined in Snow Crash. There has been zero communication between me and FB & no biz relationship.

Perhaps the reason people have latched on to the metaverse idea since Zuckerberg’s announcement is simply the scale of the resources that are being put behind it. Meta has said that it plans to spend at least $10 billion this year developing its metaverse, and to create 10,000 jobs within the EU over the next five years — all dedicated to realizing the idea. That’s quite impressive, unlike the initial video explaining Zuckerberg’s vision for socializing in the metaverse. The video is a sequence of Facebook employees — led by Zuckerberg — proclaiming that embarrassingly feeble animations representing the possible uses of virtual reality technology are “awesome” and “amazing”. The disappointingly uninspired nature of Zuckerberg’s metaverse is confirmed by the first app for the platform. A review on TNW called it “a cheap Minecraft rip-off.”

It’s hard not to feel that Facebook’s new name, and Meta’s metaverse, have both been rushed out and pumped up to distract from the terrible pummeling Facebook has been receiving in the wake of the whistleblower Frances Haugen’s leaks, and testimony before various governments around the world. Haugen herself believes this to be the case: “If you don’t like the conversation, you try to change the conversation,” she told AP News. More interesting, perhaps, is her comment on Meta’s plans for creating a new virtual reality platform:

“So beyond the fact that these immersive environments are extremely addictive and they encourage people to unplug from the reality we actually live,” she said, “I’m also worried about it on the level of — the metaverse will require us to put many, many more sensors in our homes and our workplaces,” forcing users to relinquish more of their data and their privacy.

This is not just Haugen hammering home the same old message about the harm Zuckerberg and his company cause. The researcher Elinor Carmi has spotted a noteworthy patent assigned to Meta. It describes Facebook’s current business model of allowing advertisers to bid in real time using personal data about users, but applied to a virtual world, where everything you do there, see there, and feel there is used to tailor the virtual ads you then see. Carmi points out that standard eye-tracking technologies used within virtual reality headsets can provide a wide range of intimate information about identity, gender, age, ethnicity, body weight, drug consumption, emotions, skills, fears, interests, and sexual preferences. Carmi calls for new laws to target these new threats, and she’s not alone. Louis Rosenberg has been a VR pioneer for 30 years, and writes:

platform providers will not just know how you act, but how you react, profiling your responses at the deepest level. I know this degree of intrusion sounds like science fiction, but as someone who has spent decades creating technology in this space, I feel confident this will be our future unless we demand aggressive regulation.

Access Now and the Electronic Frontier Foundation (EFF) are also concerned. They’ve issued a call for governments and companies to “address human rights in the context of virtual and augmented reality (VR and AR) and ensure that these rights are respected and enforced.” In addition to the concerns raised above about using “biometric psychography” to make inferences about our deepest desires and inclinations in order to sell targeted advertising, they see metaverse technologies as creating “new avenues for online harassment and abuse,” as well as for pervasive and constant surveillance.

To head off these threats, Access Now and EFF want updated data protection legislation that is properly enforced. They also warn that the metaverse must not belong to any one company — as social media already does — which means that regulators need to safeguard the diversity of metaverse platforms, and require the interoperability of key protocols and data structures. That’s a huge task, which is why it is important to start working on these regulations now, before the virtual reality of the metaverse becomes deeply embedded in everyday life, and impossible to change.