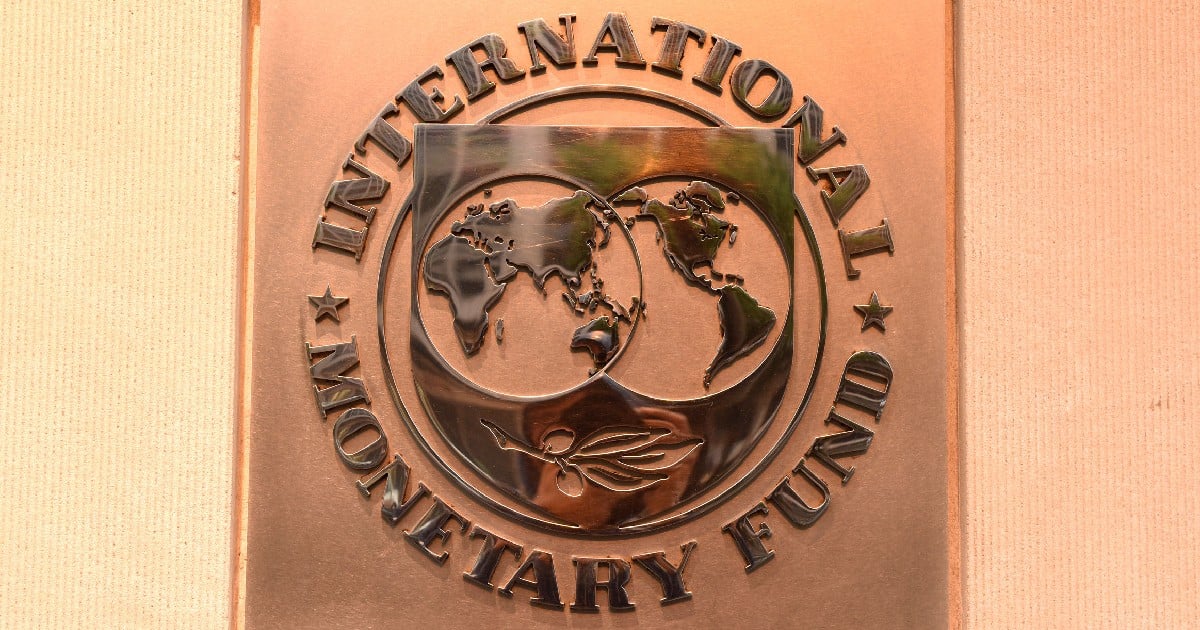 The fast growing world of fintech may eventually develop to the point where your credit score is based on your internet history. A new blogpost on the International Monetary Fund (IMF) blog draws attention to this potential privacy nightmare detailed by a research paper titled: Financial Intermediation and Technology: What’s Old, What’s New? The paper highlights that the proliferation of technology in the modern world has created new sources of “soft data” which could be used for credit worthiness. The paper highlights that some tech companies (think: ISPs, Facebook, Google, Apple, etc) have enough soft data about customers to potentially determine credit worthiness the same way that banks use hard data such as proven income, employment status, assets, etc.

What is soft data though? The researchers pointed to information that is usually superfluous to credit worthiness discussions such as:

“[…] the type of browser and hardware used to access the internet, the history of online searches and purchases.”

What could go wrong if your internet history determines your credit score?

The researchers seem to focus on the potential good that applying this type of data to financial decisions will do in expanding banking services to those that are currently unbanked. Let’s look at this logically, with a simply bastardization of how soft data such as internet history would be “scored” in relation to credit worthiness. It’s reasonable to assume that this information would end up being processed by machine learning algorithms, not individual humans judging our internet use. The latter may sound more violating of personal privacy, but the former is just as potentially destructive for the world and civil liberties in general. While there are grassroots efforts around the world to combat the use of inevitably biased black box algorithms to make important decisions like this

The authors acknowledged that this future is potentially dystopian, and highlighted that the role of government is to make sure that the technological possibilities are properly tempered by regulations, which may realistically be the only way to curb the use of technology in privacy violating ways such as this:

“Governments should follow and carefully support the technological transition in finance. It is important to adjust policies accordingly and stay ahead of the curve.”

Despite this clear responsibility, when we look at individual governments around the world, we see things like the social credit score in China. The IMF’s research paper is not a formal IMF proposal, but rather a snapshot of the current trajectory of fintech. The paper’s authors have successfully illuminated the path that we’re heading towards: It’s time to correct course.