In China, workers’ brainwaves are now being monitored on the factory floor 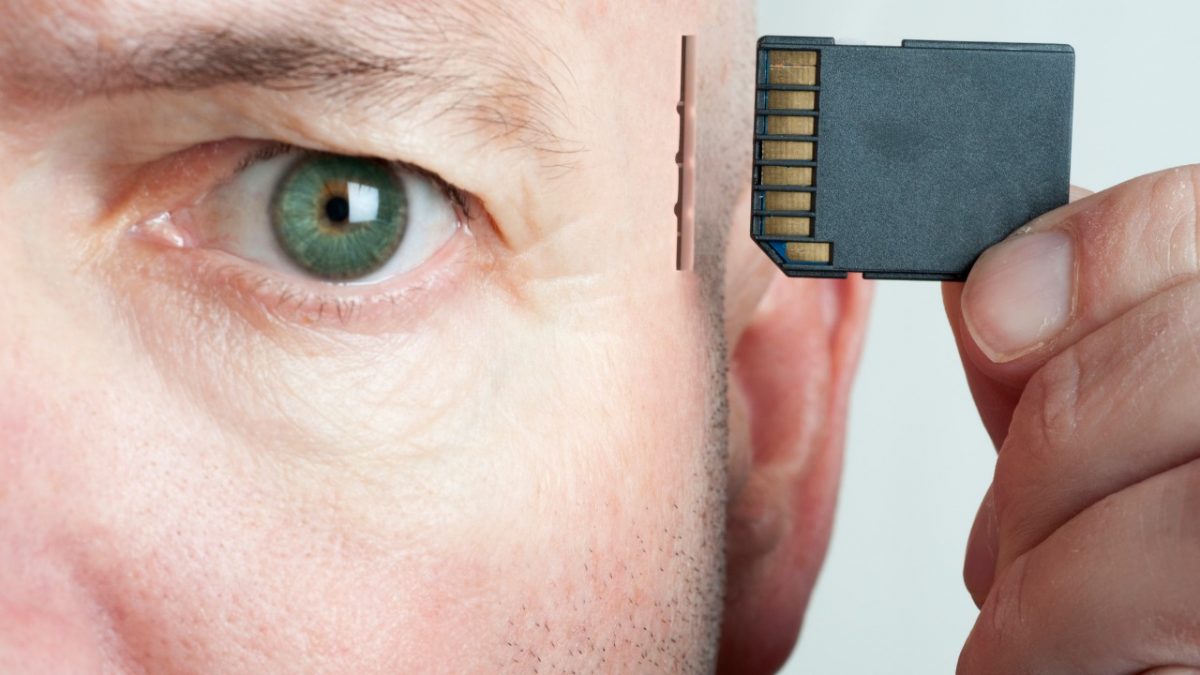 In the next installment of “how bad can things get”, Chinese factories are not content with monitoring their workers’ communications and physical location, but have found it much more efficient to monitor their worker’s brainwaves directly, writes the South China Morning Post. In a feature called “Forget about the Facebook leak”, it describes a new trend on factory floors in China: making brainwave readers a mandatory part of the factory floor uniform.

When you get to work in the morning, you put on the factory uniform. Typical blue-collar gear; doesn’t look out of the ordinary. But embedded in the uniform hat, there is a new brainwave reader which monitors your brain activity constantly through the day. This is already reality in China.

The article starts out describing that the workers were initially reluctant to put on the brain reader devices, thinking their managers would be able to read their minds in detail. However, the article explains, it is mostly used to look for levels of attention and fatigue, in order to “optimize breaks” — presumably so people don’t lose concentration on the job.

The one good thing that can be said about this is that there are several similar mechanisms in cars designed to detect if the driver loses attention to the road, including one famous case where a Tesla car came to a slow and controlled stop on the side of the highway when the driver had fallen asleep at the wheel. Certainly better than dying: you really aren’t supposed to stop paying attention when operating heavy machinery, and the car is the most everyday heavy machinery we operate.

Even so, this Chinese phenomenon is the thin edge of a two-ton steel block of an entire new class of privacy intrusions.

“Smile”, they said, “things could be worse.” I did as they said, smiled, and things indeed got worse.