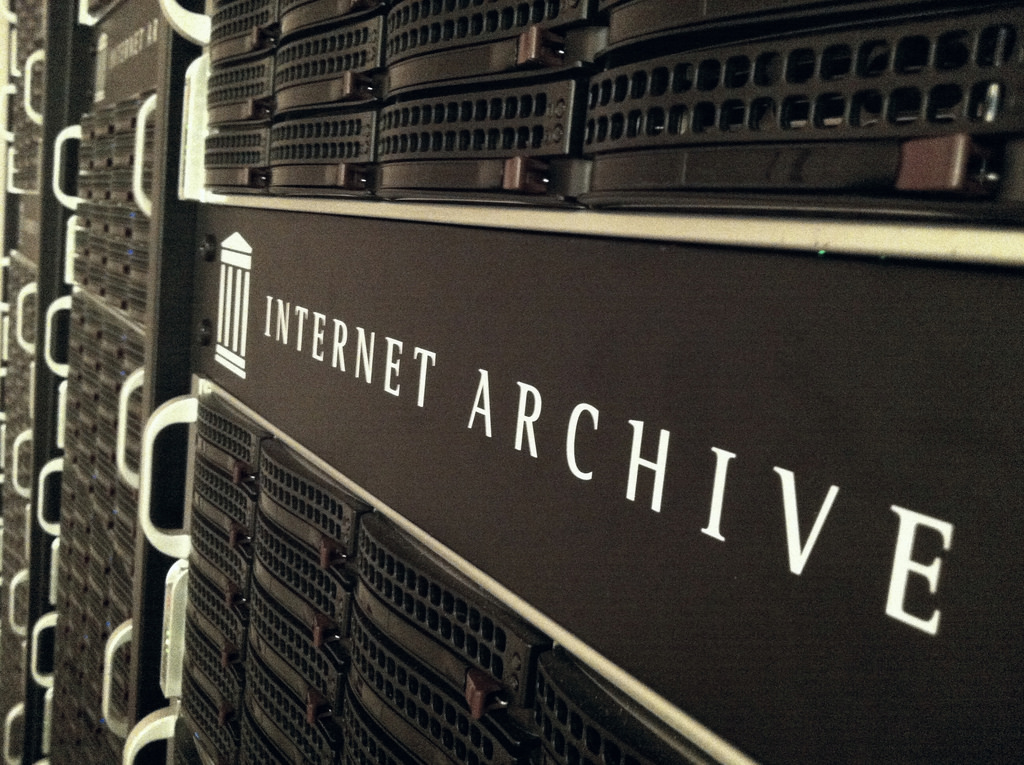 The hugely popular internet tool, the Wayback Machine by the Internet Archive, has been blocked by an Indian court order. India has a long history of blocking sites that are not illegal. Previous targets for internet service provider (ISP) level blocking include WordPress and Github. Additionally, in certain regions such as Jammu and Kashmir, the government has taken to completely shutting off internet and mobile access for weeks at a time. Other times, only social media sites are blocked. It’s worth noting that an Indian judge has clarified in a ruling last year that finding your way to an accessibly version of an officially blocked site isn’t illegal. Currently, visiting the Internet Archive shows this message:

“Your requested URL has been blocked as per the directions received from the Department of Telecommunications, Government of India. Please contact administrator for more information.”

Why is the Internet Archive blocked in India?

According to BBC sources, the block on the Internet Archive comes from anti-piracy lawsuits in Bollywood brought about by Prakash Jha Productions and Red Chillies Entertainment. The Internet Archive was snuck into a list of 2,560 sites for the government censors to block. Notably, India was one of over a dozen countries that voted against a UN resolution declaring internet access a basic human right.

Currently, affected Indian internet users can access the Wayback Machine by navigating to the https site, or using a VPN. The fact that a website like this can be blocked by authorities without any thought of the consequence simply showcases the key issues with a centralized internet. The Internet Archive confirmed that the Indian government had not contacted them or given them any reason for the block. Chris Butler of the Internet Archive told Fortune:

“Obviously, we are disappointed and concerned by this situation and are very eager to understand why it’s happening and see full access restored to archive.org.”