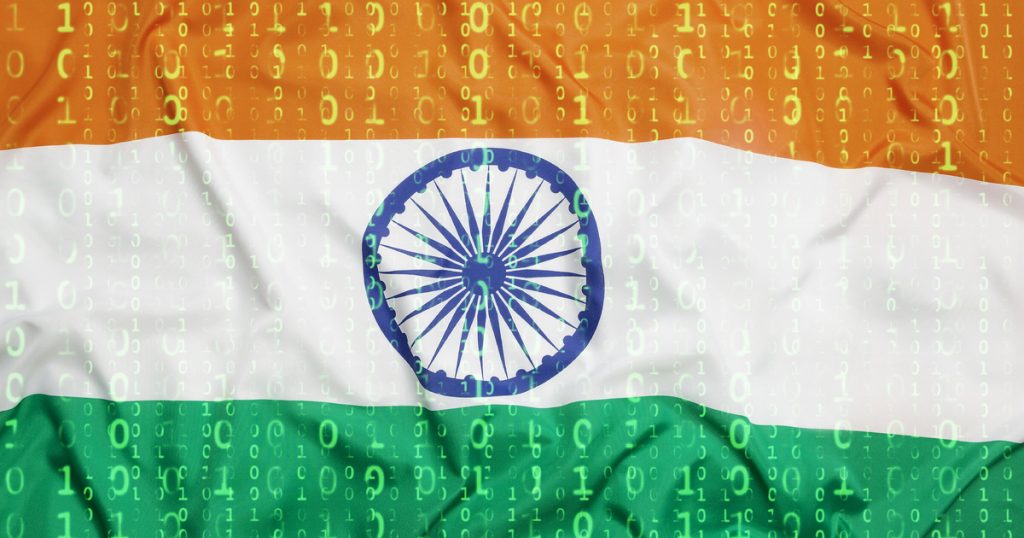 On December 21st, 2018, India expanded its governmental spying powers to an unprecedented level – granting ten new agencies the government writ to “intercept, monitor, and decrypt” data from Indian citizens. The specific law that was expanded was Section 69 of the nation’s IT Act from the year 2000. The Ministry of Home Affairs tried to assuage the Indian public in a posted clarification by saying that individual breaches of privacy would need to be manually approved by the Home Secretary. The updated law requires those in charge of computers to “extend all facilities and technical assistance to the agencies.” Though we have yet to see this law in use, its broad language could be used by India to try and force tech companies to decrypt encrypted messages or data.

Across the world and especially within India, the response has been quick and strong: The new laws are an affront to the privacy rights of Indians. Indian Senior Congressional member and former Home Minister P Chidambaram told CNN News 18:

“If anybody is going to monitor your computer it is condemnable. If this is the case then we are heading towards an Orwellian State.”

The Internet Freedom Foundation (IFF) has been very vocal, as well, going so far as to say that the expansion is in violation of the Constitution and other laws. They stated:

“To us, this order is unconstitutional and in breach of the telephone tapping guidelines, the Privacy Judgement, and the Aadhaar Judgement.”

While experts are expecting this law to face challenges in court, the nature of the way that it was implemented means that the Indian government has these powers right now. Across the world, India is just the latest to join countries such as Australia in implementing overbearing mass surveillance regimes (targeted or not) that violate the rights of their constituents. The Indian government has also been known to shut down internet access for entire regions under its control. This is a stark reminder that the security of your own privacy and data is in your own hands – certainly not to be left to the government.