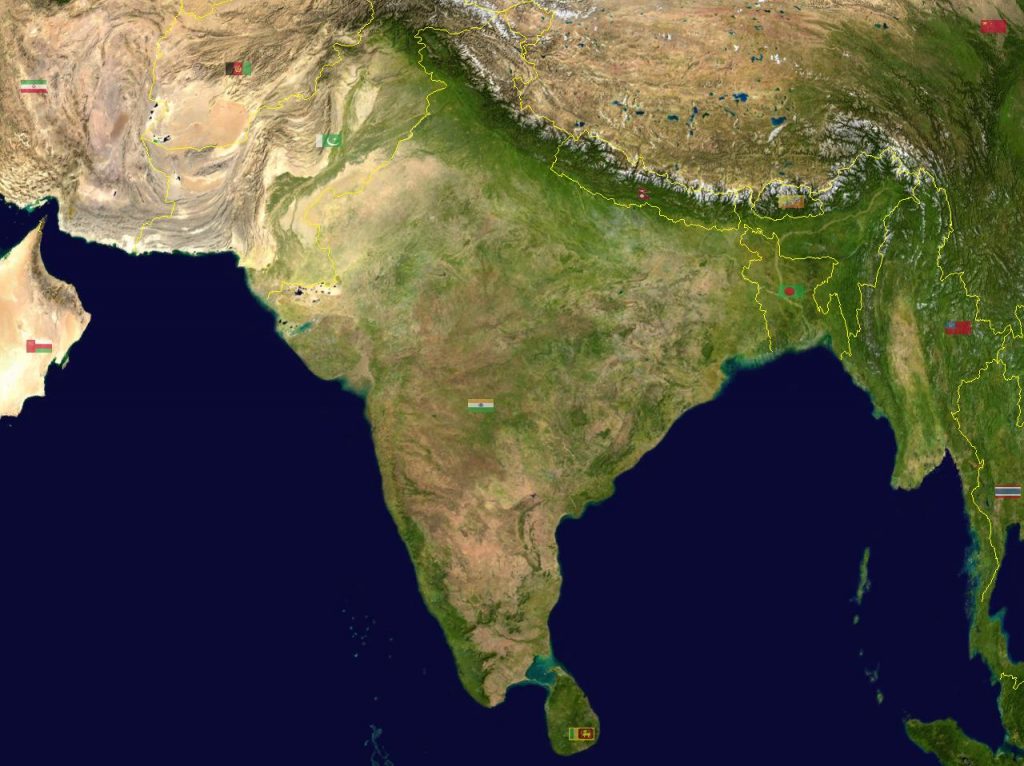 Millions of Indian citizens are currently without internet access as the Indian government has taken the controversial move of shutting down internet access in major cities around the country. NDTV reports that the Special Branch of the Delhi Police, under the direction of the Indian Government’s Ministry of Home Affairs, sent a letter to internet service providers and mobile data providers in India telling them to execute the internet shutdown. Affected ISPs include Vodafone India and Airtel. The local police has instructed data providers to shutdown internet access in specific locations across cities where protests were planned to be held. It is reported that Indian citizens are protesting against a new citizenship law which some see as discriminatory towards India’s large and integral Muslim population.

Access Now is currently tracking the status of internet shutdowns in India and elsewhere in the world with their KeepItOn coalition. Internet shutdowns are incredibly harmful to the local economy and are also a violation of basic human rights as set forth by the United Nations. Notably, India was one of 17 countries that campaigned against the resolution by the United Nations that set forth freedom of expression on the internet as a basic human right. Obviously, having access to the internet is a necessary prerequisite to being able to express oneself online. Internet shutdowns have been used over 128 times across 29 different countries in 2019 alone, with many of the shutdowns being implemented by the Indian government. Of the 128 internet shutdowns tracked by Access Now, 80 of them were in India.

“How can preemptively shutting down the internet be constitutional? Today, locations where journalists are headquartered and citizens were seeking to peacefully protest have been plunged into darkness. The government’s actions here are inherently undemocratic. Authorities must restore connections in all affected parts of India and must take action in the future to better protect freedom of expression, access to information, and other rights guaranteed by the Constitution of India.”

The Indian Government has been doing internet shutdowns for years

The rest of the world needs to stand up and make it clear to countries like India that internet shutdowns are not an acceptable way to deal with political unrest – especially constitutionally sanctioned political demonstrations. The fact that governments think they can just pull the plug on internet access and that will stop their problems is a thought of pure fantasy. Instead, they are causing untold disruption to the local economy and they are just inciting more protests. Internet shutdowns are never OK.