Is it reasonable for a private industry to demand governmental censorship power over general communications? 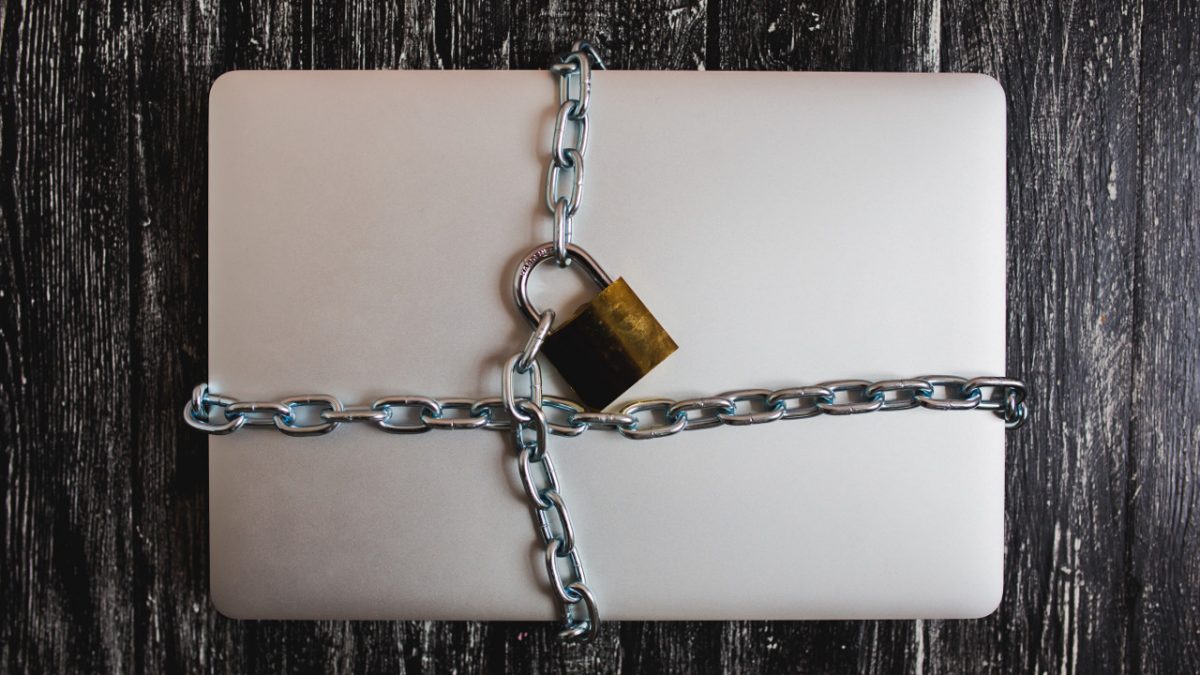 The copyright industry is trying – again – to forcefully conscript Internet Service Providers into doing their bidding. This time, the RIAA and other organizations are demanding “filtering”, which is a pretty word for censorship, of anything they don’t want people to send to each other privately.

This demand is so audacious, so revolting, so utterly despicable I don’t really know where to start. These are rent-seeking parasites* who are so completely shameless they claim they have a moral high horse in demanding censorship of general private communications when it goes against their profit interests.

This is completely in line with my previous column about how the copyright industry is so bothered by civil liberties and due process, they are trying to circumvent and eliminate both. In particular, note how this fits with the line of action of having ISPs be governmentally forced to be non-accountable thugs of the copyright industry.

First, it is not reasonable to prevent transmission of a particular movie or music, even if it breaks the law. We have a judicial system where somebody is punished after the fact, and after something called due process. This demand is Minority Report pre-crime bullshit.

Second, this completely eliminates fair use as a concept. There are millions of cases where publishing something on YouTube is illegal in one context (say, just sharing it), and completely legal in another context (say, providing political commentary on the exact same piece). Blanket censorship, as the copyright industry demands here, would be completely blind to all the exceptions to copyright distribution monopolies – exceptions without which the copyright monopoly would be in direct conflict with the First Amendment in the US and freedom of speech in general elsewhere. These exceptions, which are rights and not defenses, are what allows the copyright monopoly to even exist from a constitutional standpoint. Blanket, automated censorship would just strike out this entire field, which is exactly what the copyright industry wants (until somebody would challenge its following constitutionality, but still).

Third, copyright law is immensely complex, and cases are frequently being decided in Supreme Courts. Despite this, the copyright industry likes to pretend that it’s dead simple, and basically they’re arguing it’s dead simple because the copyright industry is always in the right. (Hint: they’re not.) So instead of due process in a proper judicial system, you would have an automated censorship process at worst, and being casually decided by a minimum-wage clerk at best.

These are the same things the copyright industry is pushing for in Europe under the notion of changing “notice-and-takedown” to “notice-and-staydown“, which is nothing but blanket governmentally-sanctioned censorship completely ignores all the checks and balances that have been struck over the years, decades, centuries.

Why are we literally letting a cartoon industry regulate our most important infrastructure?

Note that this doesn’t even go into the shamelessness of wanting to dump your problems on somebody else – the cost for any website operator and ISP to fulfill these insane demands would be enormous, just because the copyright industry thinks it is more important than the Internet. Why are we literally letting a cartoon industry regulate our most important infrastructure?

On the other hand, the blame isn’t really with the copyright industry: they’ve just learned that they get what they want when they throw a tantrum, after all. The real problem and the blame lie with the politicians who keep giving them whatever they ask for just because they’re loud.

*) When somebody is demanding – and getting away with – getting extensive private levying privileges on things like an iPhone and a Playstation because they once complained about the cassette tape, making single mothers pay a premium for their kids’ game console so that record executives won’t have to change, I don’t think twice about calling them out as parasites.