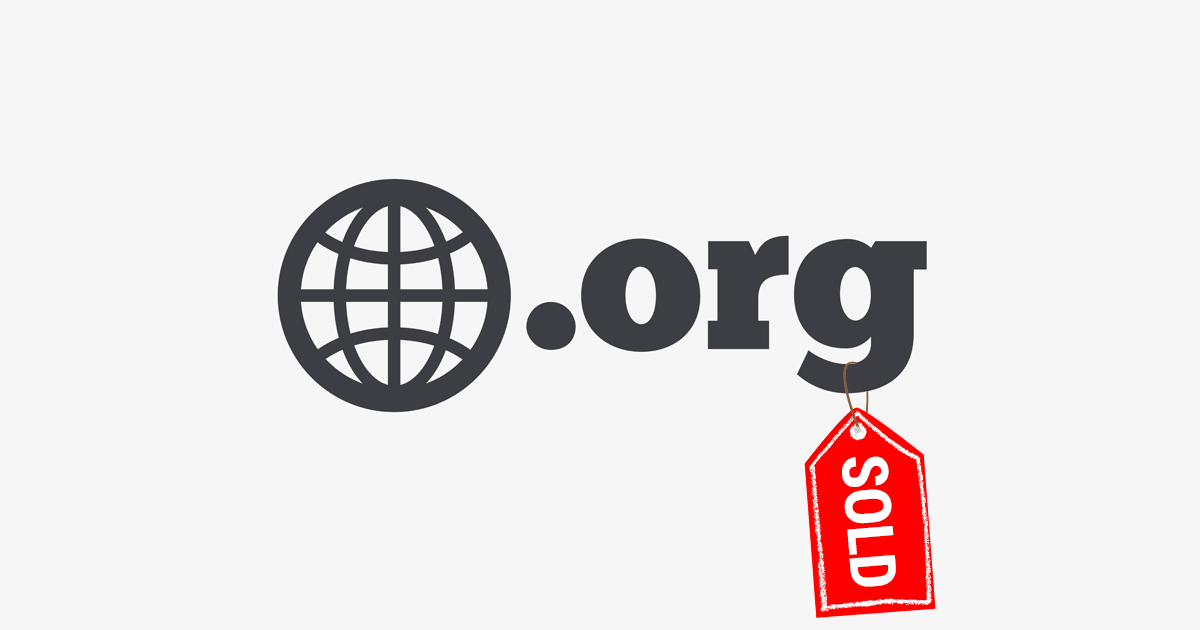 There have been so many different emails and articles floating around about the ISOC sale of PIR to a new, two-person investment firm with only one investment, it’s hard to piece together exactly what has happened and when. I have put together a timeline based upon what I have read, and I’m sharing it here in case you find it helpful. I think it raises more questions than answers, though…

Andrew Sullivan is working at Affilias when it was then the vendor that supported the award of .ORG to ISOC

Chehadé leaves ICANN before his contract expired in order to start his own consulting firm and later joins Abry Partners. Abry has 3 partners, one of whom is Erik Brooks.

Brian Cute, PIR’s CEO of 7 years, resigns suddenly, with no explanation. One of the new trustees takes over as interim CEO.

Andrew Sullivan is appointed CEO of ISOC, starting in September.

Chehadé helped Abry close their acquisition of a majority stake in Donuts. Brooks took a board seat at Donuts.

Nevett becomes the new CEO of PIR, responsible for .ORG

ICANN proposes removing price caps from .ORG registrations. It is unclear whether PIR requested this, whether ICANN offered it unsolicited, or if PIR worked behind the scenes to make this happen under the guise of contract harmonization.

ICANN receives 3,300 comments uniformly opposed to the change and 6 in favor of removing price caps, and sides with the 0.2% minority.

PIR responded to the comments with an open letter that said, “We are a mission-based non-profit, and would never betray the trust that you have put into .ORG and us.”

On 13 May, ICANN decided to lift the price caps anyway.

On 14 May, Ethos Capital was incorporated as a new investment firm founded by Brooks. Ethos Capital has two staff: Brooks and Nora Abusitta-Ouri, a former ICANN SVP who later worked for Chehadé and was also a classmate of Chehadé.

Out of the blue, ISOC announced that Nevett and Sullivan had approved the acquisition of PIR by Ethos Capital for an unspecified amount.

The only support for the deal that I have tracked has come from Vint Cerf, who for some reason appears to have access to non-public information about the deal (and was cited in ISOC’s press release as supporting the sale).