Judge rules that California can continue with its net neutrality law 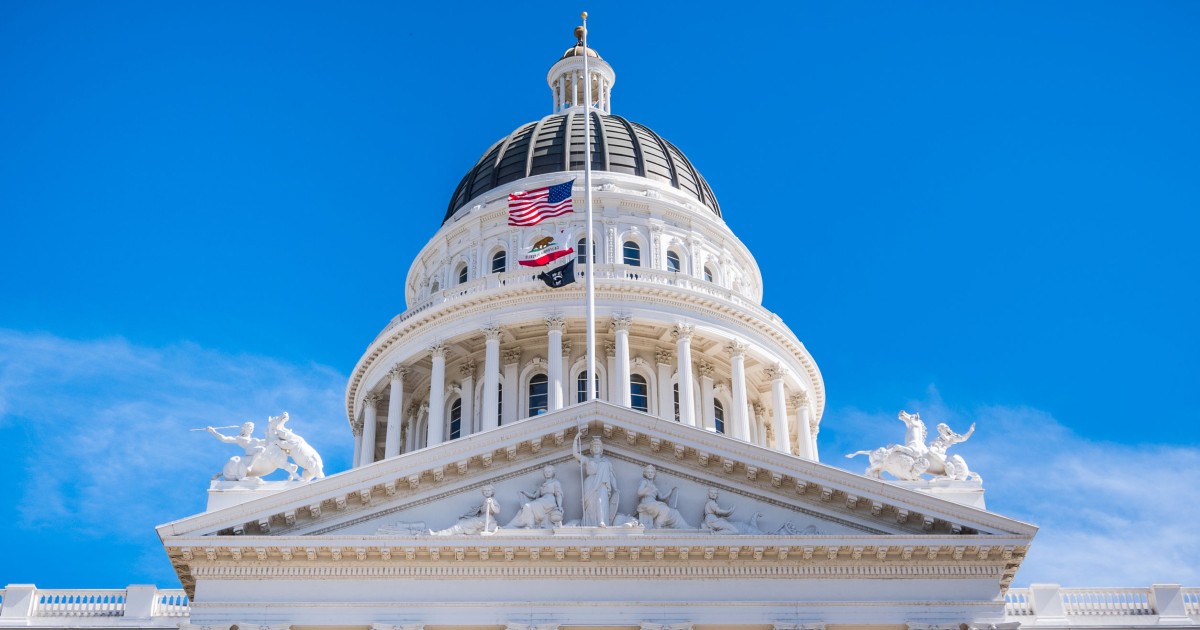 Judge John Mendez of the US District Court for the Eastern District of California has ruled to let the state of California enact SB 822, a net neutrality law that was passed in the aftermath of the federal repeal of net neutrality. It’s been two years since SB 822 passed the California legislature. Soon after its passing, the internet service providers (ISPs) and various industry lobbying groups active in the state banded together to fight against the law. The ISPs were trying to argue that a net neutrality law isn’t necessary because they haven’t yet been caught blocking or throttling any traffic. Judge Mendez told the Hollywood Reporter that he didn’t buy that argument:

“I have heard that argument and I don’t find it persuasive. It’s going to fall on deaf ears. Everyone has been on their best behavior since 2018, waiting for whatever happened in the DC Circuit [court case over the FCC’s repeal of net neutrality]. I don’t place weight on the argument that everything is fine and we don’t need to worry.”

The ISPs and their lobby groups were able to file a motion for an injunction to stop the state from enacting the net neutrality law while the courts figured it out; however, that injunction has officially been denied.

State Senator Scott Wiener (D-San Francisco), the one who introduced SB 822 to the legislature all those years ago applauded the decision, telling Ars Technica:

“Today’s federal court ruling allowing California to enforce our net neutrality law is a huge victory for open access to the Internet, our democracy, and our economy. The Internet is at the heart of modern life. We all should be able to decide for ourselves where we go on the Internet and how we access information. We cannot allow big corporations to make those decisions for us.”

“The ability of an Internet service provider to block, slow down, or speed up content based on a user’s ability to pay for service degrades the very idea of a competitive marketplace and the open transfer of information at the core of our increasingly digital and connected world.”

Interesting enough, the Department of Justice also filed for their own injunction against California’s net neutrality laws. However, that injunction didn’t even make it to court to be squashed, and was instead rescinded by the Biden Administration in early 2021. That means that all obstacles to net neutrality in California – the 5th largest economy in the world – have been removed and the state can go forward with these rules while the rest of the country waits.