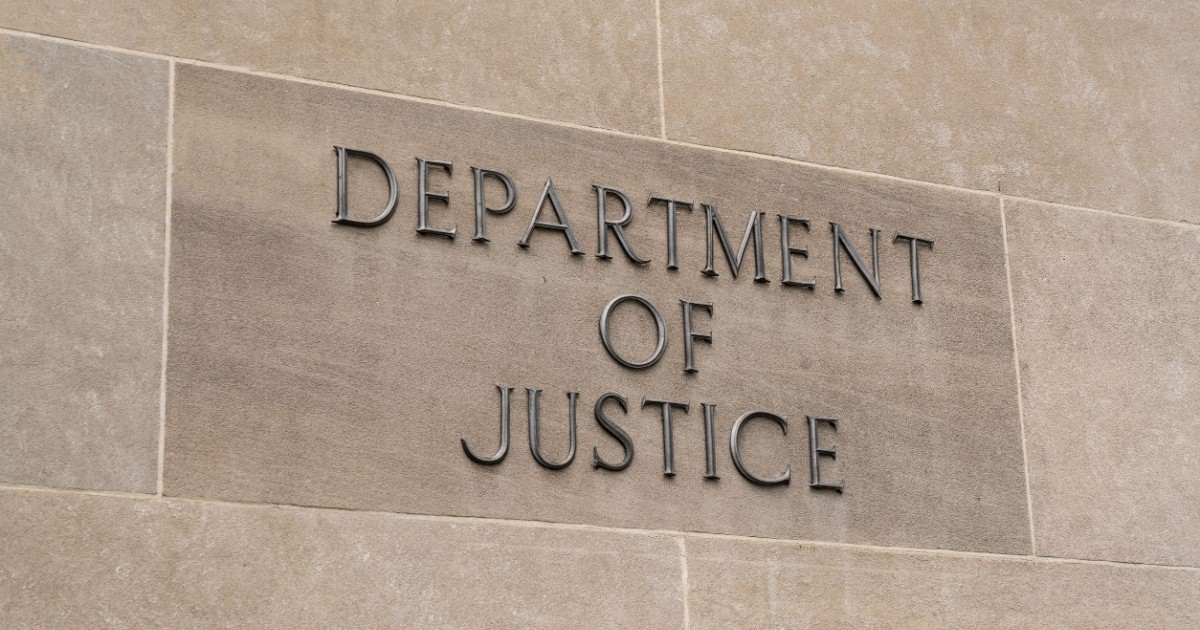 The net neutrality decision at the federal level is still under review by the US Court of Appeals. Most recently, in October 2019, a district court largely upheld the FCC repeal of net neutrality and emphasized that states could implement their own net neutrality rules. Despite this ruling that says net neutrality laws can be implemented by states, the Justice Department still feels otherwise. According to the court schedules, the court decision on the preliminary injunction sought by the DOJ will not be made until October 2020 at the earliest.

Unlike in the case of broadband privacy, this preliminary injunction is being sought by the US government and not the individual ISPs that would be affected. In the case of broadband privacy, the ISPs had to sue to stop the state level laws themselves. It seems that in the case of net neutrality, the ISPs don’t need to do so because the government is willing to do the dirty work for them. The thing is, one of the cruxes of the reason why the FCC repealed net neutrality laws was because they felt they shouldn’t be able to regulate the ISPs as Title II carriers. However, the FCC and federal government want to have their cake and eat it, too. They want to give up federal oversight of ISPs but also want to leave just enough oversight to forbid states from enacting the same laws. The California Attorney General commented to Reuters that he will defend net neutrality in California from this illogical challenge, saying that he: