And just like that, the copyright industry lost everything they’d fought for 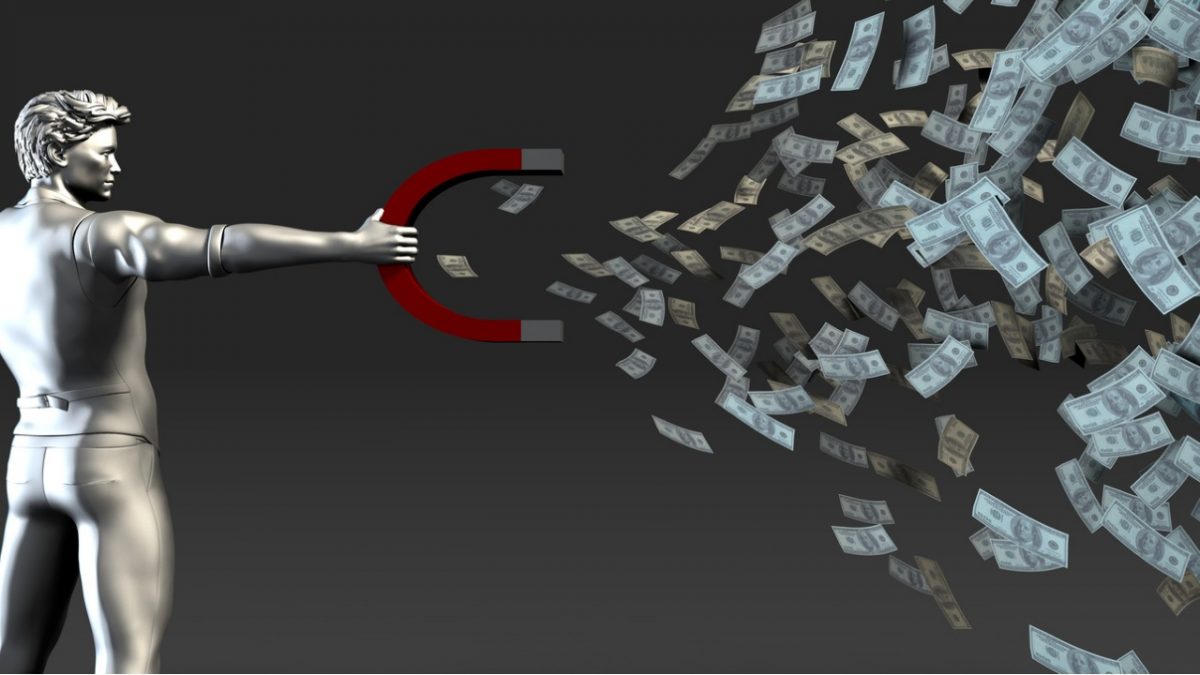 It was just an idea posted in a random financial forum, but people saw the implications immediately. The Bitcoin-BCH financial network brings with it an uncensorable Twitter-like microblogging, called Memo. Once somebody realized this can also be used for magnet links, the copyright industry’s despicable repression game was at the beginning of its inevitable end.

Therefore, when everybody is guaranteed to be able to write straight into a global financial system, and everybody is guaranteed to be able to read from it, torrent magnets are going to appear almost immediately. This cannot be shut down with any less effort than shutting down that entire global financial system, and even on the extremely unlikely chance that could somehow happen, a new one with the same capability harder entrenched would appear almost immediately.

One can argue that the copyright monopoly is encoded in law, and therefore should be respected. One would be naïve to not have noticed that this particular law has no support nor respect whatsoever among the net generation, and will be discontinued the moment the net generation is pulling enough political strings.