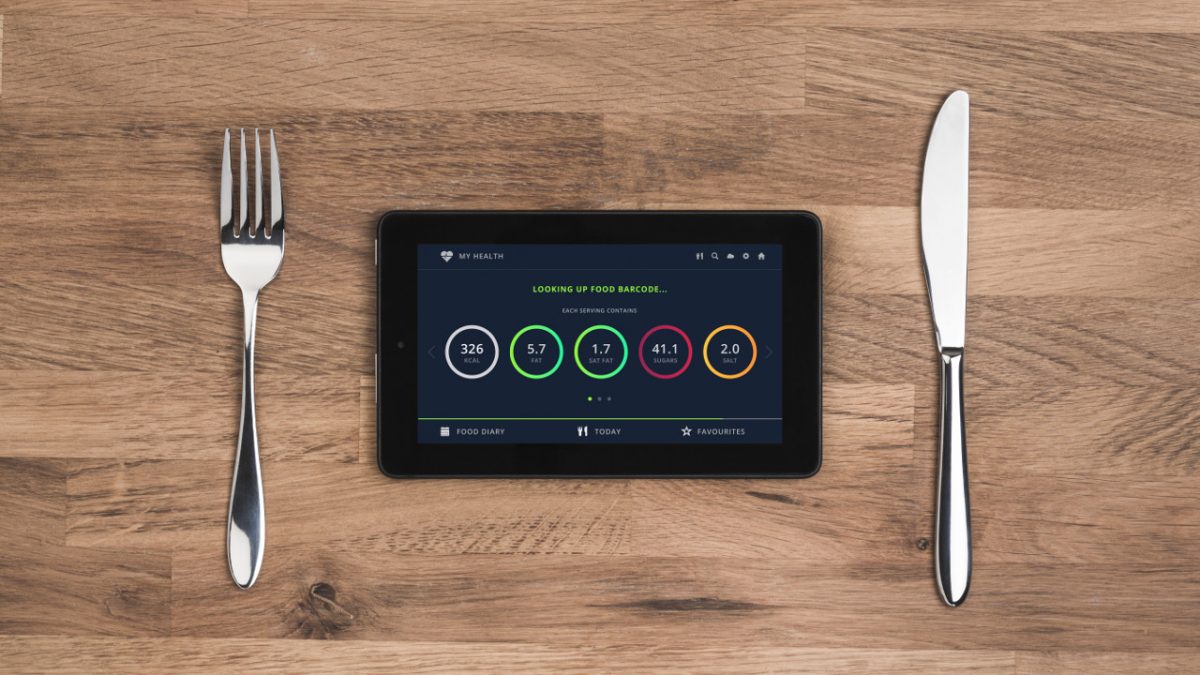 What if there were no prices on anything in your local supermarket, because everything in the entire selection was priced individually just for you, and the food prices would vary with your habits, the time of day, and hundreds of other factors? That time may not be as far off as most would expect.

It’s said that a VISA executive can predict a divorce a full year ahead of the people actually divorcing, merely by observing the change in spending habits. And that’s looking just at sums total and merchants, not what you actually bought. When your local supermarket starts experimenting with spot prices for everything, A/B testing, and personalized price plans for its entire selection, we’re still only a small inroad into the potential future of food logistics and deliveries — and how invasive it can get into your privacy.

Amazon is ten, twenty, maybe thirty years ahead of the competition, depending on what competition you look at.

This is the company that people first thought would kill brick-and-mortal retail altogether, and which then bought a huge chain of brick-and-mortar food stores (Whole Foods) in its biggest acquisition ever. That doesn’t make sense, if you’re looking only at their first business model — but Amazon is never sticking to one form of logistics. That’s why it’s interesting to watch Amazon, for they tend to be first with new ideas deployed at large scale, something which others tend to copy as soon as they obtain the ability to do so.

This is the company that is already experimenting with “Amazon Go“, which is a grocery store where you just walk in, grab what you want, and walk out. No checkout. Your itemized bill is on your phone. Did you get the same prices as everybody else on what you got? There’s no way to tell, and the prices on every item can be tailored just for you, so of course you didn’t get the same prices. You got different prices. Lower, higher? Again, that would depend on hundreds of factors that change in real time. What’s true one minute may have reversed the next minute.

It looks like science fiction today, just like the early AltaVista searches looked like science fiction when it arrived, and the early SixDegrees social network looked amazing but harmless in 1997, just ten years before Facebook. In the Amazon Go concept, Amazon is likely to be tracking you by the footstep and by the millisecond while you’re inside the store (using wi-fi and bluetooth tracking). It will possibly detect where you’re looking. Your facial expressions. Your posture, your body language. It will be watching how you react to everything.

This may be scaremongering. May well be. But all of this technology exists, and us liberty activists have a tendency to underestimate how bad things can turn quickly when we point out what can technically be done, as demonstrated by the Edward Snowden documents.

And if Amazon is profitable doing this, which I would bet real money on, then others will try to catch up as well as they can.

How comfortable are you with your local food store tracking you as closely as Google or Facebook?