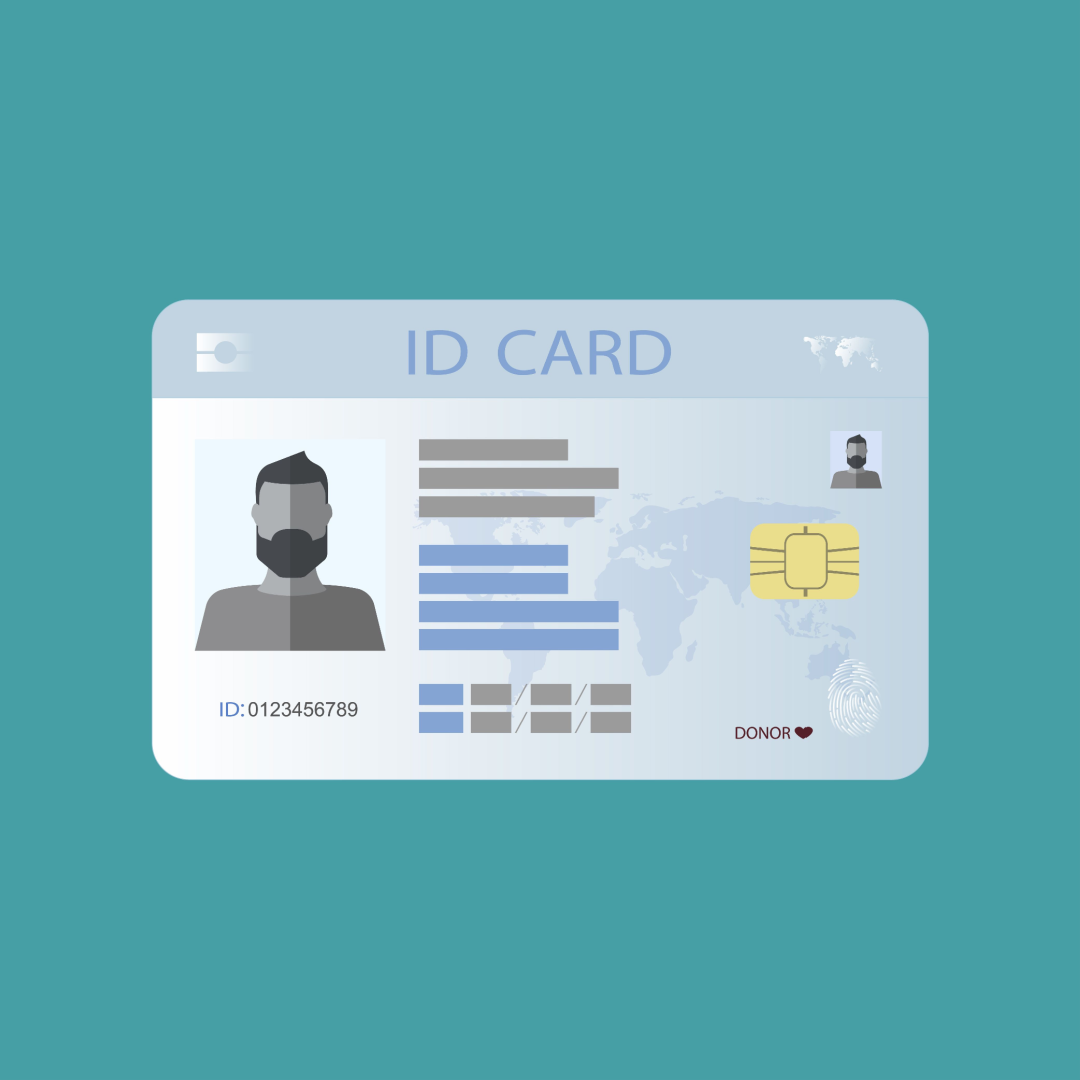 Private Internet Access does not support this legislation and believes that collecting IDs for age verification is a recipe for disaster when it comes to data privacy.

Louisiana residents must now provide their government-issued IDs to access websites that have more than one third pornographic material. This is because of the HB142 bill, which passed last year and came into effect shortly after New Years. Rep. Laurie Schlegel (R-LA) proposed it, and Gov. John Bel Edwards approved it in June 2022.

The bill makes websites liable for distributing harmful material to children. That said, harmful material appears to refer only to pornographic text and media. The second paragraph, presumably written by Rep. Schlegel, states:

Due to advances in technology, the universal availability of the internet, and limited age verification requirements, minors are exposed to pornography earlier in age. Pornography contributes to the hyper sexualization of teens and prepubescent children and may lead to low self-esteem, body image disorders, an increase in problematic sexual activity at younger ages, and increased desire among adolescents to engage in risky sexual behavior. Pornography may also impact brain development and functioning, contribute to emotional and medical illnesses, shape deviant sexual arousal, and lead to difficulty in forming or maintaining positive, intimate relationships, as well as promoting problematic or harmful sexual behaviors and addiction.

The law doesn’t affect all websites though. Platforms are required to verify their visitors’ age, preferably through government-issued IDs, if they contain a “substantial portion” of pornographic material. The problem is that “substantial portion” is still not clearly defined. The law states:

Substantial portion” means more than thirty-three and one-third percent of total material on a website, which meets the definition of “material harmful to minors” as defined by this Section.

The 33.33% doesn’t seem to be substantiated by much. It’s a copy of the UK’s Digital Economy Act’s threshold. As a reminder, this act proposed to implement age verification for adult sites, and prevent children from seeing pornographic material. It was later dropped due to privacy concerns and technological limitations.

PIA does not support this law, as it  poses significant concern over digital freedom and censorship. What’s more, if effective, bill HB142 could be the forerunner for other means to restrict online access, not just for children, but for adults as well.

At a federal level, Sen. Mike Lee (R-UT) pushed Internet Obscenity Definition Act (IODA) and Shielding Children’s Retinas from Egregious Exposure on the Net (SCREEN) Act in December 2022. The acts aim to define obscenity on a national level, and require all adult websites to implement age verification and restrict access to minors.

IODA proposes to define obscene content based on the Communications Act of 1934. Given that the act is almost a century old, it might not be the best basis for laws in our digital world. With our current technology and practices, these laws inevitably mandate privacy-invasive features that can be exploited or abused.

We also need to consider the implications of security. Age verification systems need to be secure enough to protect user data and prevent data breaches. As the Ashley Madison data breach showcased, privacy is safety. Data breaches have tangible aftereffects on individuals and businesses alike.

Online age verification is a complex matter, laden with lackluster and inefficient proposals and implementations. These systems are either invasive like facial recognition and ID scanning, or easily circumvented like self-declaring the date of birth. With no palpable middle ground can these systems be effectively implemented to protect children online?

A 2022 study found that over half of parents are willing to make exceptions and let children bypass age restrictions provided they have oversight over how their children handle online content. While the study didn’t look at adult material specifically, it does show that most parents feel safer determining their own rules and monitoring systems. Less than a quarter of parents felt comfortable with age verification, be it with their children’s ID or their own. Parents overwhelmingly deemed it invasive.

Intrusive digital regulations are a slippery slope. As champions of online freedom and security, we’re committed to safeguarding our users’ data. Federal and state legislation is more often than not ambiguous, so we’re giving you the option to take matters into your own hands.

This credo fueled us to our 50 Servers in 50 States milestone. Private Internet Access lets you secure your data and protect your browsing habits with server locations in all 50 US states. We use 256-bit AES to encrypt your internet traffic, and keep you safer when you browse the internet.

For our users in Louisiana looking to access any type of content online with peace of mind, you can connect to our servers in 49 other states. Besides offering digital privacy, our servers have no bandwidth limitations, no data caps, and no restrictions on VPN download speeds, so you can stay protected as long as you want. We also provide other features like an advanced Kill Switch that will ensure your information doesn’t leak even if the connection to our VPN server is ever cut.

Be Vigilant About Your Online Data

Collecting IDs for age verification goes against PIA’s mission to offer online security and freedom, and the privacy risks for individuals cannot be understated.

Online safety for children is a discussion everyone needs to have. The internet is riddled with digital threats and inappropriate content, and we should work towards building a safer experience for children. But this is a task that starts at home, and when legislation is leveraged for the purpose, its text should better define what is considered “harmful material,” not to mention do a better job of protecting individuals’ online privacy.

Parents that proactively have discussions with their children over online threats seem to have the right idea. Teaching children how to be responsible digital citizens enables them to have a sense of autonomy as opposed to blind restrictions. Unsafe features that pose privacy risks shouldn’t be the price we need to pay for online safety.

Parental controls, privacy settings, supervised social media accounts, VPN usage, and firewalls to block malicious and inappropriate domains are useful tools to protect your children in the digital age. It’s not a law that will ultimately protect the children of Louisiana, and adult Louisiana residents shouldn’t have to expose themselves to online threats because of the content they consume.