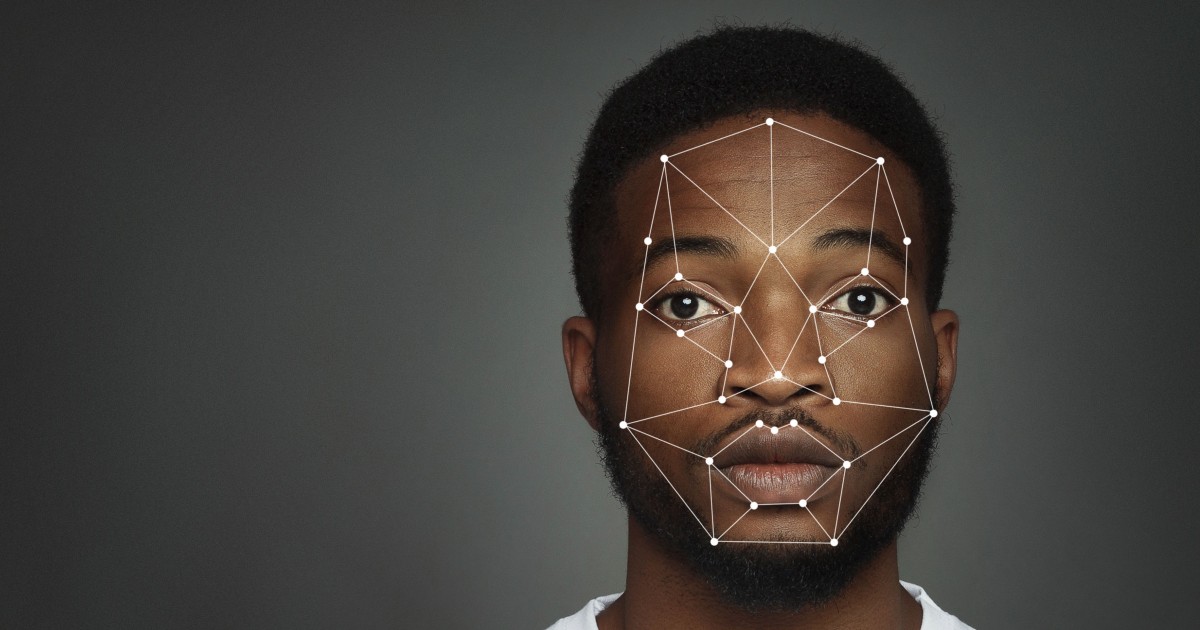 Nijeer Parks is suing the police after he was arrested and jailed in 2019 for ten days based on an incorrect facial recognition match. After a crime in Woodbridge, NJ, the local police department issued a warrant for Parks based on a facial recognition match provided by  facial recognition software similar to Clearview AI. Parks actually turned himself in at the police station after he learned that there was a warrant out for his arrest. Once he presented himself at the station, the officers did not care about the fact that Parks had a valid alibi; instead, they fixated on the fact that AI had fingered Parks as the culprit. Parks wasn’t released until ten days later, according to ThreatPost.

Facial recognition continues to be used, despite obvious pitfalls