Burgeoning Mass Surveillance in the US by Police, Immigration, Customs, and Military 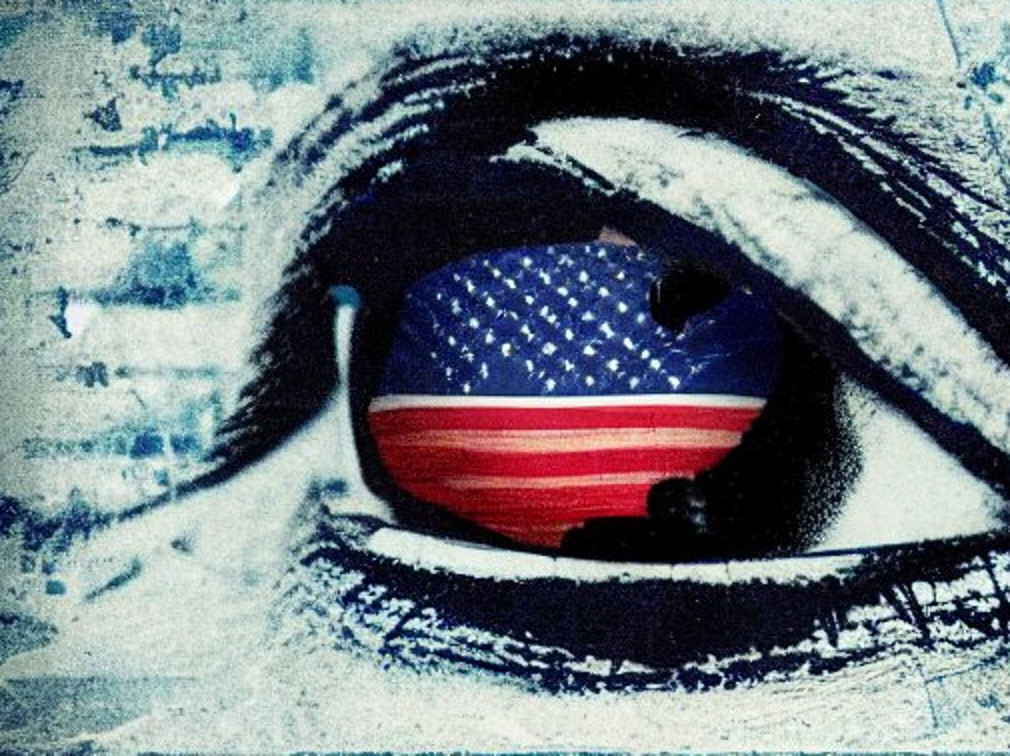 A couple of weeks ago, the PIA blog had a long and detailed post about Fog Reveal. Long story short, Fog Reveal provides law enforcement with easy and often warrantless access to the precise geolocation of hundreds of millions of US citizens. Significantly, it is able to do that using standard advertising identifiers employed by both Apple and Google in their mobile operating systems.

That’s a useful, if unfortunate confirmation of something that this blog has been warning about for years: that micro-targeted advertising is, by its very nature a threat to privacy. Since it involves tracking everything that people do on the Internet, it can also be put to other purposes like police surveillance, using services like Fog Reveal. It is able to do that because data brokers can aggregate highly-personal information and then sell it to anyone.

US Immigration and Customs Enforcement Surveillance

If Fog Reveal wasn’t bad enough, other equally serious threats to the privacy of US citizens and others have emerged over the last few months. For example, a two-year investigation by researchers from the Center on Privacy & Technology at Georgetown University found that the US Immigration and Customs Enforcement (ICE) operates a vast surveillance system, using personal data drawn from a variety of databases:

More recently, Senator Ron Wyden, one of the leading US defenders of digital rights in general, and privacy in particular, wrote a letter to the Commissioner of the US Customs and Border Protection (CBP) to protest about what Wyden called “two egregious violations of Americans’ rights“:

1) pressuring travelers to unlock their electronic devices without adequately informing them of their rights, and

2) downloading the contents of Americans’ phones into a central database, where this data is searchable for 15 years by thousands of Department of Homeland Security (DHS) employees, with minimal protections against abuse.

The CBP tried to downplay the impact of this program, which involved storing text messages, call logs, contact lists, and in some cases photos and other sensitive data in a central database, claiming that fewer than 10,000 phones per year were affected. Nonetheless, it represents another instance of creeping surveillance.

The same could be said of a 15-month pilot program in San Francisco, which will allow the police there to access thousands of private CCTV cameras in a live feed if their owners give permission. This will be allowed for any “significant events with public safety concerns”. Previously, San Francisco police were required to request access for specific incidents after a crime had occurred, and could only access them in real time for more extreme situations of “imminent danger”.

The Electronic Frontier Foundation has said that it plans to fight against any renewal of the scheme. The danger is that the program will become permanent, and that other police forces will point to it as justification for demanding the same kind of real-time access. This will further normalize the routine real-time surveillance of people in public places.

The normalization of real-time surveillance is already well underway elsewhere. New York has announced plans to install surveillance cameras in all its 6,455 subway cars. Footage from the cameras will be stored on a memory card, and will be available to local, state or federal law enforcement agencies for solving crimes. Similar surveillance systems are already in use in other rapid transit systems, including San Francisco Area’s BART and the Washington Metro in D.C. However, according to NBC News, New York’s system will be the largest such initiative in the US so far.

Large-Scale Surveillance from the US Military

The last instance of creeping mass surveillance is perhaps the most surprising. Once again, it is Senator Ron Wyden who lifted the curtain, this time on some troubling moves by the US military, as reported here by Motherboard:

Multiple branches of the U.S. military have bought access to a powerful internet monitoring tool that claims to cover over 90 percent of the world’s internet traffic, and which in some cases provides access to people’s email data, browsing history, and other information such as their sensitive internet cookies, according to contracting data and other documents reviewed by Motherboard.

In a letter to the US Department of Defense and Department of Homeland Security, Wyden reveals that a whistleblower has provided details of this large-scale surveillance. For example, the whistleblower claims that the US government is engaging in a warrantless purchase and use of Americans’ Internet browsing records.

There’s a troubling pattern to the developments described above. They all involve surveillance carried out by US and local government bodies on US citizens, much of which could be illegal. They also draw on the huge databases holding personal information that have been built up over the years, and which continue to be fed billions of data points every day. If we care about our privacy at all, greater oversight is needed of how our personal data is gathered, how it is retained, and how it is passed on to third parties.