IBM acquired the detailed medical records of 61 million Italians, as reported on this site by Glyn Moody. This is a largely underreported story that doesn’t not just need more exposure, but more discussion: I believe it’s one of those stories where the future will show this was the correct thing to do, even though it violates every principle of liberty at the time. 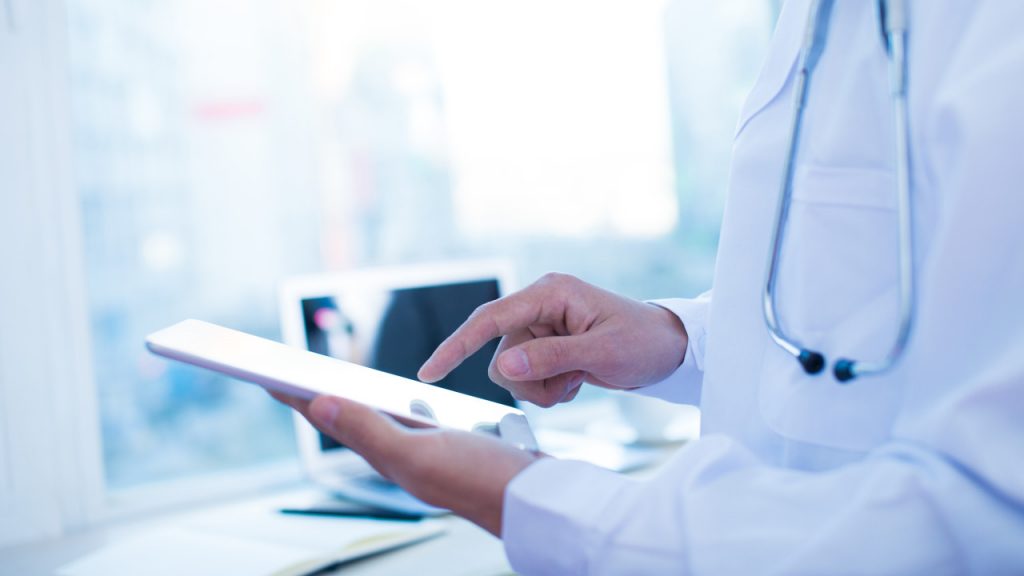 The typical story today, anywhere on the net, is one intended to provoke instant anger at some described injustice. Sometimes, it’s tacked onto a “take action now!” electronic post-it that allows you to do something before your attention has been caught by another distraction, fifteen seconds later. This is not one of those stories. To the contrary, I find that the story of IBM receiving the medical records of over 60 million Italians is very interesting and challenges some reactions that would normally be knee-jerk.

We have a number of principles we call liberty. The purpose of these is to leave at least as good a world to our children, as the one we inherited from our parents. One of these principles is privacy. Specifically, medical privacy. Nobody has any business digging through your medical records.

But what if doing so, as a one-time sacrifice for this generation, left a vastly better medical service for coming generations — without invading their privacy, while leaving future protection of medical records intact?

I once spoke at the same TED stage as the lead designer of Watson, the IBM AI who’s being fed with these medical journals. “We were in our early 40s as we started designing Watson”, he said. “We’re aware that doctors all over the world are completely overwhelmed by decision paralysis in today’s complicated diagnoses, especially those out on the edges. We figured that in 20 years, when we are in our 60s and are going to need a lot more healthcare, we could maybe contribute to having a really advanced diagnosis support system for the doctors treating us. Not just for us, but for everybody.”

This is the Watson that was designed with medical diagnoses in mind, and where the target is to take a set of symptoms, tell the doctors exactly what tests are needed to narrow down to a diagnosis, and display that diagnosis. All with the speed of the Watson we’ve seen on Jeopardy, plus the speed from another decade of technological progress.

This is when you sit down and consider whether liberties are a means or a goal, and how this plays into your frames of reference. Advancing medical ability by miles and leagues for the next generation, at the expense of privacy of the current one — but where future generations have their privacy intact? There’s not a clear cut answer here.

It’s one thing when you give up privacy permanently for some pie-in-the-sky “security” handwave that’s never going to materialize and never going to play in your favor anyway. We’ve all heard the excuses: to fight terrorism, to fight organized crime, and to enforce the copyright monopoly. But does medical science really sort in with those?

To put things to a point, does violating medical privacy in this instance leave a better world to the next generation? And if it does, do we need to think again here what our means are, vs what our goals are? (Is medical secrecy the goal, or the means, to liberty?)

Let’s put things in brutal perspective. It’s sometimes said it’s a problem that most medical trauma research has been done on male patients, and so, don’t always apply to female patients. While the proportional lack of female medical data is a valid concern, I would not paint it as that particular kind of injustice that the research underlying today’s medical trauma treatment skills was done mostly on men.

Those men, you see, had little say in their inflicted traumas that caused the research. They were soldiers. Drafted soldiers. Being shot up and dying in the millions, having absolutely no say in it, they mostly wanted nothing but going back home. As they were shot up beyond recognition, we gradually learned to keep them alive more and better and longer.

It’s hard to say that such treatment of a human, male or female, is anything but a gross and severe violation of their individual liberty in the most offensive of conceivable ways.

And yet, because of our grandfathers having horrible traumas in the woods of Verdun and on the beaches of Normandy, as well as in the city of Stalingrad and the seas of Midway, we have medical data today that gives us a better world.

If our grandchildren were given the choice to give up their medical secrecy for profit, we can be reasonably sure their response would be “no”.

But if our grandchildren were given the choice to give up our (not their) medical secrecy so they could have orders-of-magnitude more accurate medical diagnoses? Just like our grandfathers fought in Verdun and Normandy, and gave us the medical data that sometimes keeps us alive?

It is no longer as clear cut, is it?