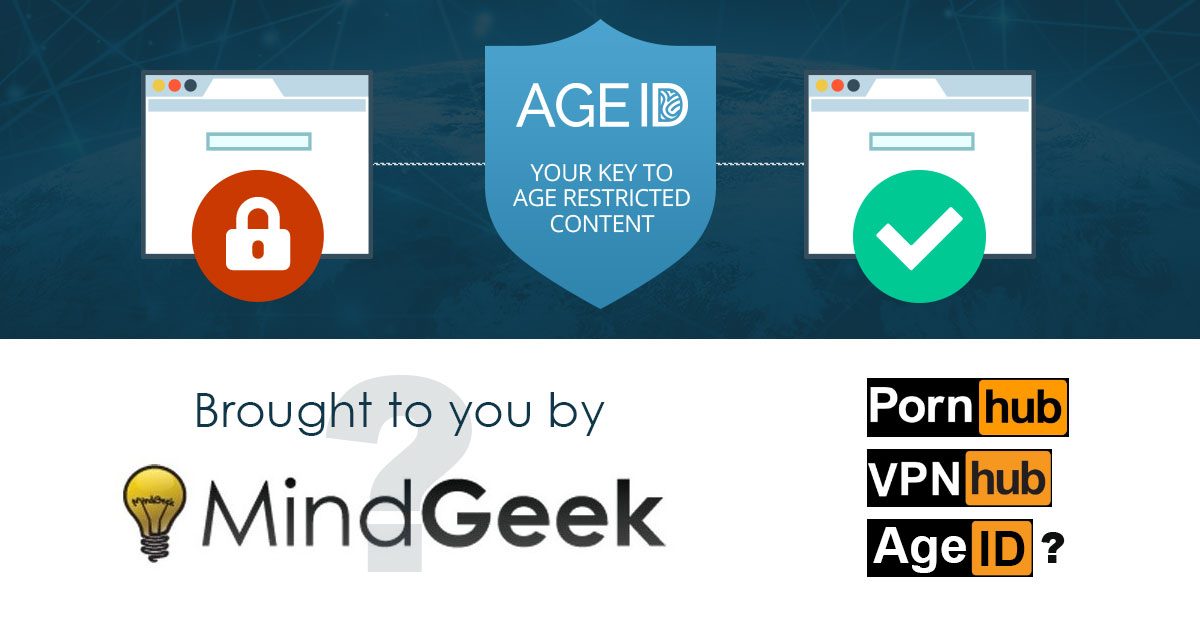 As if their ability to see much of our more provocative data wasn’t enough Mindgeek seemingly intends to throw a net over the entire United Kingdom with the help of the government. And just in case tech-savvy users and teenagers decide to circumvent legislation by using a VPN service Mindgeek has them covered with a service of their very own.

VPNhub claims to offer, “a security solution you can always trust.” Yet their ownership is purposefully vague. All the while expecting it’s user’s to believe they’re, “surf[ing] the internet without a trace.” As the maxim goes, “If you’re not paying, you are the product.” It’s something straight out of a sci-fi novel. And its implications are wide reaching. And it’s being done by a company who happens to be offering a free solution to a problem it itself is playing a role in to create. So creepy, Phillip K. Dick could have written it himself.