Montana set to require authorities to obtain a search warrant before reading your emails, texts, and other electronic communications 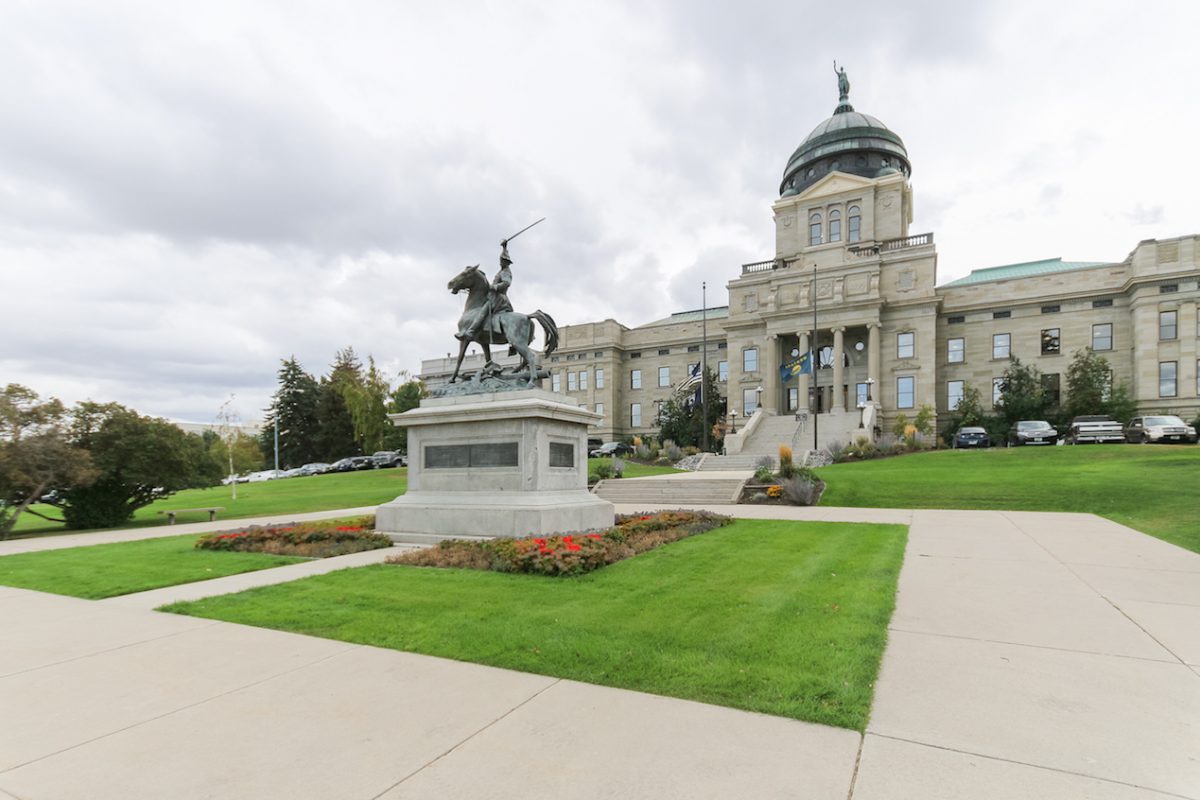 Montana will soon require law enforcement to obtain a search warrant before looking through your electronic communications such as emails, text messages, and chats. Montana Governor Steve Bullock is holding off on signing the bill, HB 148, which would increase electronic privacy protections in the state, but only because he seeks to amend the upcoming electronic privacy protections to be even stronger. Additionally, according to the AP, Montana has included a provision in its budget that will work to prevent ISPs from selling their customers data, at least in the state.

The bill was introduced by State Representative Daniel Zolnikov from Billings, Montana. It passed the Montana House in February and passed the Montana Senate in March and has been delivered to the Governor’s desk for signing. On March 31st, Governor Bullock added amendments to set even stronger electronic privacy protections in the bill before he signs it. Governor Bullock called the electronic privacy bill:

“a good bill that protects Montanans’ right to privacy and the right to be free of government searches of electronic information without a proper warrant or investigative subpoena.”

Specifically, Governor Bullock wants there to be language that requires law enforcement officers to demonstrate probable cause before being granted a search warrant or subpoena that would violate someone’s privacy. This is a very clear distinction to make, since it is finally being shown in court that an IP address is not enough probable cause for a search warrant or subpoena.

Representative Zolnikov expressed willingness to add the amendments, but noted that those protections were in the original drafts of the bill but were stricken during discussions. Now that the Governor has backed the changes, though, it’s likely that the even higher standard of electronic privacy protections may actually take hold in Montana as it had in Minnesota.

Montana is leading other states in passing other much-needed privacy protections, as well. Another bill by Representative Zolnikov, HB 147, will force law enforcement officers to get a warrant before searching a device if the device owner does not consent to a search. This will cover phones, computers, and other electronic devices. An additional bill from Representative Zolnikov, House Bill 149, would limit the use of license plate scanners, another gross violation of privacy.