Net Neutrality and the FCC: Let’s talk about this abusive pattern of releasing controversial policies on major holidays

So the FCC has released its plans to eradicate Net Neutrality in the United States, on Thanksgiving, as it said it would. This, on its own, merits more discussion – for it is such a blatant display not just of bad faith, but bad faith that they fully expect to get away with. 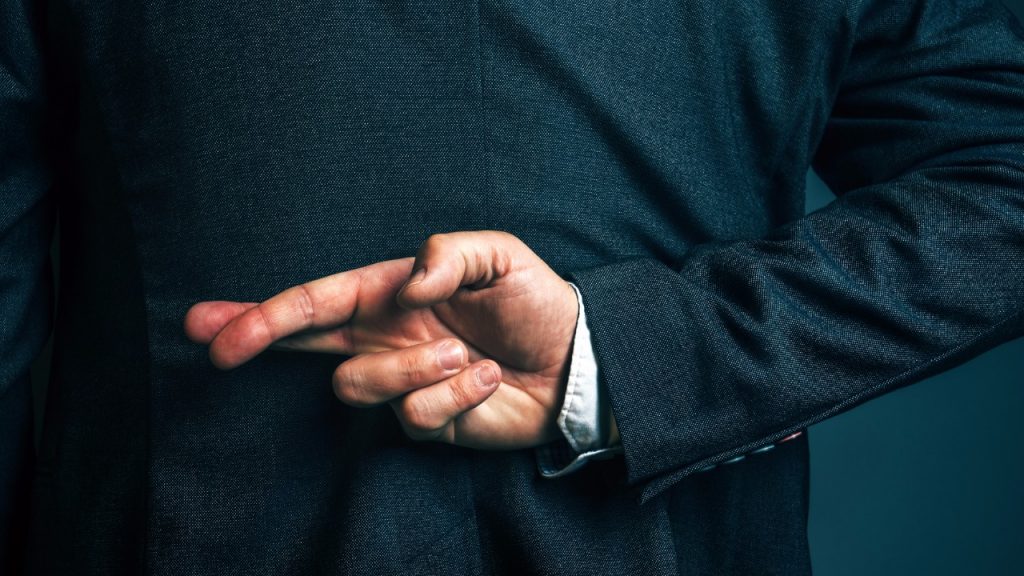 I have seen this pattern twice before.

The first was when Sweden created its first mass surveillance program, FRA-lagen, somewhat equivalent to the NSA’s Patriot Act but worse, and the Ministry of Defense sent out the bill for comments over the Christmas and New Year holidays, when they knew full well nobody in the entire government would be at work to even open the mail. (As if by a miracle, the Security Police were awake enough during the holidays to actually read the several-hundred-page document, understand its implications, and then sounded the alarm to the community at large during the holidays.)

The bill was designed to allow wiretapping of any communication that happened to cross a country border of Sweden’s. But a phonecall from A to B isn’t routed that way; it’s routed on the currently cheapest circuit, which may well cross a country border. And as for privacy, there’s this thing called the “certainty principle”, meaning that you need to know when you have expectation of privacy and when you don’t; if a phonecall can be randomly wiretapped, regardless of probability, because of circumstances outside of your control such as routing, then by legal principle, all phonecalls are always considered wiretapped, as in “you don’t have expectation of privacy”. The same goes for any Internet traffic, any and all Internet traffic.

So egregious was the Swedish mass surveillance program, that it switched the legal standard from “you have expectation of privacy in electronic communications” to “you are always wiretapped, no matter where you are, no matter when, no matter what means of communication you use”.

And this bill was released silently on the Christmas holidays, with no press release or attempt to get attention whatsoever, with a public comment period that ended just at the same time as those holidays.

(It was discovered much later, that the strategic purpose of the bill was to serve the United States with all of Russia’s Internet traffic, as 80% of Russia’s traffic went through Finland and Sweden. This purpose made sense, at least in a way which all the decoy justifications had been utterly lacking: whether you agreed with the action or not, it was at least rational, as opposed to the nonsensical “we want to wiretap everybody all the time because we can”.)

The second bill was the IPRED copyright abuse bill of 2009, also in Sweden. It gave the private copyright industry more far-reaching powers to invade ordinary people’s privacy than even the Swedish law enforcement (yes, you read that right). It was a vast over-implementation of a European Union federal directive, which itself was mail-order legislation from Vivendi Universal, and which the Swedish Department of Justice over-implemented in turn, trying to blame the EU for their own decisions.

Specifically, it gave the copyright industry the right to de-anonymize IP addresses on suspicion of infringement of their distribution monopolies, which is so insignificant a crime that the Police wasn’t allowed to break that privacy until a crime becomes significantly more severe.

This bill was released – again without any press release or similar – on the biggest political day of the year in Sweden, the first day of an annual week-long political summer conference where the entire Swedish establishment gathers to convince each other of things. During this particular week, everybody is screaming for attention all the time, and so it was a very deliberate choice to release the bill silently on the first day of this week.

This pattern is abusive. It says so much about the officials trying to push the bill through: it says “we know this would never pass an ordinary review process, so we’re deliberately trying to cheat that ordinary process”. It is an act in deliberate bad faith, and worse, because they’re not only acting in bad faith: they’re also expecting to get away with it, to be above requirements of due process and politically immune to consequences of their abusive behavior.

It should be a minimum requirement of any bill, no matter how controversial, that it must survive the sunlight of an honest public review. If the only way to pass a certain bill is by procedural trickery and bad faith such as this, and officials are choosing that route, then those officials acting in such obvious bad faith against the public should face the political equivalent of a court-martial: a vote of no confidence.