Net neutrality shouldn’t be a debate – it’s a symptom of something worse: gatekeepers 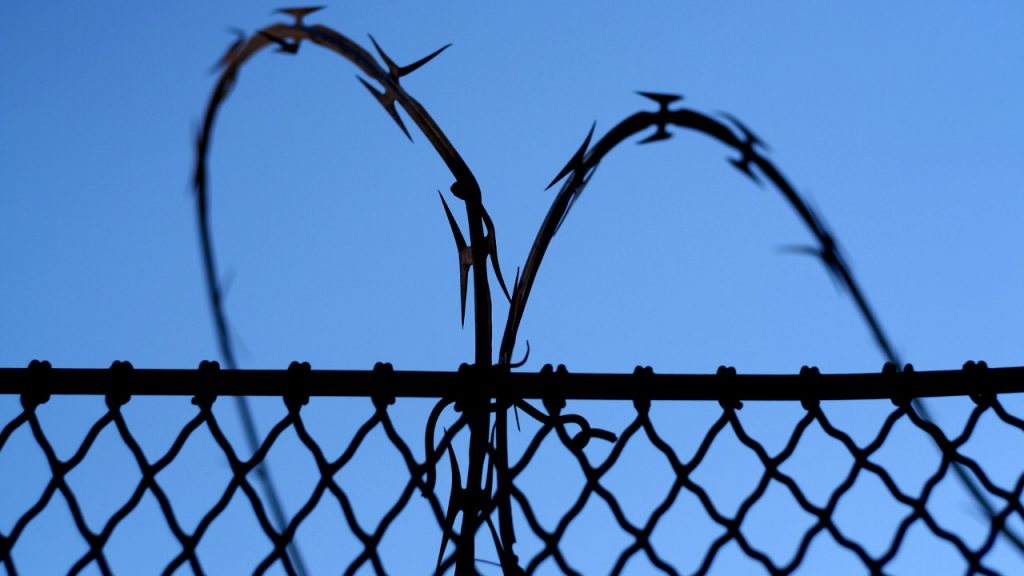 Net neutrality should not even be a debate. Any market actor who abuses their customers and trust to the level of not respecting net neutrality, on a functioning market, will be dropped like a bad habit. Therefore, the mere existence of a net neutrality debate is a symptom of something much worse: the existence of gatekeepers. That’s the underlying problem that needs to be solved.

Let’s pick a western Internet country ranked roughly in the middle of the pack. In this particular country, Internet connectivity is seen as a random utility, delivered the last mile by the municipal energy infrastructure. When signing up for an ISP, every household has 10-15 operators to choose from, at 100/100 Mbit speeds (or higher), unmetered, for about $27 per month. This is what happens when gatekeepers aren’t involved.

Actually, let’s back up a bit here. The energy infrastructure provider could have been acting as an Internet gatekeeper, as it technically controls the only pipe to the homes, but has no strategic interest in doing so. This nuance is absolutely crucial: unlike telco and cable industries, the energy companies are not under existential threat by the Internet.

In the United States and quite a few other countries, this scenario is a pipe dream. In those places, politicians have been paying the telco and cable industries (usually through tax breaks) to roll out a high-speed Internet to all citizens. Those industries will never do such a thing, no matter how much you pay them.

A politician who trusts the telco industry or the cable industry to roll out the Internet needs to have their brain examined. These two industries will be obliterated when every household has good fiber, and they’re trying to delay that point in time for as long as they can possibly get away with: it’s in the strategic interest of both telco and cable industries to obstruct Internet rollout for as long as is possible.

Ponder this: the telco industry wants to charge me by the minute, plus a fixed monthly fee, for usage of a 9.6-kilobit connection to my home that can only be used for their voice application. How does this compare to having a monthly fee in the same ballpark for an unmetered, fixed fee, general purpose, 100-megabit connection to my home, that I can use for anything I want as much as I want? Why would I ever look toward the old telcos again? The telcos are just dead in the water, and they know it. (By the way, sending a text message next door is literally more expensive than sending the same data from Mars, because the telcos are charging a fifteen billion per cent markup.)

This doesn’t even begin to describe how utterly destroyed the cable industry is. On YouTube alone, people upload 300 hours of video per minute – put differently, YouTube alone serves the equivalent of 18,000 (eighteen thousand!) 24-by-7 TV channels. Granted, most of these are utter crap, so it’s exactly like the cable networks. The Internet has practically already obliterated the cable TV industry, and their only hope is to destroy, delay, and/or obstruct the Internet to milk the last drops of money from an old world that no longer exists.

In the years of 1995-2000, there were mom-and-pop Internet Service Providers popping up everywhere. Pretty much all of them were bought by the old national telecom monopolies, who immediately set about protecting their legacy cash cow of 9.6-kilobit voice-only telco SS7 connection once they had bought out all providers of their disruptive competitor.

Once the old national telco monopolies effectively controlled the Internet together, or at least the famous “last mile” of it, they have achieved the gatekeeper position and can dictate any terms they want, charging anybody for anything they can get away with and completely disrespecting the rules of the Internet. This is the status quo that must be broken – for example, by providing last-mile Internet through municipal energy utilities who don’t have obsolete investment luggage to protect.

This is what the debate should be about – the mere existence of gatekeepers on a network where there shouldn’t be any, and the enormous problem this presents. Not that the gatekeepers in question are showing severe symptoms of craniorectal convergence, because gatekeepers trying to protect a legacy industry will always exhibit such signs.

Privacy remains your own responsibility. Telcos will sell it to the highest bidder first chance they get.