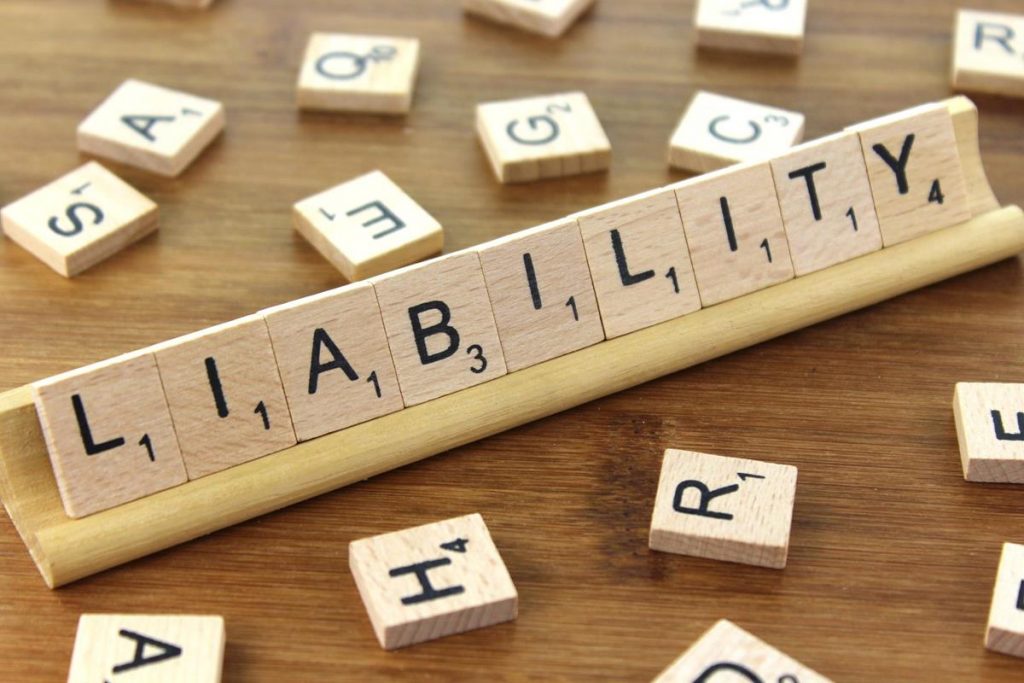 A new resolution before the House would do away with one of the strongest free speech protections on the Internet. On 4/03/17, Congresswoman Wagner introduced the “Allow States and Victims to Fight Online Sex Trafficking Act of 2017” or HR 1865.  It doesn’t quite have the same ring as the “Restoring American Privacy Act of 2017” recently introduced by Congresswoman Rosen to reinstate FCC online privacy rules.

Hidden away in Congresswoman Wagner’s aggressively titled bill is a change to Section 230 of the Communications Decency Act that would absolutely ruin free speech on the internet. Section 230 of the Communications Decency Act is currently the strongest free speech protection that websites have. It makes it so they aren’t legally liable for the things that users put onto their website. Social media sites like Reddit and Facebook aren’t liable for their users’ posts; similarly, blogs like this one are not liable for the comments left by commenters. Congresswoman Wagner’s goal is to “to ensure that such section does not provide such protection to such websites.

Some fear that small and medium size websites will be unable to keep up with the compliance cost and will instead seek to fully constrict user generated content. Even at the sites that can screen every user generated post for compliance, the proposed law would create a very slippery slope for government mandated censorship and also self-censorship.

According to Vocativ, Emma Llansó, Director of the Center for Democracy & Technology’s Free Expression Project, explained the importance of this legislative battle:

“One of the primary reasons that we enjoy the broad variety of sites that are able to host user-generated content online today and why U.S. companies are really leaders in the field around the world is because those sites can depend on the strong protections of Section 230. Starting to whittle those away or create exceptions really does undermine the whole foundation of that system.”

Quite frankly, if this bill becomes a law, it would be used to drastically change the landscape of our internet use. If websites are responsible for the content that third parties put on their site. A similar anti-pornography, think-of-the-children, law in the UK allows ISPs to block any offending sites instead of holding them legally liable.

The ten cosponsors to this bill, including Congresswoman Wagner are:

Call your House Representative today and tell them to vote no on HR 1865. As you can tell from the cosponsor list, this is a bipartisan attack on our online free speech, and we can’t sit idly by as it happens.