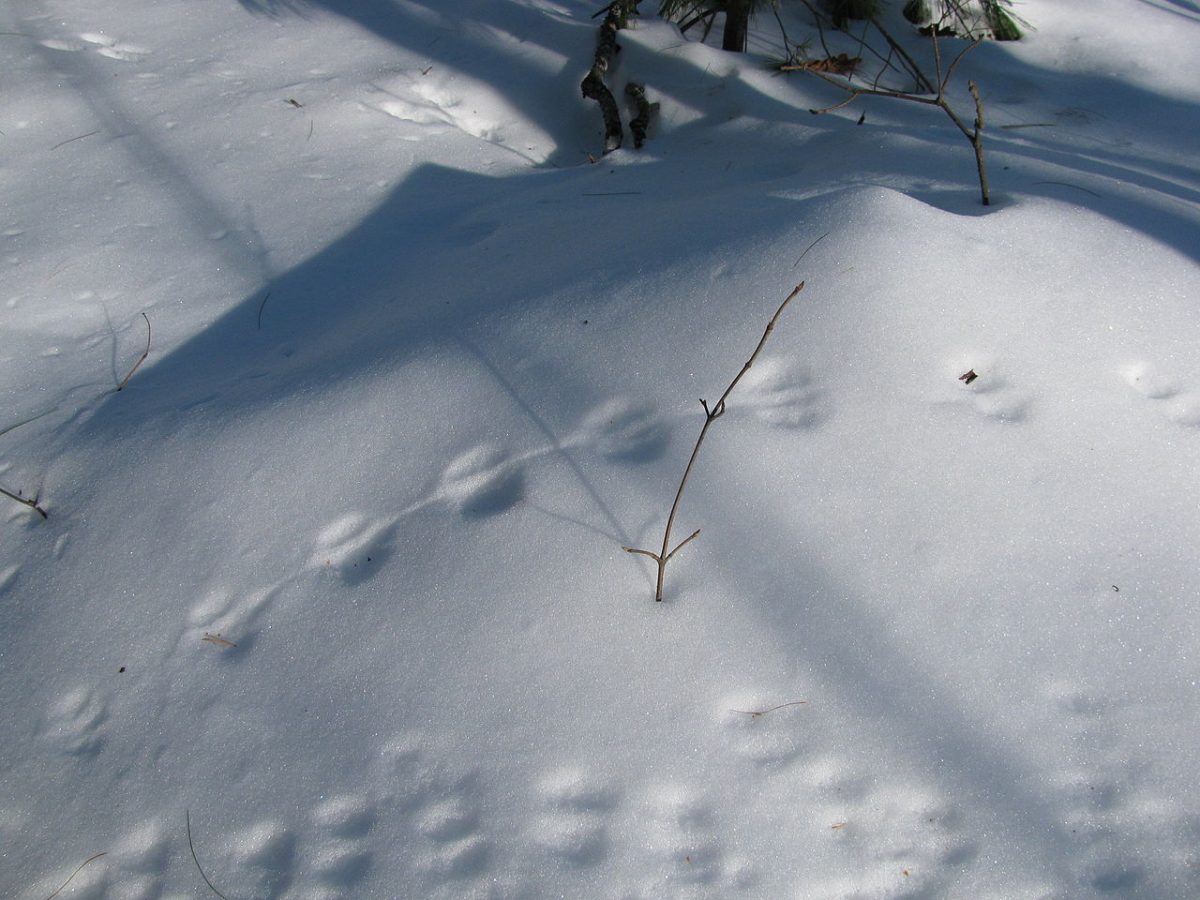 It’s no secret that practically every Web page we visit is infested with trackers. On its own, that would be bad enough. But most trackers are used in order to aggregate enormous quantities of data. Taken together, these create extremely detailed profiles that reveal many things about us, include some pretty private and intimate ones. This massive assault on privacy is carried out supposedly so that advertisers can target us more accurately when they place ads – usually in real time – on the Web pages we view. That’s a terrible deal, but just how terrible is sometimes difficult to grasp. A new report provides some hard figures on how bad things really are.

It comes from the company Ghostery, founded in 2009, and best known for its Ghostery browser extension, which allows users to choose which – if any – trackers to allow. The company claims to have over seven million active users, and by drawing on their online experiences Ghostery has put together a report called “Tracking the Trackers“. This is the company’s second report on tracking. The first was in 2017, and during the last three years some important trends have emerged. One is that Google has extended its dominance in the world of trackers:

Our new data reveals that globally, Google retains tracking reach on 80.3% of all websites. That number grows to 81% in the EU and declines to 79.5% in the US. The contrast is stark when comparing to our 2017 Tracking the Trackers study which found Google to have a 64.4% reach on US sites.

Google is tracking four-fifths of Web traffic, and is thus gaining unparalleled insights into what individuals are doing, and what the online trends are both globally and locally. That tracking data provides Google with market research that is unmatched by any other company. Taken together with its dominance of the search sector, it bolsters the argument that Google is simply too powerful, and knows too much about the online world. Calls to rein it in are likely to be hard to resist against this background. The other major trend is the following:

In 2020 in the U.S., Amazon surpassed Facebook in tracking reach, clocking in at 29.4% tracker reach, with Facebook at only 23%. In the EU and globally, Amazon remains just behind Facebook, ranking 3rd most widespread and coming in at 17.2% reach in the EU and 19.2%
globally.

In 2017, Amazon trackers appeared on only 10.5% of all page loads, 5th in the top US ranking behind Google, Facebook, comScore and Twitter.

As the report notes, the rise of Amazon as a major aggregator of tracking information has been largely overlooked until now. It is partly a consequence of Amazon’s continuing expansion beyond its main e-commerce site. Ghostery notes that there are seven different Amazon trackers in use: Amazon Advertising, Amazon Cloudfront, Amazon Web Services, Amazon CDN (content delivery network), Amazon Payments, Amazon.com tracker (used on IMDB, Twitch and other Amazon-owned companies) and Amazon Associates. It’s already clear that Amazon has benefited more than most companies from the shifting patterns of e-commerce caused by Covid-19. It has posted record profits, and is adding hundreds of thousands of workers to its existing workforce of over one million. It already has a massive economic clout; its imminent rise to becoming the second most important tracker aggregator after Google means that it will have access to extremely valuable personal data about billions of people. As with Google, that concentration of power warrants closer scrutiny by lawmakers around the world, but particularly in the US and EU.

The report notes an emerging difference between those two regions. In the EU, both Google and Facebook trackers are found on more sites than in the US. In the EU, Google trackers exist on 87.5% of Web sites compared to 86.4% in the US. For Facebook, 60.2% of EU sites contain its trackers compared to 59.7% in the US. By contrast, the US has more sites with a greater number of trackers: the US has 4.45% of sites with more than 20 trackers, while the EU has 3.2%. These figures refer to how often trackers show up on specific domains at least once, rather than looking at how often they show up on Web traffic overall. This is why the Google data and Facebook data here is much higher than the share of traffic given above. The report plausibly suggests that this may be a consequence of the EU’s GDPR: larger tracking companies have found it easier to comply, while some smaller ones have given up in the EU. As a result, more personal data of EU citizens ends up with big companies like Google and Facebook, which means the latter end up knowing even more about their habits and preferences – an ironic outcome for the GDPR.

Another interesting point emerges that from the analysis: the category of Web site using trackers the most is news. This probably reflects the growing financial difficulties of traditional media in the online world. They seem to be turning to trackers in the mistaken belief that more trackers mean more money. But as Karolina Iwańska, a Mozilla Fellow, lawyer and policy analyst at Panoptykon Foundation points out in a recent opinion piece on Euractiv:

A growing body of evidence from European publishers shows that contextual advertising, which does not rely on personal data, can be more profitable for publishers and equally if not more effective for advertisers.

The new report from Ghostery underlines the parlous state of the Web today, with online privacy hard to achieve without strenuous efforts. A move to contextual advertising is urgently needed, enforced by law, if necessary.