New study quantifies how much Americans value their private information: about $3.50 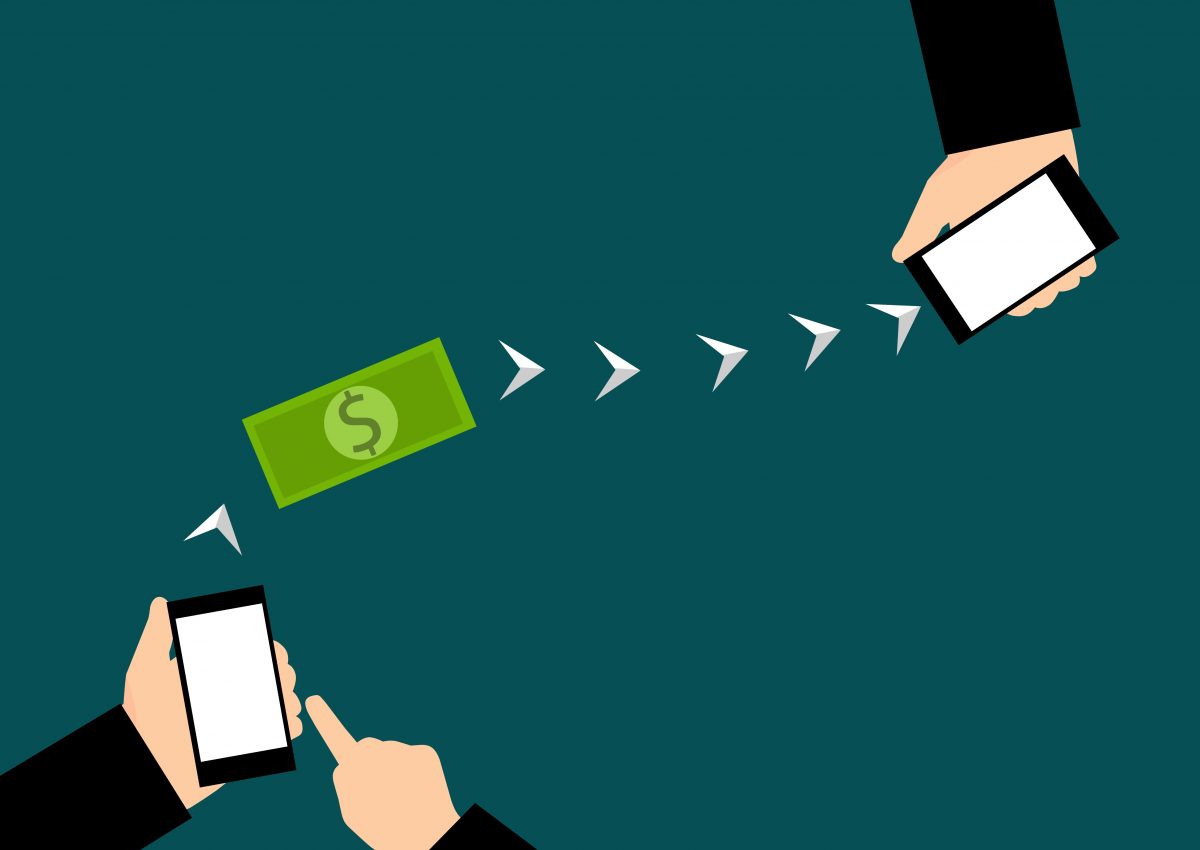 A new study by the Technology Policy Institute (TPI) has identified how much money a Facebook user would want to be paid in exchange for having their contact information shared by Facebook: $3.50 per month. Across the pond, German users indicated that they would require $8 per month for the privacy violation of having their contact information and ad preferences sold. It isn’t too surprising to see that European Facebook users value their internet privacy more. After all, that’s why there’s a GDPR in Europe whereas North America is still floundering about enacting privacy protections at a state by state level. The President of TPI, Scott Wallsten, commented about the geographically based differences in findings to Reuters:

“Differences in how much people value privacy of different data types across countries suggests that people in some places may prefer weaker rules while people in other places might prefer stronger rules.”

How much would you want to be paid to have your privacy ignored?

TPI’s study isn’t perfect, but it did ask a lot of pointed questions that allow us to suss out what privacy might be worth to the average internet user. There are lots of different types of privacy, and TPI was able to put price points on several privacy invading actions which are currently being executed by technology companies.

In my opinion, the TPI study sorely underestimates the true cost of privacy, but it is a good baby step towards quantifying it. It’s a whole lot better than AT&T’s attempt to quantify privacy by allowing internet subscribers to sign up for a cheaper internet plan in exchange for allowing their private data to be sold. Multiple times in their history, AT&T has implemented a pay-for-privacy scheme in their GigaPower internet access subscription which would charge users $29 more per month if said users wanted their internet activity safe from prying eyes. Their PR department has defended the action in the past by stating:

GigaOm even dug into the pricing and discovered that with one time fees included, this monthly price for privacy as set by AT&T is actually $44 a month, not $29 a month. Thankfully, this business practice has since been outlawed by some state governments. However, it still remains a real threat federally with the government’s dismantling of net neutrality.

On the spectrum of private data that you willingly give to a private company to private data that you have no choice but to give up to your internet service provider, the price range has seemingly been set from $3.50 to $44 a month. All of these numbers are too low. If there were really a market for users to sell their contact information for the $3.50, those that truly value their privacy would know the only appropriate answer to that proposition: