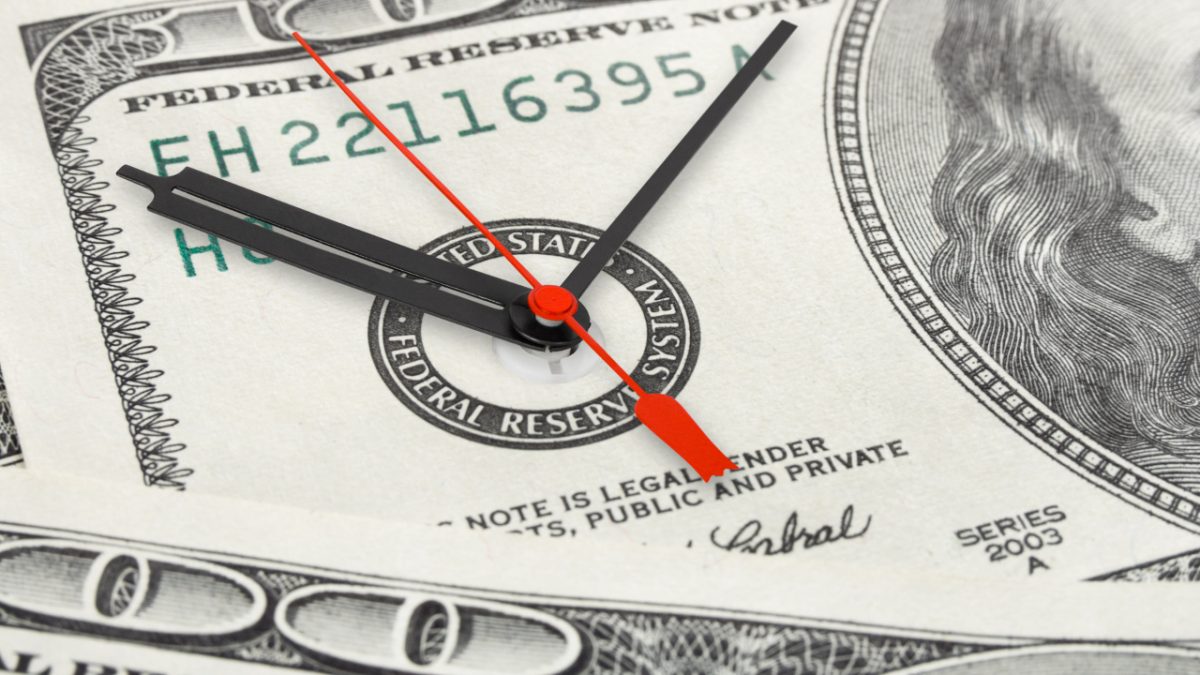 Ethel Hülst had saved for some old-age luxury all her life, cash-in-mattress style, and wanted to exchange her old-issue-note savings for new-issue banknotes. Faced with demands of proving where her cash came from, she could not produce receipts that would have been older than a decade. The Central Bank denied her an exchange of issue, having her life savings expire into invalidity.

The Swedish Central Bank is in the middle of an exchange of issue, changing old-issue banknotes and coins for new issue. This is something that happens regularly in most or all monetary systems – an upgrading of the banknotes and coins in circulation, supposedly done via a fair and controlled process.

But when Ethel Hülst, 91, tried to exchange her life savings in cash of 108,450 Swedish krona ($12,000; €11,300), she was denied the new issue in exchange for her old notes. The justification was that she was unable to prove that the money had been earned in an honest way, as defined by the government, with the burden of proof on old Ethel.

These are rules against ordinary Joes and Janes supposed to prevent money laundering and terrorism, which accomplish mostly nothing at the same time as the biggest banks are the biggest perpetrators (in the scale of billions-with-a-B) – the same banks that are supposed to enforce these petty rules onto small savers.

Of course, the rules weren’t in place when Mrs. Hülst started her life savings, so how could she possibly know she would have needed receipts from the time in question, twenty or forty or fifty years down the road? That was absolutely inconceivable at the time, that the government would not honor its own cash. (Something that, for one reason or other, has always been inconceivable — despite ample data points to the contrary.)

“She was asked if she’s been laundering money or involved in organized crime. I think our elderly, just like my mother, get rather offended by the government assuming them criminal”, says Anders, her next of kin. “She never afforded herself anything, not even a hearing new hearing aid. Saving what was possible for a rainy day was almost a reflex.”

Sadly, shortly after the bank had refused to honor her life savings, and the administrative court sided with the bank in the matter of refusing her now-invalid banknotes, she passed.

“The bank doesn’t save statements longer than ten years”, continues Anders, implying that it was a ridiculous rule to retroactively come up with a requirement for twenty-year-old receipts. “When mom was told the bank no longer had any statements from the time in question, she gave up. She felt as though the government was stealing all her life savings, and that was it.”

Her financial privacy was, paradoxically, done right. Saving in cash is not only private: with banks giving you zero interest – nil-and-zero risk premium for having the money in the possibly-insolvent bank – it’s also financially sound to have physical control of your store of value. The key message is instead that central banks can’t and shouldn’t be trusted.

Bitcoin users are not affected. Your privacy, finanical and otherwise, is your own responsibility.