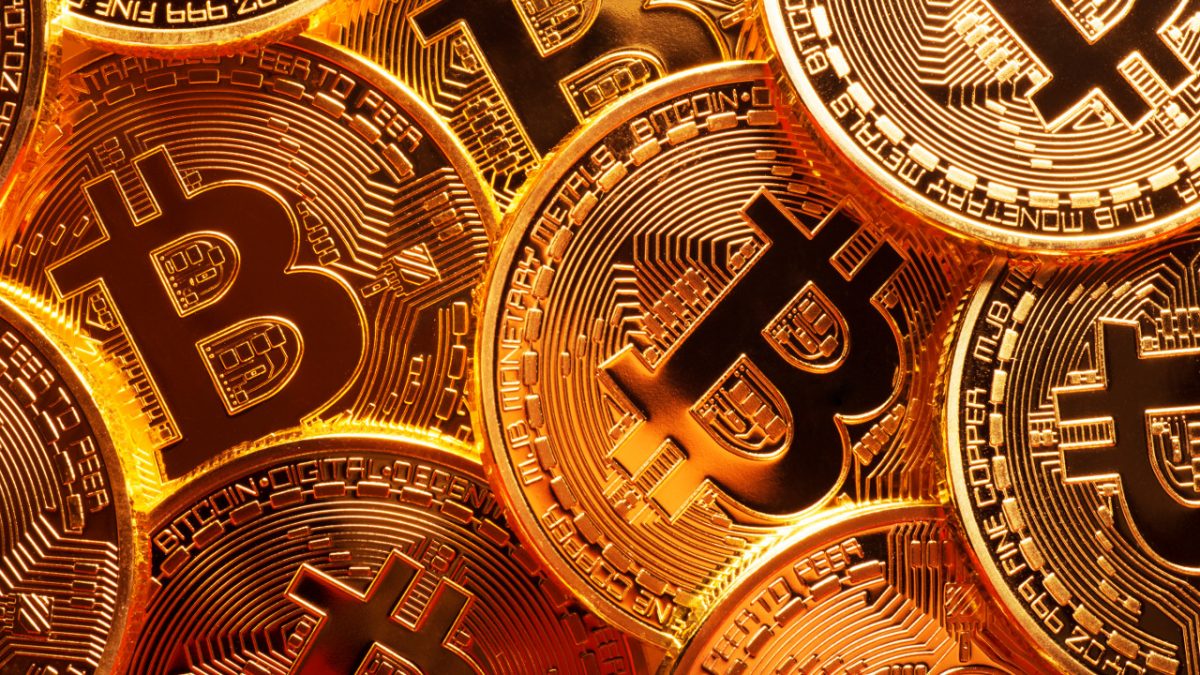 The American SEC, which oversees financial institutions, has rejected a bid to create a traditional trading fund (an ETF) based on bitcoin. The trading fund was the initiative of the Winklevoss brothers, who had seen this as a way to bring bitcoin to the masses and make money in the process. While a lot of the bitcoin world talked about the ETF, caring too much about the approval of the old world is ultimately misguided.

The bitcoin community had been awash in buzz all week about the Securities and Exchange Commission (SEC) promising a decision by March 11 on whether the Bitcoin ETF had governmental approval or not. The decision was delivered at 21:00 UTC on Friday, and the bitcoin exchange rate took an immediate nosedive, from 1300 USD per coin earlier in the day to below 1000. It has since recovered to just under 1200.

It should be noted that other similar constructs, with non-American names, exist elsewhere since some time ago. For example, bitcoin is already traded as a security like this on the Stockholm Nasdaq exchange, where it was first to launch.

At the end of the day, though, seeking the approval of the SEC and other governmental financial bodies is ultimately misguided. Bitcoin was specifically designed to not submit or yield to their jurisdiction; bitcoin was designed to replace the old corrupt financial world. Thinking of bitcoin’s success in terms of uptake by the old world is like measuring the success of mammals in terms of their approval by dinosaurs.

The SEC justified their decision by noting that bitcoin cannot be regulated enough to meet approval standards. In other words, they denied the bitcoin ETF’s stamp of approval of the old world specifically because bitcoin does not submit to the rules and the frauds of the old financial world.

That, if anything, shows that bitcoin is working exactly as intended. And in this decision, the SEC squandered an opportunity to delay their own replacement a little: if they had brought bitcoin into the old world, it would replace the old world at a slower pace.