One month from today, the UK reintroduces censorship. Here’s why you should be on the barricades. 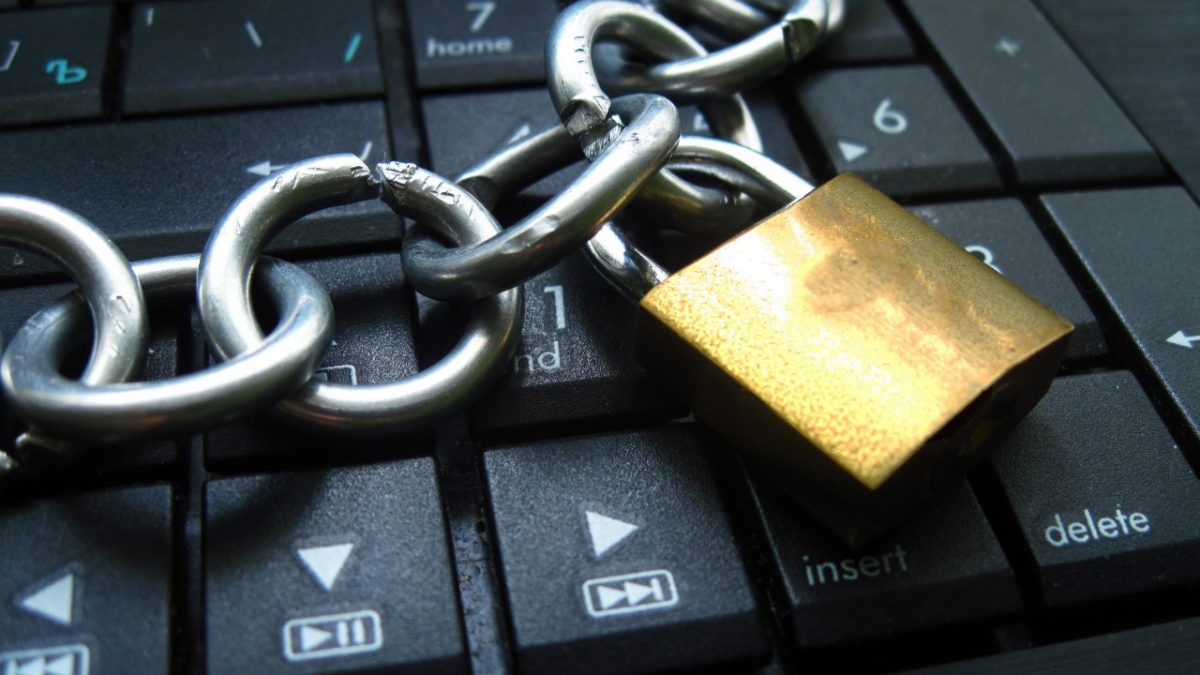 From April, the United Kingdom formally reintroduces governmental censorship. It’s supposed to be against pornography online, but there’s no such thing when it comes to censorship; pornography is merely — and always — the first thing on a long list to be censored. It never stops there. You should be deeply concerned about this, regardless of your stance toward pornography on its own merits.

First, let’s establish that what the UK is doing is textbook censorship. This is a word that is thrown around lightly today to suggest anytime somebody doesn’t get to publish what they want and where they want, but nobody has the right to another person’s broadcast; you have no right to walk into the offices of CNN or the BBC and demand airtime on the evening news.

The term censorship has a very specific meaning. It is when the government interferes with a publication to the public, preventing a willing listener from hearing/reading/viewing a message voluntarily published by a transmitter of that message. While the term censorship has been used in wider contexts, such as the prevention of certain messages by publishers such as Facebook that are so dominant, that it effectively constitutes a ban on the message as a whole, in its purest form the term refers only to government interference.

“Censorship is the suppression of speech, public communication, or other information, on the basis that such material is considered objectionable, harmful, sensitive, politically incorrect or “inconvenient” as determined by government authorities” — Wikipedia

This is really, really troubling. The way the UK government has envisioned this to “work” is that everything governmentally objectionable is censored by default, and that you have to register as an over-18 person willing to watch governementally-objectionable material in order to lift the censorship. One way to do this is by registering that you have a credit card, which brings new problems into the picture: possession of a credit card was never intended as governmental-level age verification, just to name one of the new problems.

But the real problem is far, far deeper, and much more insidious. Disregard for a moment that the lowest government bidder is pretending to be able to outsmart the collective hormones of all Britain’s teenagers, which is a laughable proposition in itself. What the UK is establishing as normal here, is that everything governmentally-objectionable is censored by default, and that anyone who wishes to see it anyway needs to voluntarily put their name on a governmental watchlist of dissenters.

That, more than anything, should make hair stand on arms, and people stand on barricades. And as already stated, it doesn’t and won’t stop with a censorship of pornography. It’s merely, and always, the first thing to be censored. Always has, always will. Pornography is the canary in the coal mine of censorship: once the principle of censorship is established, it always grows to encompass more things that the government doesn’t like, always a small step justified on its own.

A partial ban on pornography online is the thin edge of a 200-ton steel wedge between yourself and any information the government doesn’t want you to see.

The lowest government bidder is pretending to be able to outsmart the collective hormones of all Britain’s teenagers.

It’s worthwhile to remember that the UK has a very bad history of respecting human rights, even going so far as to demand that British courts should not be subject to International Courts of Human Rights. Of course, such subjection to International Courts of Human Rights would not have been perceived as a constant problem by the British Government, were it not for the fact that those courts keep judging that the UK government has violated the human rights in question. And the UK’s solution to this — which it is now executing — is simply to withdraw from the jurisdiction of those courts.

People should be alarmed and outraged that the UK government is requiring people who want to defy the government to voluntarily put their name on a governmental watchlist.

You do not need to watch or even approve of pornography in order to be alarmed and on the barricades about this.

In April of this year, the United Kingdom is re-introducing governmental censorship, something that was abolished with the dismantling of the Star Chamber in 1641. April is one month from today.

Of course, you can trivially evade the censorship by using a VPN. That’s not the point. The point at this stage is to establish the governmental censorship as completely normal. A crackdown comes a few steps out into the future.