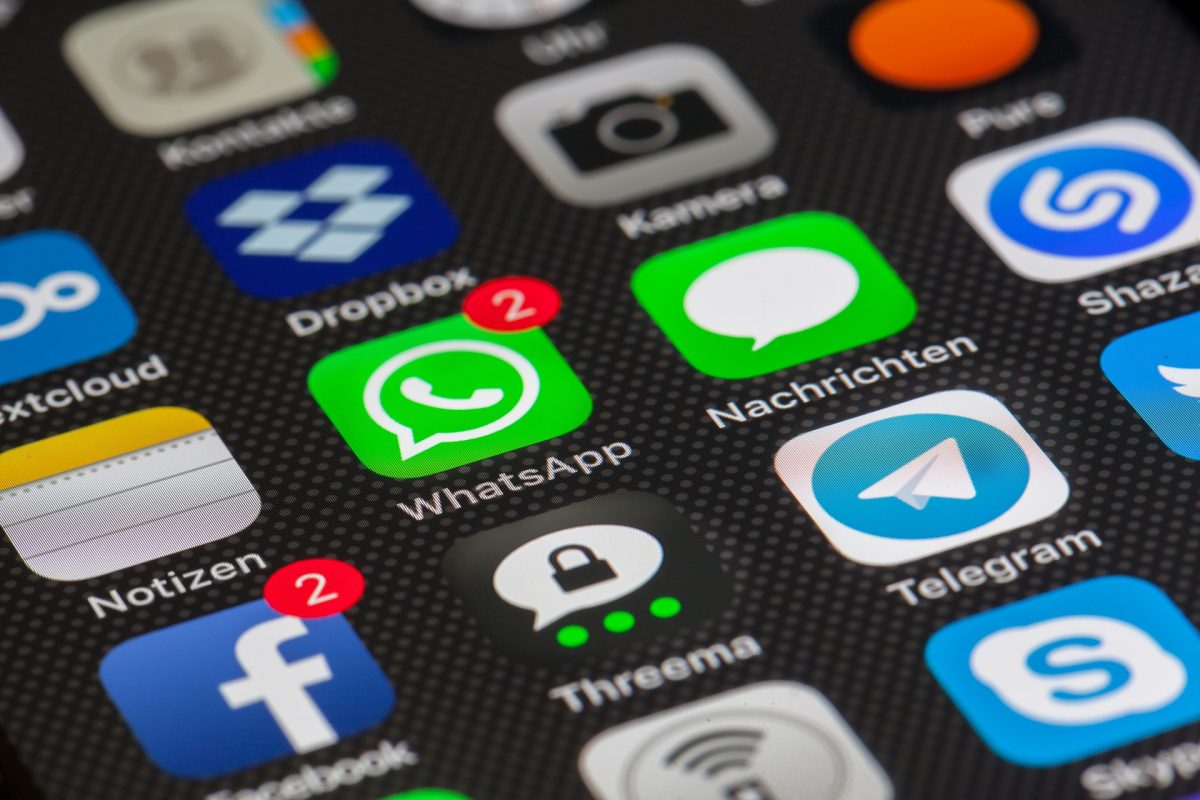 Telegram users in Russia will now need to install a VPN to ensure that they have uninterrupted access to the popular encrypted messaging app.

On April 13, a Russian court levied an official ban against Telegram for refusing to hand over the service’s encryption keys to government intelligence services, which would have compromised the privacy and security of the app’s users.

Russia’s FSB Federal Security service had sought to Telegram’s encryption keys under the guise of preventing and investigating terrorist attacks, but the company had resisted those demands out of respect for user privacy.

It is not clear exactly when the ban will go into effect, though it is expected to be activated soon.

Telegram founder Pavel Durov assured users that the service would take all necessary measures to bypass the ban and ensure that it remains accessible for all users in Russia.

“At Telegram, we have the luxury of not caring about revenue streams or ad sales,” he wrote on his public Telegram channel. “Privacy is not for sale, and human rights should not be compromised out of fear or greed.”

However, according to a Reuters report, Durov also warned that he cannot guarantee the app will be “100 percent available” unless users utilize a VPN when communicating over the app.

Importantly, users should guarantee that they choose a VPN provider who does not track its users or log their activities, as this data could reveal sensitive information about their browsing history. Private Internet Access has never logged customer data — and never will.

Additionally, users holding sensitive conversations should recognize that default chats in Telegram — as well as group messages — are only encrypted server-to-client. Users must start a “Secret Chat” to ensure that messages are client-to-client encrypted and are only stored on their local devices — and not the company’s servers.