Police across America can break into locked phones, and often do so without a warrant 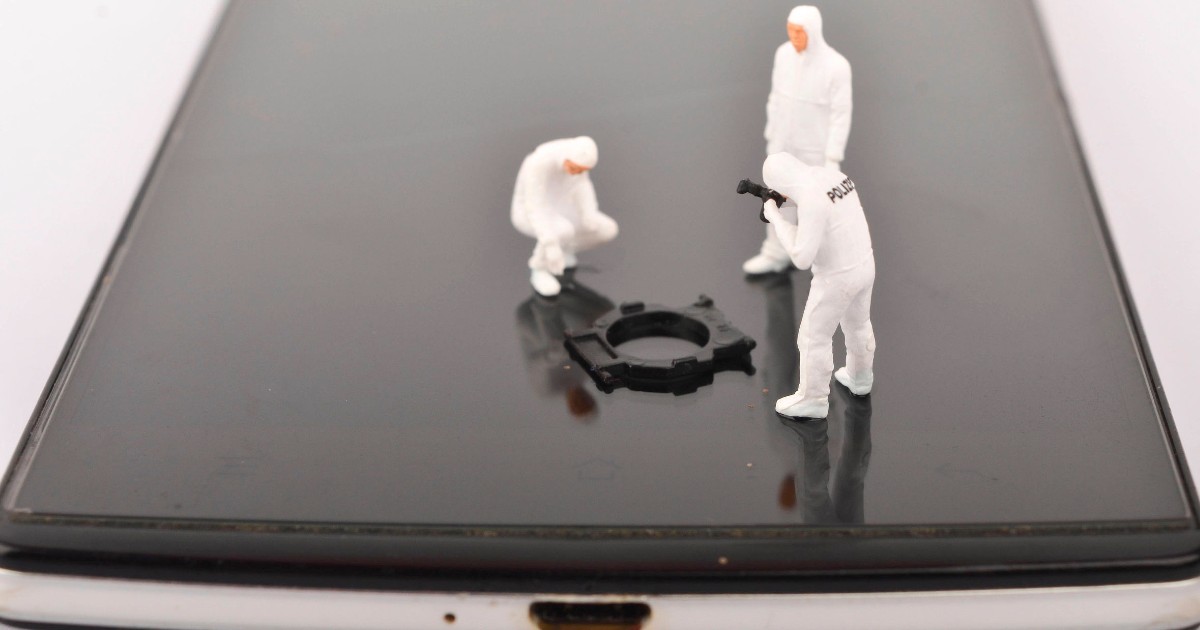 A new report by non profit in Washington D.C. has used FOIA requests to highlight that police departments across the country have tools to break into phones and download all data. The report is called “Mass Extraction: The Widespread Power of U.S. Law Enforcement to Search Mobile Phones.” Over 2,000 FOIA requests, Upturn discovered that police departments in all 50 states and also Washington D.C. have purchased mobile device forensic tools (MDFTs). According to Upturn, these MDFTs are:

“a powerful technology that allows police to extract a full copy of data from a cellphone — all emails, texts, photos, location, app data, and more — which can then be programmatically searched.”

What’s more, most police departments do not have policies on what happens to the datta once it has been siphoned. It’s entirely possible that the data cloned from your smartphone can end up in a surveillance database. The report’s authors elaborated:

Since 2015, police have conducted hundreds of thousands of smartphone searches using MDFTs and the majority of these were done without a warrant. Running afoul of a police phone copying attack doesn’t even require a particularly heinous crime. The report’s authors wrote:

“Law enforcement use these tools to investigate not only cases involving major harm, but also for graffiti, shoplifting, marijuana possession, prostitution, vandalism, car crashes, parole violations, petty theft, public intoxication, and the full gamut of drug-related offenses. Given how routine these searches are today, together with racist policing policies and practices, it’s more than likely that these technologies disparately affect and are used against communities of color.”

This use is prevalent across the countries: In big cities and small towns alike. The price for access to these MDFTs often runs police departments a mid-five figure bill – which has been paid by police departments in cities as small as 100,000 people. In fact, many of these purchases were made with financial aid provided by federal grants. This hyperlocal violation of our privacy rights is absolutely encouraged at the federal level by the lack of clear interpretations of our constitutional rights when it comes to privacy.

A in-depth look at uses of MDFTs in Harris County, Texas highlighted that only 47% of device searches were conducted with a search warrant. The other 53% of device searches were “allowed” by consent which effectively waived the constitutional right. Until the point that law enforcement is forced to recognize that the Fourth Amendment protects citizens from this type of activity – and citizens are aware and willing to exercise that right without fear of retaliation, carrying a digital version of life in a smartphone in your pocket will continue to be a risk.