Police routinely misuse state and federal databases to stalk romantic interests, business partners, family, and even each other 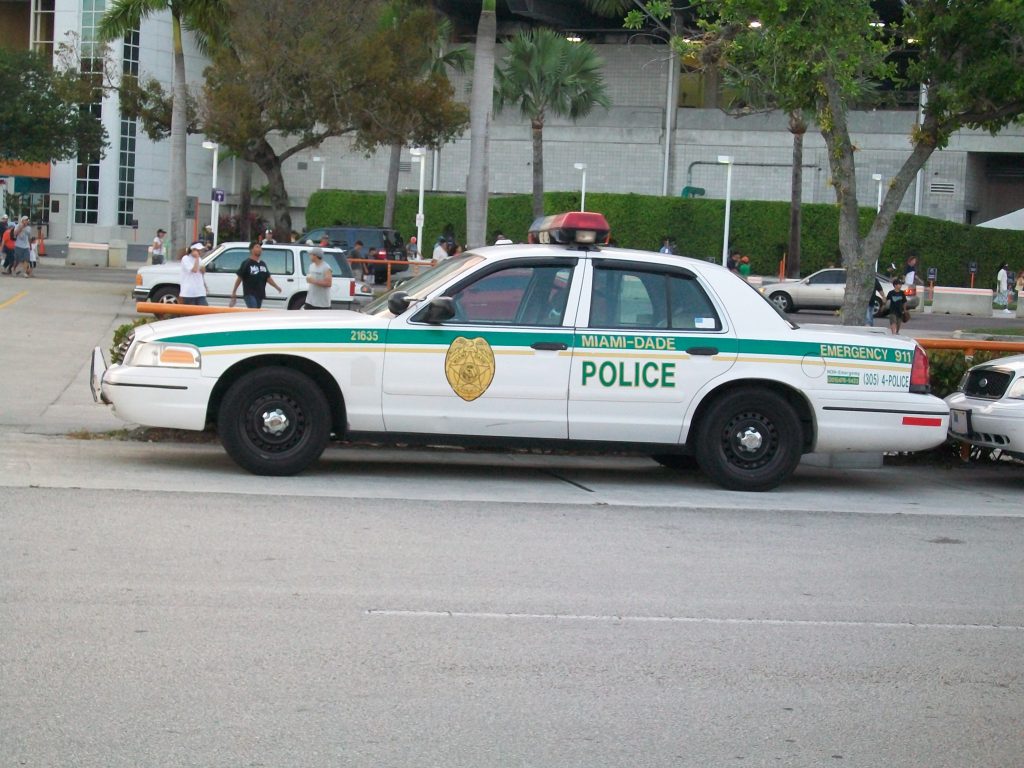 New research put out by the Associated Press (AP) has revealed systemic police misuse of access to confidential and private information. The AP sent FOIA requests to police departments across the United States to find out about police misuse of state and federal databases and released a report with the findings earlier this week. Police in jurisdictions across the country were found to routinely misuse and abuse their access to state driver databases and federal criminal history databases. What’s more egregious than the actual misuse of confidential information is the fact that few officers are ever punished if caught. In Denver, it was found that in ten years of police database misuse, only 25 officers were ever disciplined. In fact, the misuse doesn’t just stop at uniformed and badged employees… AP research shows that other government employees including civilian contractors have also been caught abusing their access. 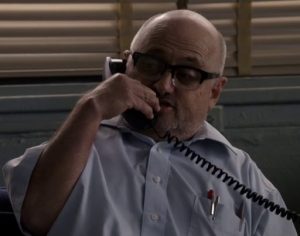 The concept of a crooked government employee, whether wielding a badge or not, peddling home addresses and vehicle registration information to bounty hunters and private investigators is so prevalent it is even a regular feature on Hollywood TV shows.

The number of illegal and unwarranted queries to NCIC and state databases is believed to be vastly under-reported. Some law enforcement agencies even responded to the AP investigation by stating that they do not keep track of those numbers. In Minnesota during the fiscal year of 2012, that number was estimated by a government auditor to be up to half of all law enforcement requests to the DMV database.

In one instance, a Florida Highway Trooper, Donna Watts, filed lawsuits alleging that several Miami-Dade police officers used their online access to state databases to find her address and harass her in retaliation for arresting a Miami-Dade officer for speeding. Across the country, back in Minnesota, an officer was awarded over $1 million in settlements from taxpayer money after filing lawsuits against several agencies for snooping on her driver’s license information. Maj Christopher Carothers from Miami’s professional compliance bureau told the AP that new measures have been place to stamp out the rampant database misuse while acknowledging the gravity of the situation:

“The idea that police would betray that trust out of curious entertainment or truly bad intent, that’s very disturbing and unsettling.”