Why politicians don’t, and can’t, understand the Internet

Politicians do not understand the Internet. It is not so much that the politicians in power today in their 60s weren’t born with it, even if that’s also true. It’s more that politicians as a profession are institutionally incapable of understanding it, just because it functions without – even despite – political interference. 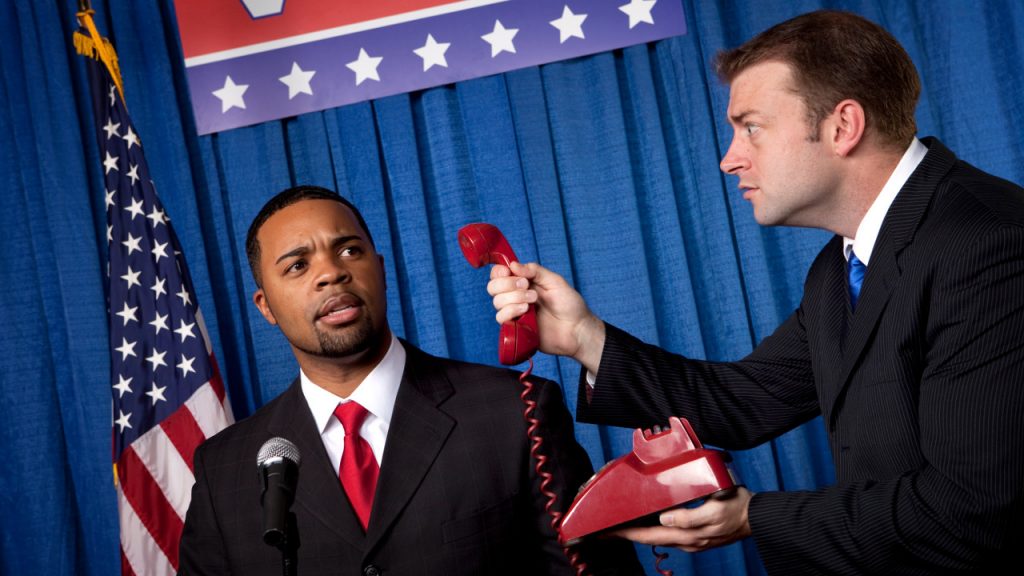 Businesspeople are not much better in this regard. Where politicians understand power in terms of what they can regulate, businesspeople understand power in terms of ownership. But the Internet is neither; it cannot be owned nor regulated. As pointed out succinctly by Searls and Weinberger, the Internet is an agreement. It is a technical agreement between billions of people how to get a packet of data from point A to point B, where no point is worth more than any other.

In this, the Internet is best understood like a language, shared by billions. While there are certainly those who try to describe languages with authority, and publish dictionaries that some follow to the letter, at the end of the day, users of a language speak however they want, regardless of any attempts to correct them or make them do otherwise. In this, a language is an agreement between millions or billions of people, and no regulation is going to change the agreement; no governmental threat of force against any person or group of persons is going to change the meaning of a word, and no user of a language has more power over it than any other user, except by voluntary following from other users of the language, voluntary being the key word.

To understand how this contrasts utterly and completely with the worldview of a politician, we need to look at some specific present-day cases where they have been, and are, involved. Let’s take autonomous cars, autonomous delivery drones, and Hyperloop constructions.

In each of these cases, long-term planning is required to first relax the present regulations enough to allow for trials of autonomous vehicles (on road, in air, and on new rail), land zoning may be required for air and rail, investments must happen in cooperation with banking or rich companies, after which trials can proceed, and political committees can evaluate the results against some sort of safety criteria established by experts which is added to the value systems of the politicians in charge. Once the results are evaluated, the politicians may allow – allow! – mass market adoption of the new, disruptive technology. This is the worldview of a politician, this is how everything they know has come into being.

Now, compare this with the Internet, where no politicians at all were involved in its coming into being, with the possible exception of Al Gore. Politicians who are used to cooperating with state-owned, state-controlled, or at the very least state-subsidized media are finding themselves circumvented by something they didn’t allow, something that just emerged.

This is why I’m getting questions from most politicians, when I claim fiber is a necessity, why “this download speed is not enough”. For users of a language, it’s not enough to be able to listen; you must also be able to talk. One of the fantastic things about the Internet’s good connections is that download is on equal footing with upload — nobody’s a consumer, everybody’s an equal participant. Politicians absolutely do not get this, and therefore, good connections (where upload speed is equal to download speed) are still rare, even in 2017.

Everything exists only on the edges. There is no center point. There is no bottleneck. From a regulation standpoint, there is no chokepoint which can be regulated. “The Internet interprets censorship as [technical] damage to the network and routes around it.” In this context, “censorship” is any undesired regulation.

I could think of only one Internet regulation necessary at the moment, and that’s net neutrality. Still, even that is regulation only necessary to patch up previous bad regulation – a lack of competition in the telecommunications market – and one needs to be very careful to avoid so-called regulatory capture, where telco insiders take over the agency regulating them through a selection of means. (Wouldn’t it be better if you just had a selection of two dozen service providers? Bad actors like Comcast would be dumped like a bad habit.)

It’s therefore important to realize that the need for net neutrality regulation is a consequence of the telecommunications industry having been created through the political regulatory process described above. Where there are internet service providers who are not also telecom providers, where internet entrepreneurs leapfrogged the entire telecom industry and don’t have last-century luggage, the concept of net neutrality is an absolute no-brainer. (“It’s the whole service and the entire point of the service, why would we want to sell a substandard service?”.) In contrast, the telecom industry will be utterly disintegrated by the Internet — who would want to pay by the minute for 9.6 kilobits-per-second of bandwidth that can only be used with one mediocre voice application, when you have 100 general-purpose flatrate megabits-per-second in the wall? — and so, the telecom industry has every strategic incentive to delay and prevent the utility of the Internet.

Privacy remains your own responsibility, especially in the face of clueless politicians.