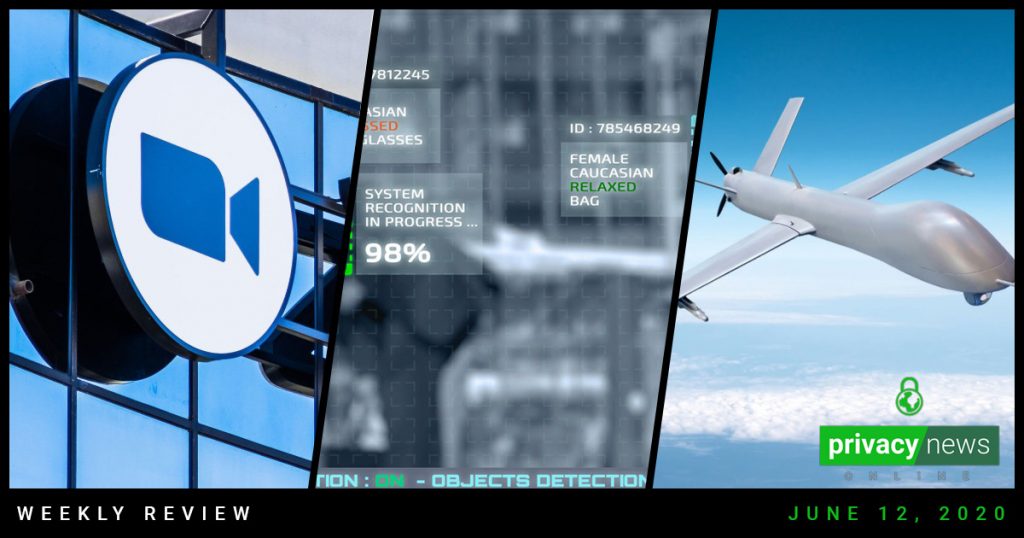 “We want to give [end-to-end encryption] to at least the enterprise customer or business customer. Free users, for sure, we don’t want to give that. Because we also want to work together, say, with FBI, with local law enforcement in case some people that use Zoom for a bad purpose, right?”

In a statement, Zoom clarified that they will still offer end-to-end encryption to organizations such as schools that are technically free users but still count as enterprise customers. 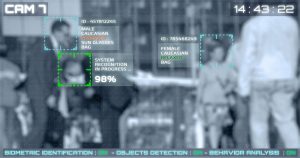 The Drug Enforcement Agency (DEA) has been granted a two week expansion of scope so that they can conduct surveillance on the growing protests across the country. The DOJ approved the request from the DEA last week and the full surveillance force of the DEA will come to bear against protestors in cities around America. This news was revealed by BuzzFeedNews, which released the memorandum that the DOJ used to grant the DEA this power. Protests are protected as First Amendment speech by the US Constitution and the use of an unrelated federal agency to surveill such activities is a gross overstep of federal power that has received pushback even from within the DEA. 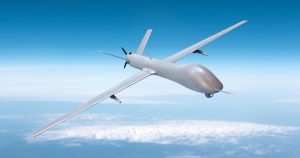 US Customs and Border Protection (CBP) flew a Predator Drone over the city of Minneapolis during the ongoing George Floyd protests on May 29th. The use of a surveillance drone normally reserved for active war zones on a domestic target was noticed by journalist Jason Paladino through the use of public aircraft tracking data put out on the ADS-B Exchange. NOther news outlets have used similar aircraft tracking data to verify that military aircraft has been used to conduct surveillance on at least five other protests in the last week. The US House of Representatives Committee on Oversight Reform has opened an inquiry into the matter while the CBP won’t say which federal agency requested the surveillance.

A research paper by Two Six Labs published at IEEE 41 has analyzed the risks of a Cambridge Analytica type information leak using Google API data. The G Suite Marketplace of apps allows third party apps to request Google API data from users. While apps in this marketplace are supposed to undergo code review by the Google team to make sure data is properly used and maintained, the researchers found that unverified apps were allowed on the marketplace. Google API data includes calendar, contact, and email information that could lead to an even worse data leak than Cambridge Analytica caused using the Facebook API.

Boies Schiller Flexner LLP has filed a 5 billion USD class action lawsuit against Google for violating privacy and wiretapping laws. The lawsuit alleges that Google continues to track users’ private internet use even after a user has indicated to Google that they do not wish to be tracked – by using the Chrome browser’s incognito mode. When someone is in incognito mode, their internet activity is still tracked and stored by Google on the visited website’s end via Javascript code (Google Analytics). Google will fight the claim and has stated that they are eager to clarify why their actions aren’t illegal in court.

Time to embrace federated analytics – it’s no privacy panacea, but probably the closest we will get to one for many situations

Brazil’s Senate is rushing through a new law called the “Fake News Law” which is supposed to protect the country from fake news but will instead impose requirements on messaging and social media platforms that would do away with privacy and freedom of expression. The laws would mandate platforms and apps to verify user’s identities with identification documents and even to store information on how a chain message is shared. Of course, to be able to track the development of a potentially fake news chain message, apps would have to do away with end-to-end encryption and continuously monitor their users. Apps that don’t comply will be suspended. The EFF is speaking up against this poorly thought out law.