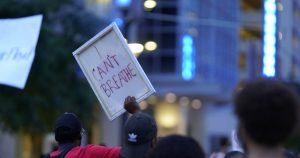 A group of 35 Congress members has sent a letter to the Federal Bureau of Investigation (FBI), the U.S. Customs and Border Patrol (CBP), the Drug Enforcement Agency (DEA, as well as the National Guard (NG) asking the federal agencies to stop conducting domestic surveillance on Black Lives Matters protests. Federal agencies have been using military aircraft to surveil urban protests and agencies like the DEA have been allowed to step outside of their normal purview to conduct surveillance on protesters. The signers of the letters emphasized that privacy while exercising First Amendment rights is crucial. 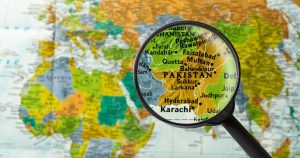 The telecommunications authority in Pakistan, the PTA, is asking all corporations to register their VPN addresses with their internet service providers (ISPs). VPN users have a deadline of June 30th before unregistered VPNs will be blocked. The government is cracking down on corporate VPN use because they believe illegal Voice over IP call centers are a scourge in the country. What happens after June 30th, and how quickly, will be closely watched.

When the home is no data protection haven: addressing privacy threats from intimate relationships 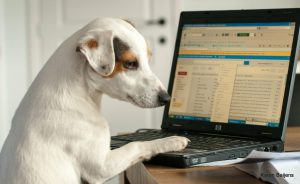 A new research paper examines a new class of privacy threats called intimate threats. These privacy threats come from those that we have intimate relationships with such as family, close friends, caregivers, romantic interests, etc. The paper is written by Karen Levy and Bruce Schneier and categorizes new classes of privacy risk that arise in intimate relationships that may need to be defended against differently than in the traditional security model.

Nintendo said a total of 300,000 accounts have been hacked

Nintendo is updating the number of hacked Nintendo Network IDs this year from 160,000 to over 300,000. The Japanese company first revealed that it had been hacked back in April and upon further investigation has issued a statement saying that the number of affected accounts has nearly doubled. Nintendo emphasizes that no credit card information was stolen and that accounts that had fraudulent transactions are being refunded.

A report by the International Digital Accountability Council (IDAC) examined 108 global COVID-19 tracing and tracking apps to examine data protection levels. The apps came from North America, Europe, and Asia. Only 20% of the apps made any indication in their terms that they would be encrypting patient health records and many also asked intrusive permissions. A handful even incorporated third party software development kits (SDKs) which could also leak potentially private information to others without proper disclosure.

In Norway, the government’s health arm has announced that they will stop their COVID-19 track and trace app and delete all information that has been collected thus far. This happened because the Norwegian Data Protection Authority (DPA) warned that given the current state of the pandemic, the privacy risks associated with the apps were no longer worth it. Health officials disagreed with the DPA’s warning but complied nonetheless.