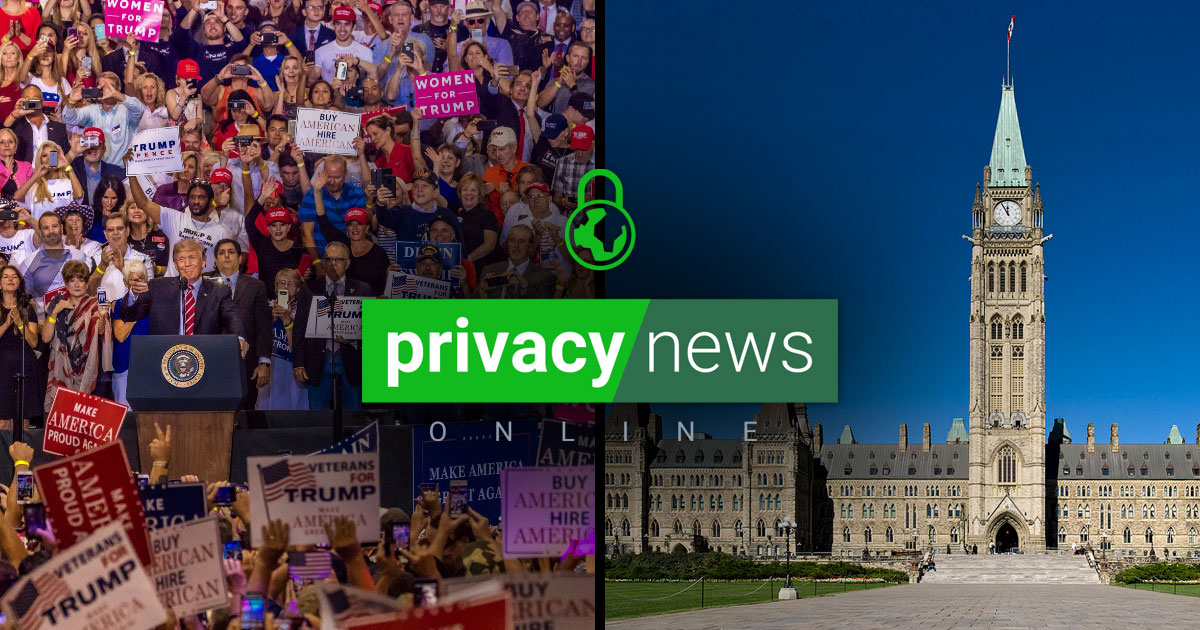 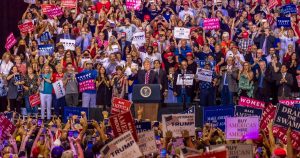 New details about the official app used by the Trump 2020 campaign have been revealed and things aren’t looking good. Former employees admitted that the app ignored user preferences and siphoned up all contacts even if no consent was given. All this information is in the hands of Phunware, a company that is facing a major financial crisis since losing a lawsuit with Uber. What happens to all the information siphoned up by the Official Trump 2020 App remains to be seen. 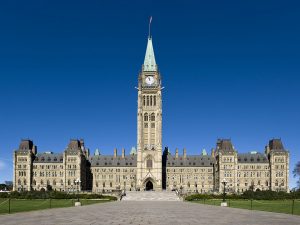 Canada has revealed its federal legislative equivalent of the EU’s GDPR: the Consumer Privacy Protection Act (CPPA). Canada’s privacy laws haven’t been updated since 2000 and this new overhaul is seen as good and necessary step. The CPPA is setting the fines for corporations that disobey the new privacy laws at 5% of gross revenue, which is even higher than the 4% of gross revenue fine set out by the GDPR.

Facebook is going after an academic effort to keep tabs on what kind of Facebook ads are run – and ironically they’re doing so in the name of privacy. NYU’s Tandon School of Engineering runs both Ad Observer and the Ad Observatory and together the projects provide some third party accountability for what ads show up on Facebook. Facebook has threatened legal action unless Ad Observer is taken down by Nov. 30th in the name of privacy. The irony and doublespeak is so strong here.

Apple’s Director of Global Privacy, Jane Horvath, has accused Facebook of disregarding user privacy in a letter to a coalition of privacy groups. She was emphasizing that Apple is serious with app tracking transparency – which will put a crimp in Facebook’s ad revenue. Horvath spared no words: “Facebook executives have made clear their intent is to collect as much data as possible across both first and third party products to develop and monetise detailed profiles of their users, and this disregard for user privacy continues to expand to include more of their products.”