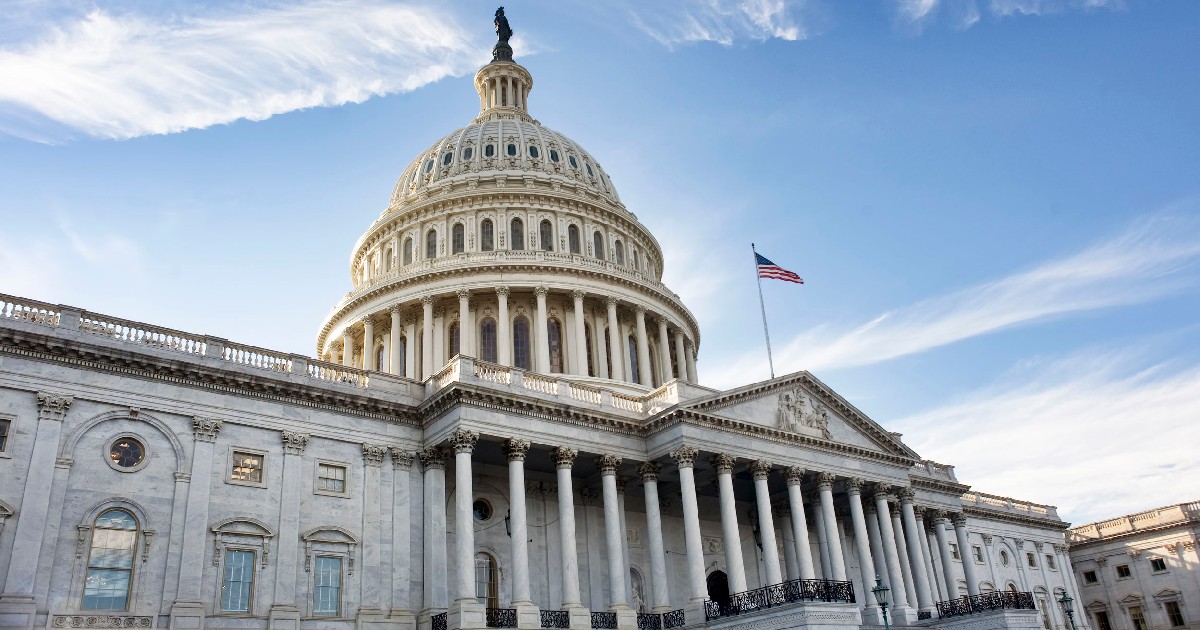 Representative Tulsi Gabbard (D-HI) and Representative Thomas Massie (R-KY) are cosponsoring a bipartisan bill titled the Protect Our Civil Liberties Act (H.R. 8970). If passed, the Act would repeal the Patriot Act and the FISA Amendment Acts – essentially ending domestic surveillance programs siphoning up AMerican’s phone calls and emails. In fact, the Director of National Intelligence recently admitted to Senator Ron Wyden that The Patriot Act had even been used to surveill web browsing information without a proper warrant. This needs to end, and a pair of Representatives from both sides of the aisle have presented a path forward to do so.

"Those who would give up essential Liberty, to purchase a little temporary Safety, deserve neither Liberty nor Safety." -Ben Franklin@RepThomasMassie & I intro'd 'Protect Our Civil Liberties Act' (HR8970) to repeal the so-called Patriot Act & end illegal government surveillance pic.twitter.com/QEB8gKxFKu

The Patriot Act can’t be allowed to go on

Warrantless mass surveillance, or even individual surveillance, is simply unconstitutional and the fact that the country’s intelligence community has had carte blanche to spy on constituents will always be remembered as a black mark on America’s supposedly reputation and history as a supposed bastion of civil liberties. In the announcement video for the Protect Our Civil Liberties Act, Representative Gabbard stated that the bill:

“reexamines how best to strike this balance of protecting our national security interests while also ensuring that the constitutional rights of every single American is preserved.”

For too long, the decisions regarding this type of surveillance have been stuck behind closed doors, and that can’t continue. In her video announcement of the landmark bill, Representative Gabbard also called out the country’s intelligence community, stating that the country’s alphabet soup:

“has not been transparent or honest with the American people or even Congress about what they’ve been doing.”

Protect Our Civil Liberties Act is a breath of fresh air

Even with the Patriot Act repealed, the onslaught of anti-privacy and anti-encryption legislation keeps coming from governments around the world such as in the European Union – not just in the United States. The bill would also make it so that the Government Accountability Office will be charged with “regularly monitor domestic surveillance programs.”  Additionally, the bill would ban “government-mandated back doors” in both software and hardware.

On his end, Representative Massie stated to The Hill his conviction and why it’s time for the Patriot Act and FISA Amendments Act to finally go:

“Our Founding Fathers fought and died to stop the kind of warrantless spying and searches that the Patriot Act and the FISA Amendments Act authorize. It is long past time to repeal the Patriot Act and reassert the constitutional rights of all Americans.”