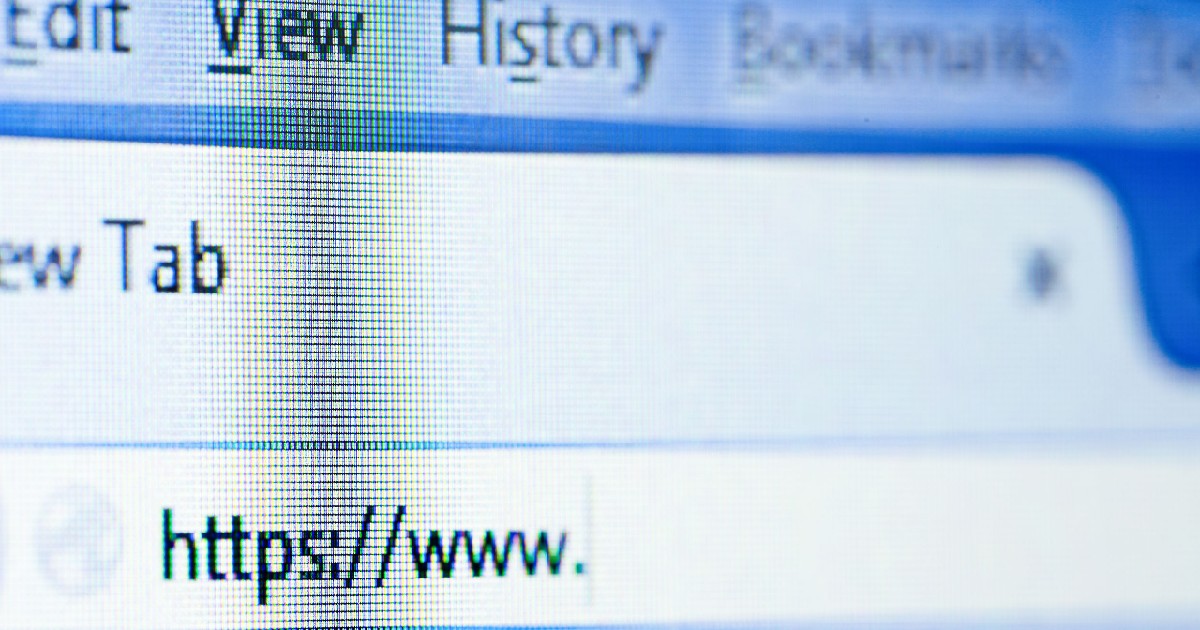 In the response, the DNI noted that they did not use Section 215 of the Patriot Act to find out who searched for what particular search term in 2019. Of course, this is because Google acquiesces and provides the IP addresses that have searched a particular keyword to law enforcements when faced with a warrant even without the Patriot Act.

Section 215 of the Patriot Act isn’t currently active, but it’s expected to come up for renewal again in 2021 under the Biden administration. Hopefully, this bit of news is the last nail in the coffin of Section 215 and the American public won’t allow the government to continue spying in this way. Senator Wyden called for accountability in a statement to the New York Times:

“The D.N.I. has provided no guarantee that the government wouldn’t use the Patriot Act to intentionally collect Americans’ web browsing information in the future, which is why Congress must pass the warrant requirement that has already received support from a bipartisan majority in the Senate.”