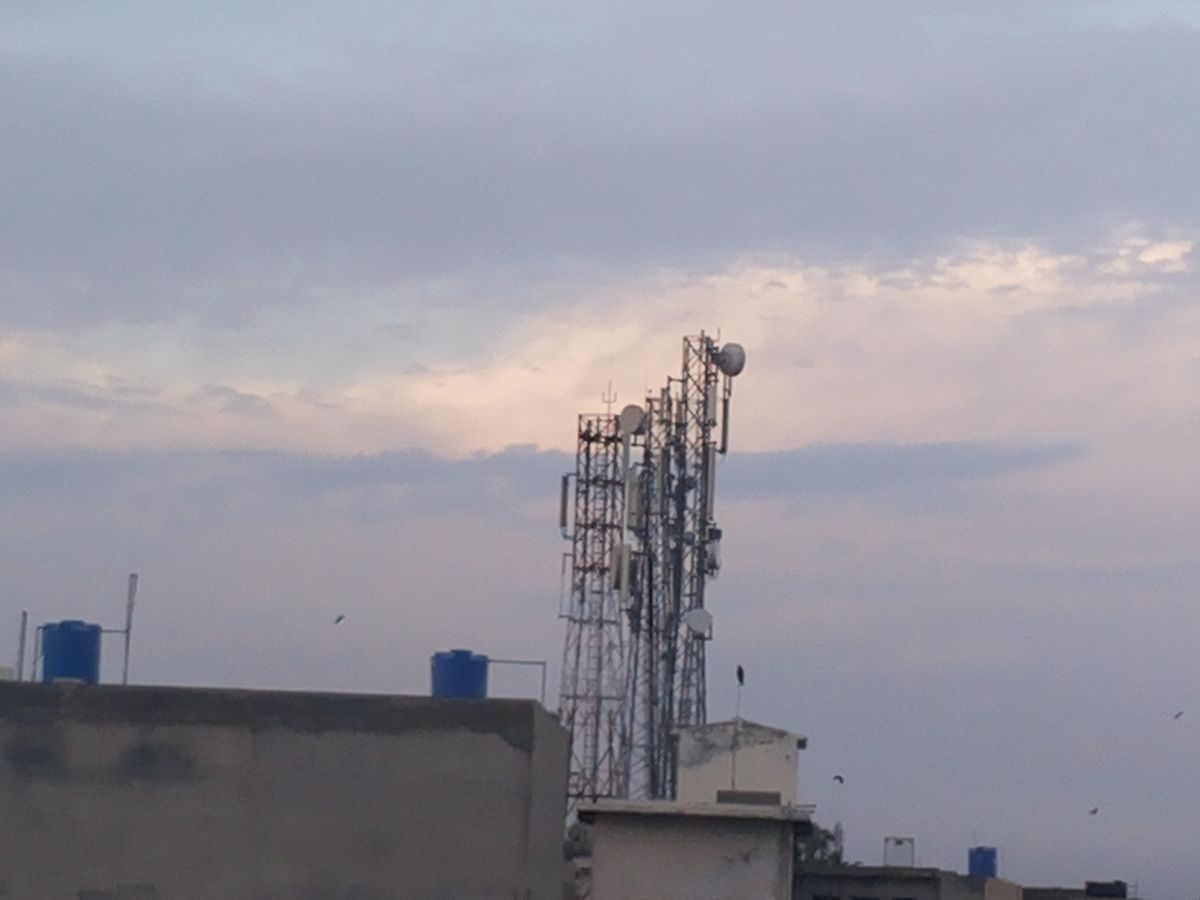 4G LTE isn’t nearly as secure or private as you think it is. Mobile privacy and security are both at risk. Researchers from Purdue University and the University of Iowa have released a new research paper detailing ten attacks on 4G LTE networks. Some attacks allow fake emergency alerts to be sent to a phone, others allow for the spoofing or tracking of the target’s location. The attacks could be carried out with less than $4,000 of equipment and open source 4G LTE software.

Syed Rafiul Hussain, one of the researchers on the paper, commented to ZDnet alongside Omar Chowdhury, Shagufta Mehnaz, and Elisa Bertino:

“The root cause of most of these attacks are the lacks of proper authentication, encryption, and replay protection in the important protocol messages.”

Even if there are indefinitely exploitable 4G vulnerabilities – which you should always assume their are even without the evidence provided in the new paper – at the end of the day, your mobile security and mobile privacy are in your own hands.

Some of the issues have been fixed, but the rest aren’t being detailed until after the problems have been fixed. That means that there are several active 4G LTE vulnerabilities that could be exploited by a malicious actor on your phone. One issue that has been fixed involved in a major, unnamed American carrier where the lack of encryption could lead to exploits “to eavesdrop the SMS and other sensitive data,” according to Hussain.

“Among the 10 newly detected attacks, we have verified eight of them in a real testbed with SIM cards from four major US carriers.”

Even with the sorry state of 4G, 5G offers a new chance to do mobile security right. Hussain concluded:

“It’s crucial to be able to test the protocol implementations before they are deployed in practice.”