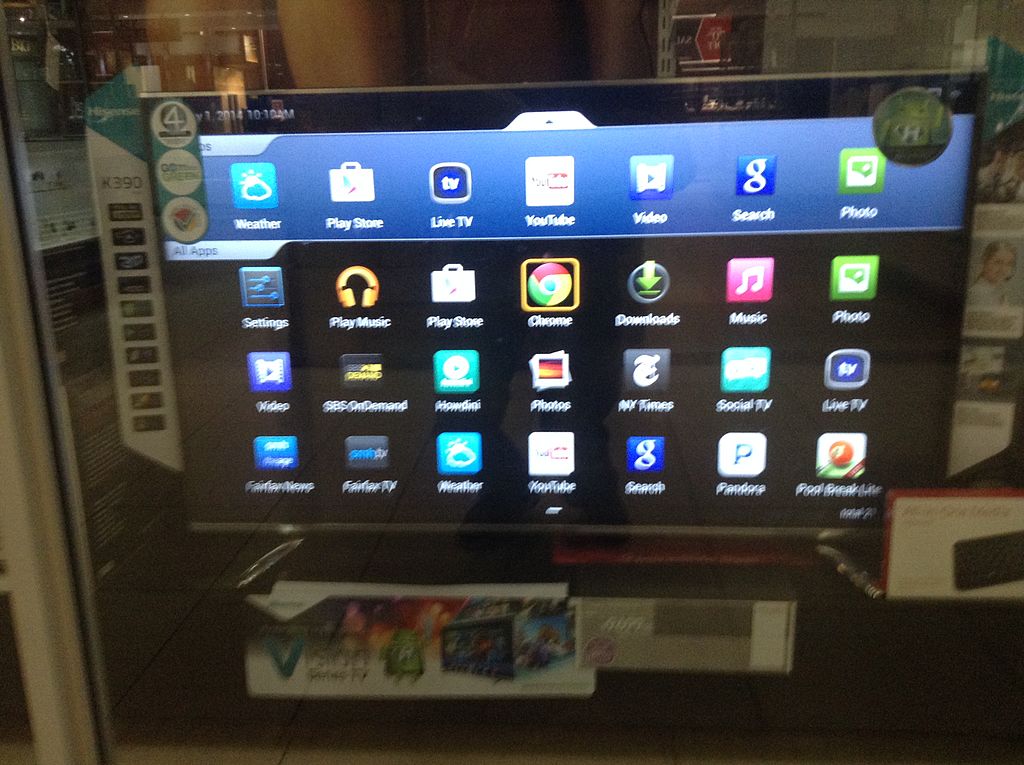 While most people have long suspected that their smart TVs are spying on them, there is now definitive proof. Two new studies have highlighted that smart TVs are still not good for your privacy. Two sets of researchers – one from Princeton University and the University of Chicago and a second from Northeastern University and Imperial College of London – recently published papers which highlight the current state of smart TV privacy violations. Namely, that smart TVs across brands are sending private information back to third parties such as Facebook and Netflix – even when told not to. The private information that is being sent includes IP address and other location information – which is often entered during setup of the television. Other information that is passed includes Ad ID, what you’re watching, how long, etc. According to the most recent data, the majority of American households (68%) have one of these connected TVs in their homes. That includes dumb TVs which have been made “smart” by the addition of hardware such as a Roku, Fire TV stick, or an Apple TV.

Smart TVs and other connected devices are a privacy risk

As it turns out, it isn’t just the smart TVs that are spying on us. The Northeastern University and Imperial College of London researchers found that other smart and connected IoT devices, such as connected speakers and cameras, all passed this private information on to third parties. The Princeton University researchers also found similar private information leakage but on Roku and Amazon Fire TV dongles. The third parties receiving viewers’ private information include companies such as Spotify and Microsoft as well as many dozens more. Top contacted companies include Microsoft, Amazon, and Google – and the researchers did note that most of the information sent and received is encrypted, so it’s hard to know exactly what’s being sent.

“Like other publishers, smart TV app developers can use Google’s ad services to show ads against their content or measure the performance of ads. Depending on the user’s chosen preferences on the device and consents, the publisher may share data with Google’s that’s similar to data used for ads in apps or on the web. Depending on the device manufacturer or the app owner, data sent to Google could include user location, device type and what the user is watching within a specific app so they can be targeted with personalised advertising.”

TV advertising currently accounts for about half of all digital ads according  to a Neilsen report on the media industry in 2018. With that much potential advertising money on the line – it’s no wonder that large ad companies are trying to use viewer information to try and target these ads. A University of Oxford computer scientist, Max Van Kleek, commented to FT about the dire privacy situation illuminated by the research papers:

“People are spending more and more time on these devices, and they are placed in such critical places in people’s homes, so we need to hold them to account.”

In a world where privacy isn’t respected by the tech companies we interact with, it becomes painfully clear that it’s up to us each individual user to protect their privacy. The only person that can reliably stop your smart TV from spying on you… is you.