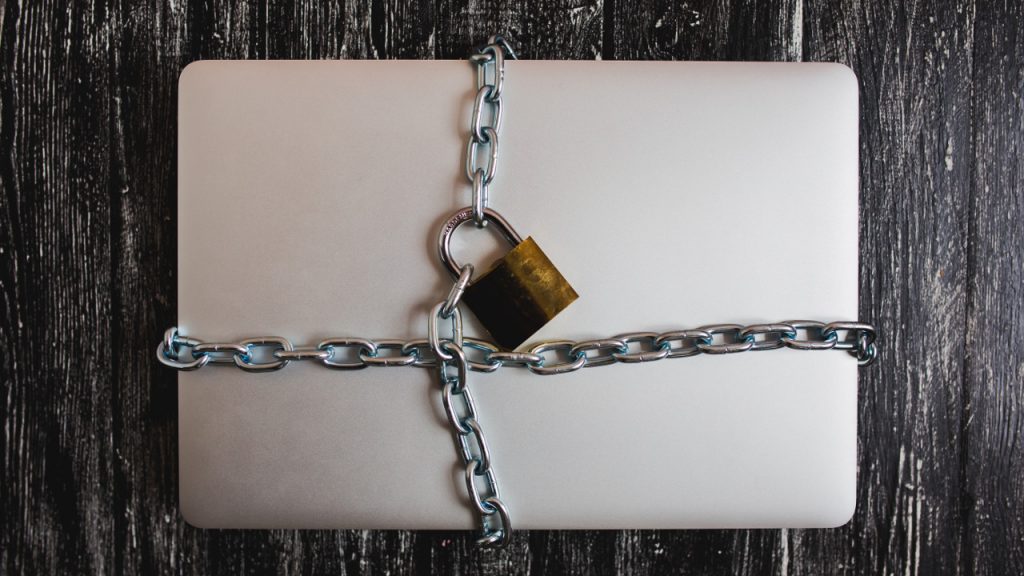 The “Human Trafficking and Prevention Act” (HTPA), versions of which are circulating in more than a dozen statehouses across the US, would require device manufacturers to install permanent internet filters that block pornographic content by default. To remove the filter, users will have to submit a request in writing to the manufacturer and pay a $20 per device fee.

However, Rhode Island State Sen. Frank Ciccone — who pulled the bill from consideration bill on March 27 — did so because he claimed it had “dubious origins,” regional media outlet WPRI reports.

Often referred to as the “Elizabeth Smart Law” after the girl who was kidnapped as a teenager in 2002, the HTPA, the bill is not actually affiliated with Smart.

In fact, Smart has sent cease-and-desist letters to backers of the bill, informing them that they do not have the authorization to use her name to promote the legislation.

In actuality, the HTPA has been drafted and pushed by Chris Sevier, a provocateur perhaps best known for a variety of lawsuits in which he protested the legalization of gay marriage by arguing that he should be allowed to marry his laptop (at least six such suits have been dismissed).

Moreover, this is not the first time that individuals and organizations have demanded that Sevier stop using their names to promote the bill. The National Center on Sexual Exploitation — itself an anti-pornography advocacy group — demanded last year that he stop claiming that it supported the HTPA.

Rather, it represents a fundamental breakdown in First Amendment rights, as well as the beginning of a government-sponsored censorship regime.

“I am not quite sure whether legislators really fully understand the nanny state this bill would create,” Dave Maass of the Electronic Frontier Foundation said in regard to the HTPA. “Now what I find fascinating is I just don’t understand how (Sevier) is pulling this off, like how he’s convincing so many people to introduce this bill.”